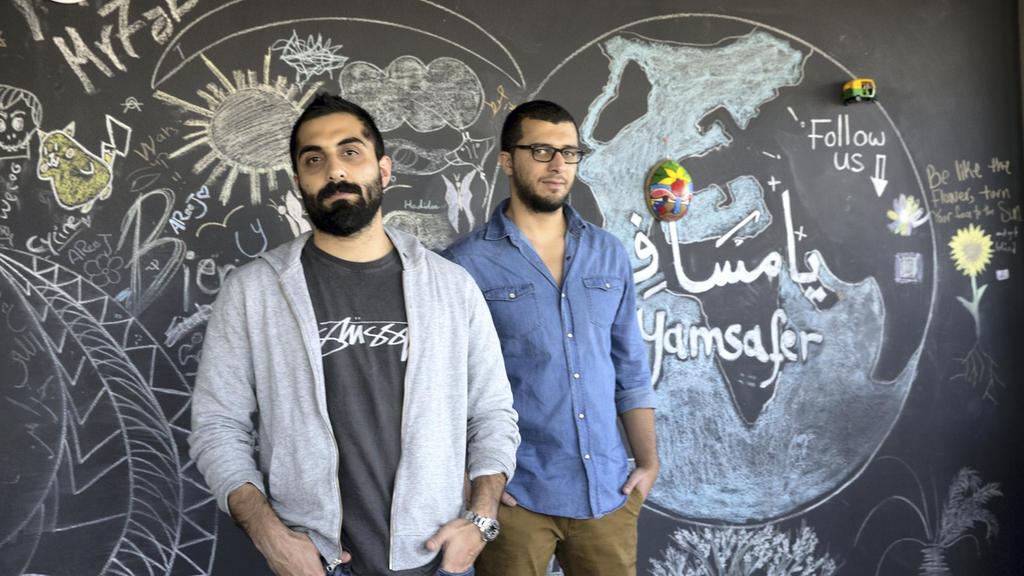 Nestled in the city of Ramallah and built on a 75-strong team dubbed the “mafia of the internet”, the Palestinian co-founders of hotel-booking platform Yamsafer have set their hearts on creating a tech unicorn, a US$1 billion company that can take on international sites such as Booking.com and become a household name throughout the Mena region and beyond.

Just as ride-hailing app Careem has established a presence in nearly every major city in the Mena region, Yamsafer (named after the Arabic word for traveller) is attempting to launch a similar revolution for hospitality across the region.

With a few clicks on the Yamsafer app on their smartphone, users can book a hotel room or apartment in over 25 countries in the Mena region and other countries including Malaysia, Thailand, the Maldives and the UK.

The company seeks to differentiate itself from its rivals by competing on price, offering flexible payment options that include settling bills directly at the hotel rather than booking ahead with a credit card, and offering an inventory of hotels not found on other booking websites.

Yamsafer co-founders Faris Zaher, the company's chief executive, and chief technology officer Sameh Alfar didn't initially start their business to make life easier for Arab travellers. Mr Zaher had an itch to start his own business after graduating with a masters in real estate financing (“a waste of time” he says now) in 2009. He subsequently teamed up with Mr Alfar through Seri Abdelhadi, the company's third co-founder, who has since left the project.

“We started Yamsafer because we wanted somewhere to work,” says Mr Zaher.

“We didn’t find any place where we could ... be technically challenged by the work that we are doing. So we created that environment for ourselves. Within several months we realised the magnitude of the opportunity.”

Winning a slice of this market would be more than enough to make Yamsafer create a tech unicorn the company's founders claim. Arab travellers, like their peers elsewhere, are increasingly moving to booking their travel and accommodation online, thanks in no small part to the high and rising penetration rate of smartphones across the region.

“More and more travel is booked on a mobile device rather than from a desktop PC,” says Kathrin Schreiber, analyst digital markets at Statista. “This also impacts online travel providers: Hotels and online travel agencies are investing in mobile technologies to expand their services and products within this area. The overall amount of mobile searches and bookings is increasing at a fast pace. Last-minute and same-day bookings are often made on mobile devices."