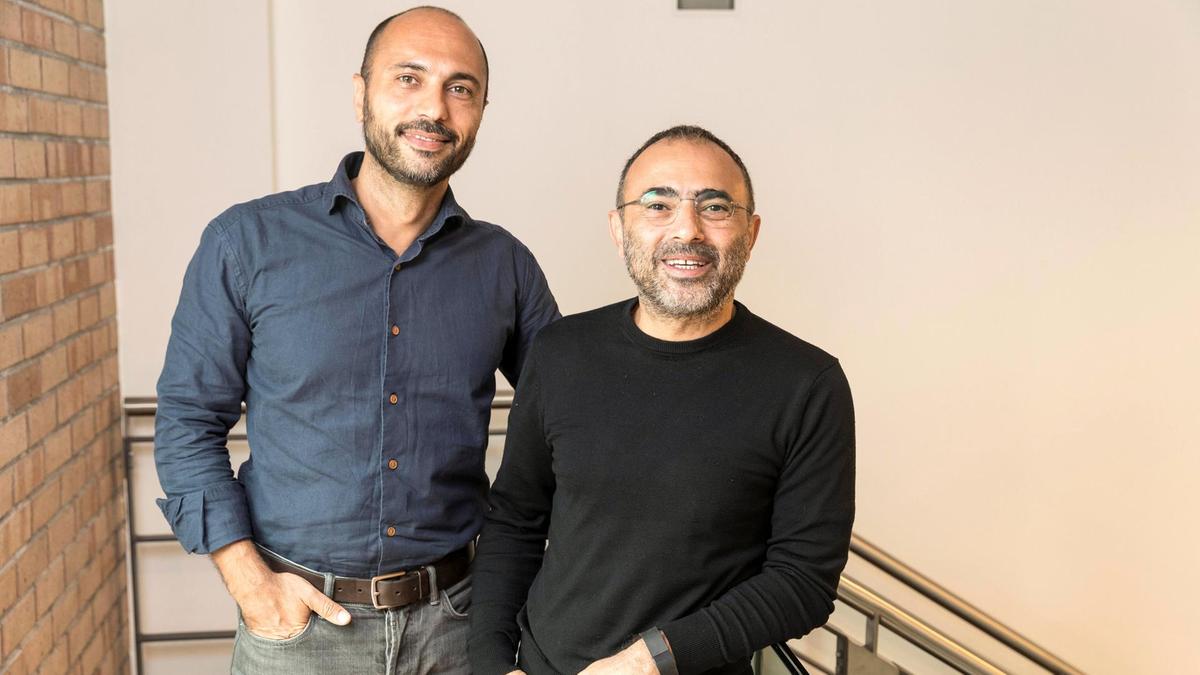 Just over four years ago, Husain Makiya was invited to a birthday party. The birthday girl told him not to bother buying her a present, saying: “Just get me a gift card for Mall of the Emirates [in Dubai]."

Loath to visit the mall, Mr Makiya – who is a partner at incubator Honeybee Tech Ventures and co-founder of the Zawya business portal that he sold to Thomson Reuters in 2012 – went online and attempted to buy a digital gift card for his friend.

He failed. “I couldn’t find anywhere online that allowed me to buy a gift card for shops at the mall,” he tells The National.

This failure struck him as perverse, he says, while nursing a strong coffee in a café in Dubai Media City, where his office is located.

Gift cards are tokens or vouchers worth a certain amount of money that are redeemable at specified retailers. They take the pain out of choosing a gift for someone because recipients receive the means to choose a gift themselves, from a retailer’s entire stock.

It is estimated the gift card industry will double in size to be worth $698 billion globally by 2024, according to Persistence Market Research. Growth is expected to come from digital channels, as more and more people favour shopping online than battling crowds at malls and shopping centres. In the US, the digital gift card industry is growing at around 200 per cent annually, compared to 26 per cent a few years ago, says Persistence.

Believing the concept to be a no-brainer, Mr Makiya set about building an “online mall” for gift cards for a host of retail brands – specifically, digital gift cards delivered by email or SMS.

“We wanted to stay away from the physical world because we understood that managing logistics, inventory and shipping was a challenge for e-commerce players – there are a lot of costs, a lot of layers. This particular product lent itself very well to being digitalised."

Within weeks, Mr Makiya and the firm's co-founder, business partner Abed Bibi – who co-founded the branding consultancy Wolff Olins in the UAE and India before it was sold to Omnicom Media Group – had named their venture Yougotagift.com, after being inspired by the classic Meg Ryan and Tom Hanks film You Got Mail. “We wanted the brand to be simple and straightforward, does what it says on the tin,” Mr Makiya says.

Yougotagift.com was incubated within Honeybee, which had the staffing, technology and marketing resources to hatch a new start-up, as well as access to funding. At the time, Honeybee had launched ventures including the restaurant listings site Roundmenu.com, and Laimoon, which matches people to jobs, courses and events.

The duo raised $1 million in an initial funding round comprising the founders and two private investors they decline to name. “These were individuals with very strategic roles within the industry,” says Mr Makiya. “We chose people we thought could influence this project down the road.”

The business model hinged on sourcing and aggregating a catalogue of client firms – “anybody with gift cards to sell”, the founders say – then digitising their offers and packaging them in an appealing way. “We started to understand the whole gifting psychology, how to make the experience memorable and fun,” Mr Makiya says. “We added personalised features, e-greeting cards to accompany the voucher, videos – anything to make it nice and well received.”

The first clients included the UAE gift shop Boutique One and other local retailers. The breakthrough – achieved within the first six months of launching in 2013 – was securing Virgin Megastore, and it grew from there.

Today, Yougotagift.com has a catalogue of about 150 brands operated in the Middle East by retail groups such as Landmark, Chalhoub Group, Azadea, Majid Al Futtaim, Al Futtaim Group and Al Tayer. “We were after the big names, the ones that everyone trusts and are well established in the region,” says Mr Makiya.