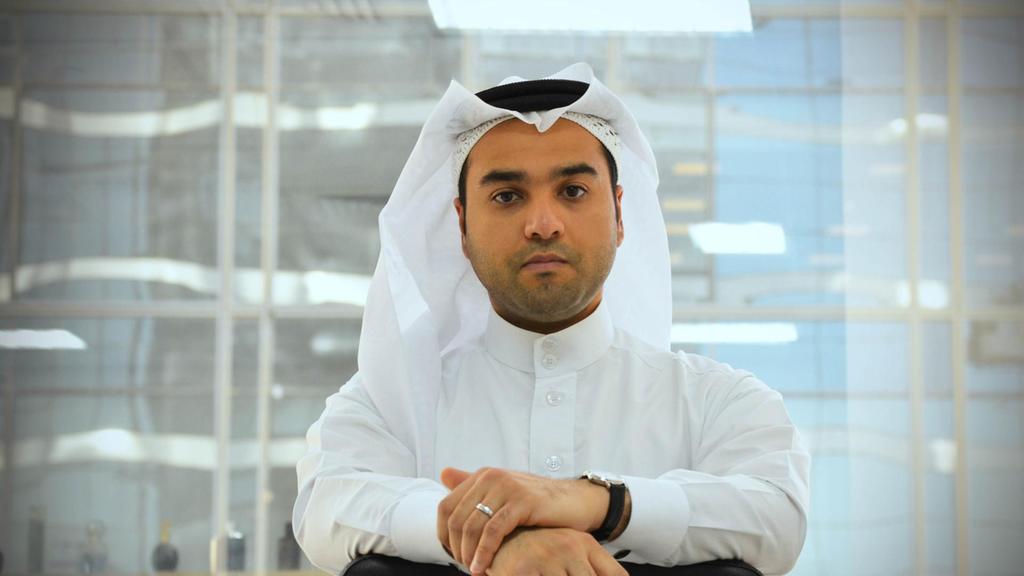 By Christian Nelson / The National

In the Middle East, the growth of the online beauty market may be starting from a lower level than Europe or the US, but it is accelerating.

One of the leading lights in the GCC is Golden Scent, a Saudi Arabian start-up platform. In February, the firm co-founded in 2014 by Malik Shehab, announced expansion plans after a successful December 2017 Series A funding round. In that round the company secured backing from major players including Saudi Aramco Entrepreneurship Ventures, Equitrust – the investment arm of Choueiri group – Wamda Capital and Raed Ventures – the investment arm of Almajdoui Holding. It did not disclose the value of the funding it received.

It is the founders' experience of the European market that gave them the impetus to start Golden Scent.

"When [co-founder] Ronny Froehlich and I were living in Europe in 2013, we noticed the boom of the e-commerce industry, especially in the beauty section," Mr Shehab tells The National. "Our first step was doing our research, and we found out that in GCC, women spend four to six times more on beauty than the average woman in Europe. With the added special benefits the e-commerce provides such as shopping at the comfort of your home and variety of options to choose from, we knew Golden Scent would be successful."

According to Euromonitor International, the Middle East and Africa (MEA) will be the fastest-growing region in beauty and personal care products. The MEA’s $25.4 billion market will grow by over 6 per cent a year over the next five years, outperforming global markets where the sector is expected to grow 3 per cent a year. Saudi Arabia and the UAE, which together account for a quarter of the MEA’s market, will grow by 12 per cent and 5.8 per cent, respectively. Additionally, Saudi Arabia dominates the overall sales market with a national spend of $5.3bn.

Retail e-commerce sales in the Middle East are forecast to rise significantly between 2017 and 2020, according to a report by ResearchAndMarkets.com. The primary driver for that is increased internet penetration, already surpassing 90 per cent in many countries in the region. Shoppers are also warming up to the idea of online shopping, although the tradition of brick and mortar shopping remains strong. Online retail sales are forecast in the report to double by 2020 compared to 2017 for the Arabian Gulf countries.

"We did many steps to ensure our product expanding plan works, starting from studying the market, hiring the experts to shifting to a bigger warehouse."

Mr Shehab says the importance of bringing in the right experience can't be overplayed. "To be able to succeed, you need to surround yourself with experts who are specialised in their field and scale it with them and be on top of everything," he says.

"At Golden Scent we invest in our people by sending them to training and conferences to expand their knowledge and skills. Any employee of Golden Scent can register themselves to any course they believe they need to enhance their skills to do better at Golden Scent and Golden Scent bears the cost of the course," Mr Shehab says.

"In order for the company to grow the people need to grow, too."