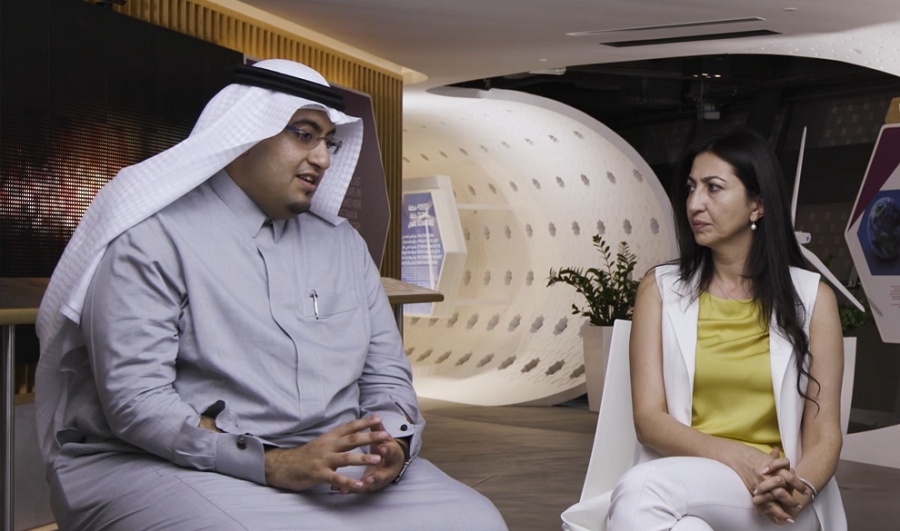 GE has today launched the first of a series of entrepreneurship videos for their GE Digital Industrial MENA campaign, a company initiative to support local startups. The goal is to send a message to the region that partnership is invaluable, and to inspire more startups to collaborate with large corporations. The six startups were E-Home Automation from the UAE, Doctoruna from Syria, 360Vuz from Jordan, Crowd Analyzer from Egypt, Medicus from Lebanon and France, and Innosoft from Saudi Arabia. Rania Rostom, GE chief innovation officer for the Middle East, North Africa and Turkey, said GE supported collaboration with startups as it had contributed to the company’s own success. “Whether it’s through mentoring entrepreneurs, connecting them with in-house experts, or acting as a beta-tester for new ideas, we also hope we’re contributing to their success as well,” she said.

GE had experience when it came to issues such as change management and entering new markets, Rostom said. The former is essential to any company that is scaling, and the latter is a critical skill for entrepreneurs especially in the Middle East, which houses 22 separate markets, each with their own idiosyncratic bureaucracies.

But mentorship does not flow one way: corporations are turning to entrepreneurs to help them create and implement a ‘startup culture’ within the business.

Rostom said one of the ways GE had done this was through the Fastworks program, a framework designed along Lean Startup lines, which upends the normal development process to get products out faster. “Using ‘startup culture’ in the business is a process and way of thinking - it’s part of our overall culture change to integrate speed into our operations. This element is not about partnering with a startup but rather integrating elements of the culture into our own.”