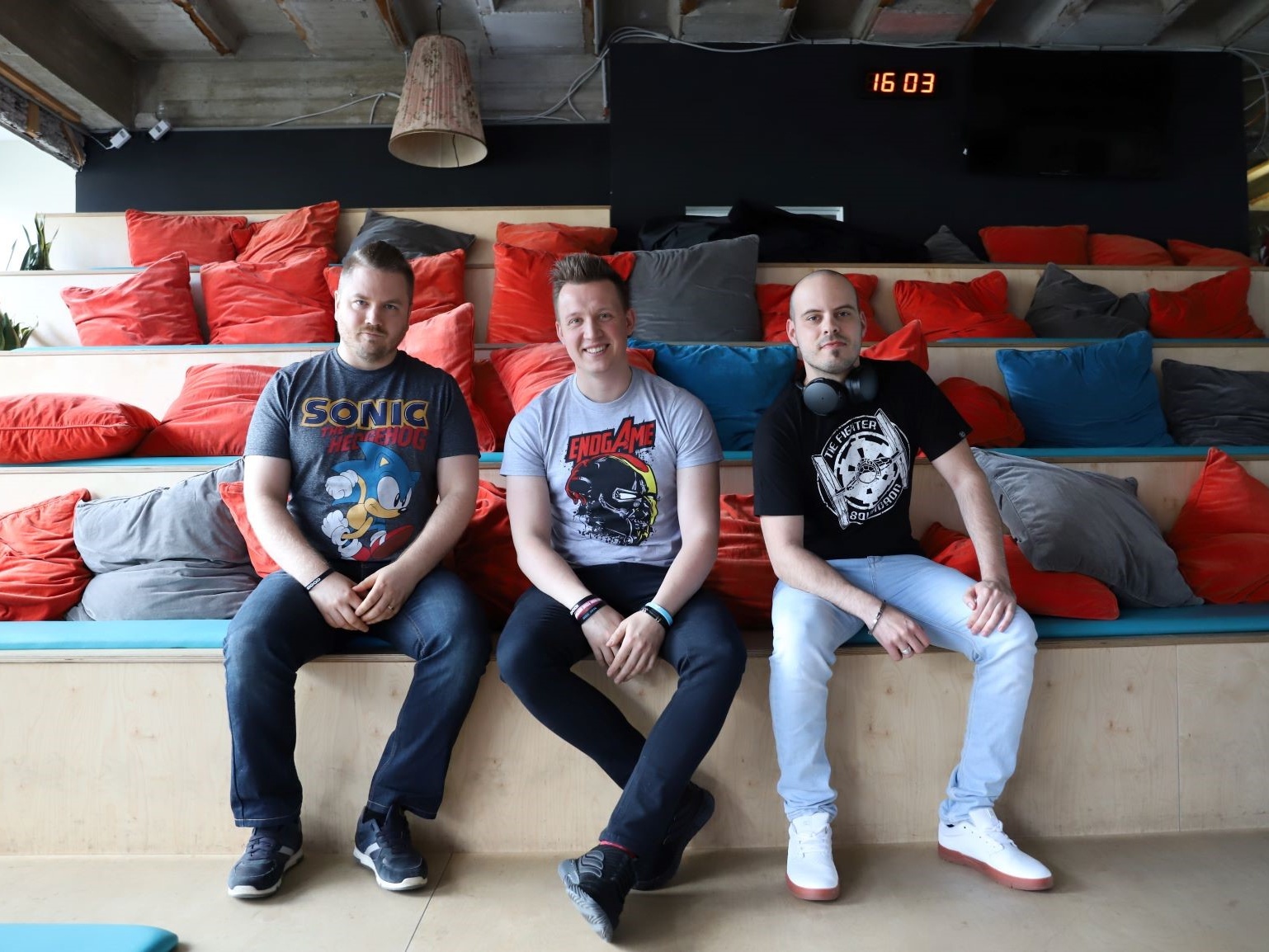 Video game voice assistant developer Fridai will be part of the next Microsoft for Startups accelerator cohort. The Berlin-based startup plans to use the program as a launchpad for a spot within Microsoft’s Windows and Xbox gaming platforms in the coming year.

A VIRTUAL ASSISTANT FOR VIDEO GAMES
Fridai’s voice assistant, originally called Isaac, is built around the idea of handling tasks for gamers that normally require pausing or ending a game to accomplish. The virtual assistant is not a finished product, but it’s already capable of feats include saving screenshots and video clips from a game, finding answers to questions about how to improve gameplay, and running a player’s social media by posting and reporting notifications.

“We describe it as voice-powered automation for games,” Fridai CEO and co-founder Mark Engelhardt told Voicebot in an interview. “We provide a set of voice-enabled tools for gamers and esports players so they can focus on the game.”

The ultimate vision that Engelhardt and his team have for Fridai puts the virtual assistant directly into video game platforms. At that point, players could control and adjust the game’s settings by voice, streamlining the setup and management of the whole video games. At the moment, Fridai is available as a download on PCs and as a mobile app for smartphones and is still testing game-specific features, such as a hunting companion for Red Dead Redemption 2 and providing information and strategy suggestions for League of Legends and Overwatch.

FILLING CORTANA’S SPACE
Joining Microsoft’s accelerator is quickly opening up new opportunities for the startup, Engelhardt said. Fridai has only raised around $60,000, so the support and potential funding that comes with being part of Microsoft for Startups could raise Fridai’s profile. There’s also a more direct benefit that comes with taking part in the accelerator.

“Microsoft has already offered complete support for releasing Fridai for Windows and Xbox. We already support windows so there’s nothing big necessary in the tech there we need to change,” Engelhardt said. “Microsoft used to offer Cortana support [for its games] but has been moving away from it. There’s a space there for a voice assistant which we hope Fridai will be there to fill. They trust us and trust our tech, but we have to prove ourselves.”

Microsoft added access to its Cortana voice assistant on the Xbox One console last September, only to remove it less than a year later. The Xbox One does still offer players a way to speak with Google Assistant and Amazon’s Alexa voice assistants. Removing Cortana from the Xbox One was part of Cortana’s larger, ongoing shift from a consumer product to a purely business and enterprise tool. Alexa and Google Assistant can open and run games, take screenshots, and handle some of the other tasks that Fridai is designed to do, but Engelhardt said there’s better value in a video game-specific voice assistant.

There’s evidence Fridai isn’t alone in seeing the value of creating or boosting the integration of voice technology into video game systems. Google’s new Stadia video game streaming platform comes with a button for Google Assistant and Google is working on Stadia-specific features to enhance gameplay. Sony filed patents recently suggesting the PlayStation 5, due out in 2020, will include a voice assistant to help players while Facebook-owned Oculus is also reportedly developing a voice assistant for the Oculus Quest headset.

“Voice is the kind of cool feature that can be co-sold to game publishers as well as game platforms. There’s a lot of space in the [industry],” Engelhardt said. “People love playing video games, we want to make it even more fun with voice.”