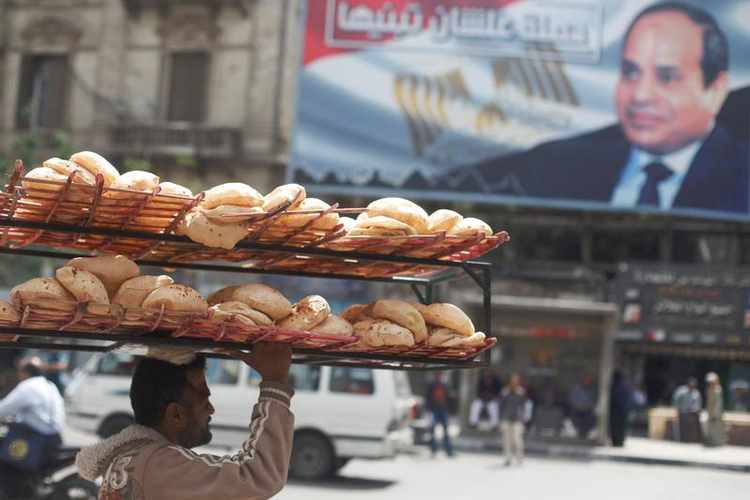 Egypt’s introduction of new legislation and the promotion of a series of key investment projects are part of efforts to tackle bureaucracy in the country, according to the executive director of the agency responsible for attracting inward investment into the Arab world’s most populous country.

Mona Zobaa, executive director of the General Authority for Investment and Free Zones (GAFI), told journalists on the sidelines of the Annual Investment Meeting (AIM) in Dubai earlier this month that "there's been a lot that's been done over the past period” to tackle through the red tape that has plagued many firms operating in the country.

Egypt ranks 128th out of 190 countries on the World Bank's 2018 Ease of doing Business Index and 100th out of 137 countries in the World Economic Forum's Global Competitiveness Index list, but Zobaa said she is looking to improve on these rankings.

"We monitor these reports, we have private conversation with the private sector and we burnish our reform agenda," she said.

"Over the past period, we have succeeded to furnish a new investment law that caters well for the investor. It provides electronic services, it ensures that the investor gets a good incentive package, it provides him with necessary guarantees regarding licences, approvals, incorporation. It is mandated by law, for example, that (company) incorporation takes only one day.”

She added that other, investor-friendly measures have also been taken, including a new bankruptcy law issued in January and a new movable collateral registry created last month to help banks make better lending decisions to small and medium-sized enterprises (SMEs).

She argued that the new laws being introduced, which have included an amended capital markets law passed last month, are providing more transparency for investors, and pointed to a number of positive economic indicators.

A booklet distributed by GAFI and Egypt's Ministry for Investment and International Corporation at AIM stated that net foreign direct investment (FDI) into Egypt grew by 14 percent in 2016-17 (the most recent year for which figures are available) to $7.9 billion. Zobaa said that this had recovered from just $2.2 billion in net FDI invested in 2010/11, but it remains below the $13.2 billion of net FDI attracted into the country in 2007/08 - before the onset of the global financial crisis and the periods of civil unrest that began in Egypt in 2011.

"Inflation and unemployment are coming down, economic growth rates are also improving and there are good forecasts and projections in this regard," Zobaa told Zawya. "Our picture with the outer world is getting better."

Figures from Egypt's Central Agency for Public Mobilisation and Statistics state that Egypt's unemployment rate, although still high, fell last year to 11.85 percent in 2017, down from 12.5 percent in 2016.

In December, the International Monetary Fund forecast that Egypt's gross domestic product (GDP) is likely to grow to 5.5 percent during its 2018/19 financial year, which starts on July 1, 2018 - an increase on the 4.8 percent growth projected for its current year. The IMF agreed a three-year $12 billion loan package to Egypt in November 2016 and said in December last year that about $6 billion of this had already been drawn down.

At the same time, Egypt undertook a package of reforms that included a free float of its currency and reductions in a number of subsidies, including fuel subsidies. As a result of these measures, the headline rate of inflation soared to a peak of almost 33 percent in August 2017, but has subsequently dropped sharply, reaching 13 percent in March, according to the Central Bank of Egypt’s website.