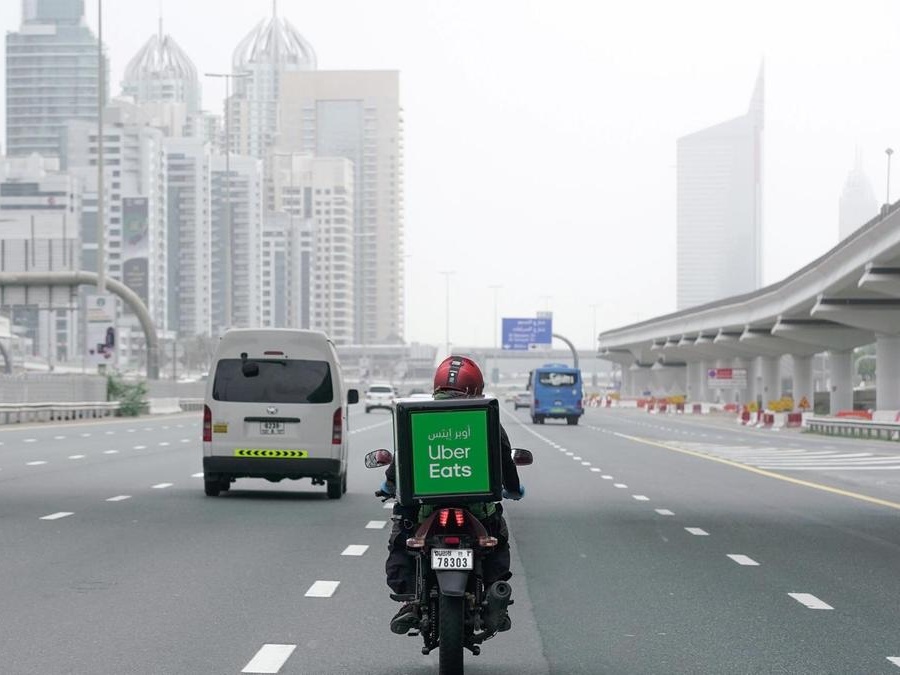 Egypt recorded the most number of deals in the first quarter of 2020, accounting for 37% of all deals in the Mena region

Startups in the Middle East and North Africa secured $277 million (Dh1 billion) in funding during the first quarter of the year, up 2 per cent from the year earlier period, according to data platform MAGNiTT.

The increase in funding in the quarter is “largely attributed to a strong start to 2020”, before Covid-19 became a pandemic and brought the global economy to a standstill, Magnitt’s Q1 2020 Mena Venture Investment Report said.

Large funding rounds in January and February included $60m for Dubai cloud kitchen company Kitopi, $40m for Egyptian health-tech startup Vezeeta and $35m for Dubai’s SellAnyCar.com. The UAE still leads in the highest funding amount, accounting for 51 per cent of the total investments.

While funding increased marginally, the number of deals in the first three months of this year fell 22 per cent to 108. As in the first quarter of 2019, Egypt accounted for 37 per cent of all deals in Mena. The UAE followed with 25 per cent and Saudi Arabia with 12 per cent.

“Many businesses and investors will be hit by Covid-19, which may have an effect on their fundraising capabilities in the coming months,” Philip Bahoshy, Magnitt’s founder and chief executive, told The National. “The true ramifications will most likely not be seen until a few months down the road, as the fundraising exercise, on average, takes six months for startups in the Mena region.”

The number of startup deals in the Mena region dropped 67 per cent in March compared to the same month last year.

In 2019, a record number of startups received venture funding, with the number of deals increasing by 31 per cent to 564.

The total value of deals dropped about 15 per cent to $704m last year, but that was partly because of a $200m funding deal for Careem in late 2018.

The platform had estimated that the region’s venture capital scene could see $1bn worth of investments this year, but the worldwide coronavirus outbreak is likely to put a damper on both overall deal numbers and funding, Mr Bahoshy said.

There are more than 1.85 million confirmed cases of Covid-19 globally as of Monday, according to Johns Hopkins University, with over 114,000 deaths. More than 400,000 people have recovered.

Strict measures to contain the virus, such as stay-at-home directives and business closures, have led to the greatest challenge to the global economy since the 2008 financial crisis.

“Reaching $1bn was based on a prediction where the venture capital landscape was in a growing and stable state. The current crisis has led to a change in investment behaviour,” Mr Bahoshy said. “While we anticipate that overall deal numbers may be flat, if not negatively impacted to year-end, total funding will very much be impacted by investors’ risk appetite to deploy capital,” he added.

As startups look for alternative ways to fundraise, Magnitt’s online Investor Applications Tool has seen a 117 per cent increase in applications from January to March. The tool, which was introduced almost two years ago, allows users to connect with 74 investors and accelerators across the region.

“We’ve seen a real spike since Covid-19 closed borders and made meeting in person impossible,” Mr Bahoshy said. “Our data shows that 25 per cent of startups who apply to investors on Magnitt get accepted to a first meeting, and we know of a few startups so far who have actually raised rounds by initially applying to their investors on Magnitt.”

Certain sectors, such as grocery delivery, healthcare, e-commerce and EdTech, have seen an increase in customers and investor appetite. For example, Saudi Arabia online grocer Nana raised $18m in a funding round led by Saudi Technology Ventures.

“We are particularly proud to support Nana in light of the unfortunate Covid-19 outbreak,” STV said last month, as Nana tripled its capacity in just 10 days amid the kingdom’s strict curfew to stop the spread of the virus.

Investors and accelerators in the region said in March they are still actively investing despite the current crisis, according to Magnitt research.