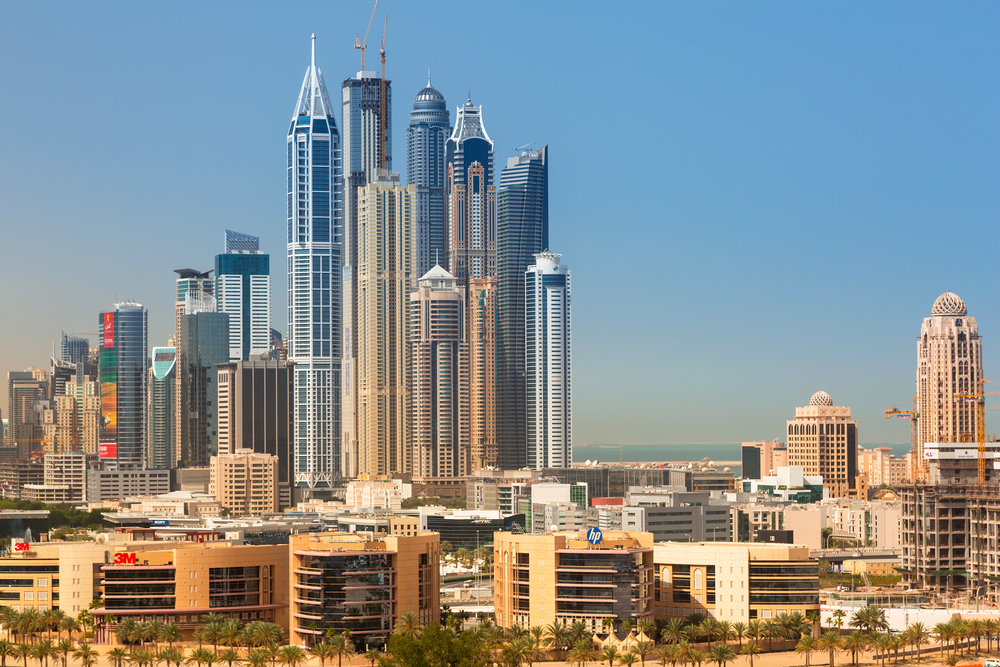 The UAE has always been a progressive country with a progressive economy. The country has developed several trading hubs over the last two decades, which created a thriving economy that has supported a number of large transactions and trade deals.

Today, the UAE is still viewed as an ideal route for trade, but as part of its growth, evolution and modernization, newer forms of business have started taking shape in the country—particularly in the northern emirates.

This, in addition to the increasing number of businesses setting up base in the UAE to benefit from the dynamic economy and the technology revolution, has created a startup economy in the country.

The UAE set up the first free zone in 1985 to attract FDI, create jobs and build infrastructure, following the construction of the Jebel Ali Port. Next, Sharjah and Dubai established free zones near their airports.

Manufacturers, traders and other big businesses found a home in the northern emirates where they could build factories and ship goods through to different parts of the world. Later on, newer free zones were established in Abu Dhabi and Dubai to focus on specific industries like finance and commodities. By the mid-2000s, there were over 45 free zones in the UAE.

This move is a sign that the free zone industry is maturing in the UAE, and recognizing the potential that lies in providing an environment conducive to startups and SMEs, as well as catering to large corporations and manufacturers, etc.

Additionally, the UAE government’s push towards economic diversification has made supporting this sector increasingly relevant. Entrepreneurs’ needs are much the same as established manufacturers; both need a variety of efficient, customizable and cost-effective platforms to operate from, with easy access to local, regional and international markets.

Cost effectiveness is the key element when startups and SMEs begin their search for a free zone conducive to their growth. The cost of living and conducting business in Ras Al Khaimah is 30% lower than its neighbors and the emirate has been ranked 45th in the world for ease of doing business, according to a 2016 World Bank report.

This has made the emirate home to several small businesses and projects working alongside large legacy manufacturers. Over 75% of the businesses registered under RAKEZ are SMEs.

There are concerns that the region is facing certain volatile macro-economic trends related to oil prices. Ras Al Khaimah escapes this, thanks to its low dependence on oil.

About 4.8% of the GDP of Ras Al Khaimah is dependent on oil, according to S&Ps latest report.

The UAE used to be an unknown market with hidden potential. Today, some of the world’s most efficient free zones are located here with industry leading offerings, with plans to connect the global business community and facilitate growth at unprecedented rates.

This makes it an ideal cost-effective environment in which to start a business today.