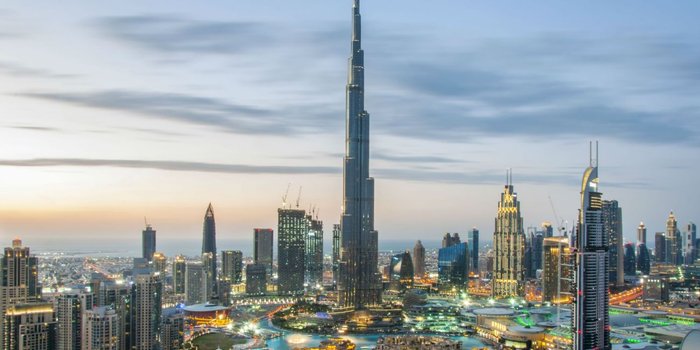 A Framework For The Future: Why The UAE's Free Zones Are Due For A Reinvention

By Aman Merchant / Entrepreneur ME

SOURCE: Entrepreneur ME - A Framework For The Future: Why The UAE's Free Zones Are Due For A Reinvention

Through fiscal incentives and an expeditious regulatory environment, free zones in the UAE have attracted foreign direct investment and helped establish the country as the trade and service economy hub of the region, especially in Dubai. With the recent UAE Cabinet announcement around 100% foreign ownership for UAE companies though, an existential risk is posed for this key contributor of the national economy: can they continue with business as usual via a real estate-driven and regulatory facilitation model, or will they need to reinvent to one of sandbox innovation that, in fact, promotes the country’s vision to become the innovation hub of the new global economy? We propose a globally researched five-step framework that could be pursued by any free zone to safeguard their future, not just in the UAE, but across the region. Let’s dive in.

In most jurisdictions, free zones offer themselves as trusted partners to allow multinational corporations (MNCs) access to the regional markets without the risks of partnering with onshore companies. Through their association to government, free zones offer environments of assured benefits that are beyond the capacity of the private sector. Additionally, free zones set themselves up as regulatory havens -enclaves with optimized sets of rules that are friendly to foreign businesses looking to operate in the region. In this existing form, the core contribution of free zones to their customers is in business efficiencies, as evidenced by the fact that they mostly host sales and logistics staff.

When “pushed,” some free zones have traditionally pursued innovation through expanding their product offerings, or through incremental improvements to products and services, driving ease of business. These traditional routes are generally inward looking, and are mostly focused on increasing the attractiveness of the free zone. As has become evident through research done by us, these two routes have come up against the law of diminishing returns- by this stage, a large amount of resource spend results in only marginal gains.

Positioned at the point of convergence between international logistical and knowledge flows and accelerated public service development, free zones have the potential to play a critical role towards driving economic growth in the region. In a changing world of declining global trade and economic stagnation, we are increasingly called upon to invent and implement new models of growth, as well as new kinds of interventions. Being the point of access for foreign capital, the interface between local and global business know-how, as well as at the cutting edge of public service and regulatory policy development, free zones can and need to play a critical role in innovating for growth.

As we look forward towards a VUCA (where VUCA stands for volatility, uncertainty, complexity, and ambiguity) future, we must fundamentally reexamine our operating assumptions and strategies for free zones, repurposing them conceptually and practically for the 21st century. To deliver the needed scale of growth calls for a third route: the reinvention of free zones as portals to the future and to other economies, casting free zones as innovation sandboxes for the future. The proposed theory of change would involve the development of new lead markets, thereby encouraging MNCs to view free zones as places to customize, prototype, and iterate products and services for the future regional market. This can help create a deliberate fusion engine between MNCs and the local economy through the involvement of local startups and high value supply chains. 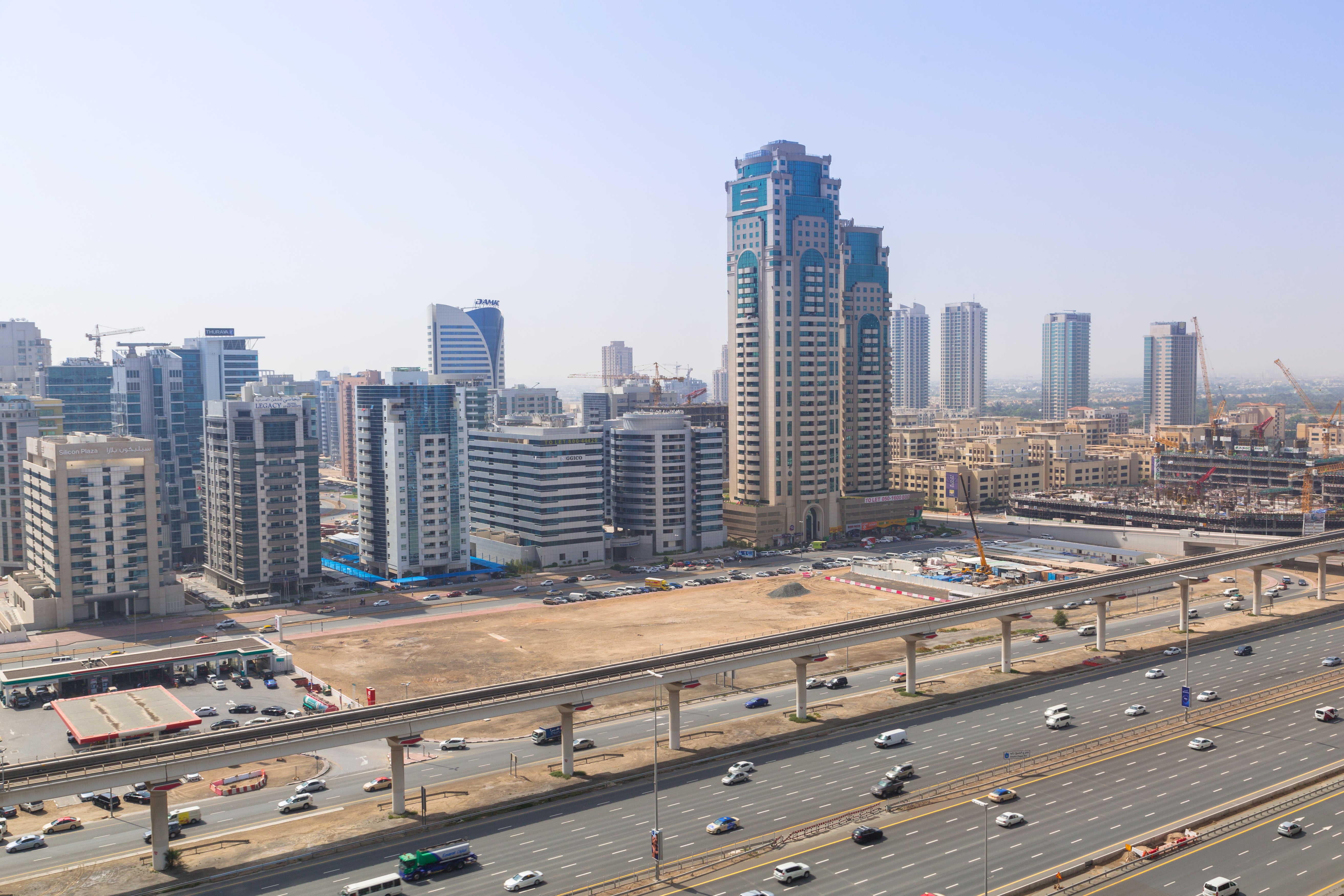 Dubai Internet City in Dubai. Image credit: Shutterstock.
Fundamentally, this future vision recasts free zones as launch pads for the diffusion of innovation across Dubai, the region, and the world at large. Underlying and enabling this process of collaborative system innovation through free zones is a set of second order innovations- emerging tools and methodologies that will need to be further developed. New technologies and increased understanding of complex systems can accelerate this transformation, enabling free zones to become the birthplace of new lead markets, and the origin for rapid international dissemination. With the recognition of the scale and type of growth that free zones are called to deliver, it becomes evident that new kinds of relationships are required between free zones, their governmental partners, and their customers, under a shared mission of sustainable growth for Dubai and the UAE.

A Framework For The Future: Why The UAE's Free Zones Are Due For A Reinvention