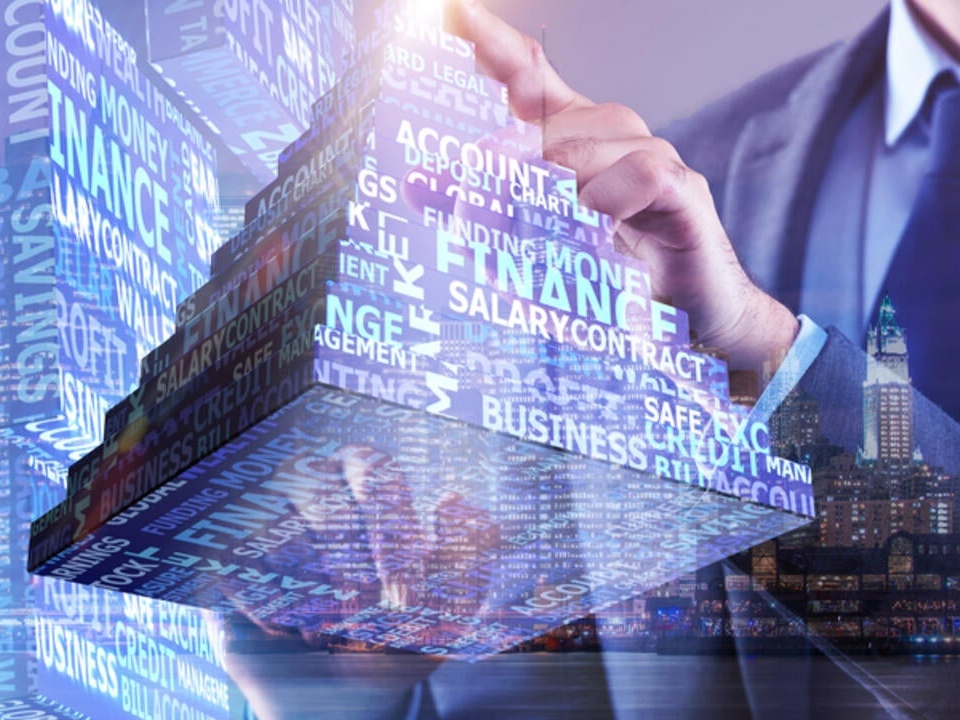 Four Egyptian startups that are destined to become the next Careem

International Monetary Fund (IMF) now considers Egypt as a country with the potential to experience a massive boom in the FinTech industry. The large size of the economy, young population, wealth of human capital and a mature banking industry have created the perfect recipe for a Fintech surge.

As the tech scene of the African nation continues to blossom, quite a few startups have stepped up to take the market by storm. Here are four of the most exciting Egyptian FinTech startups. The bar for startups is quite high in the region, as Careem has secured a $3.1bn deal with Uber. Though not being in the same industry, these four startups have the potential to become as big as Careem in future.

Fawry, the Egyptian e-payment network, is already providing services in over 90,000 thousand locations and serving tons of consumers and businesses daily.

They offer a seamless and reliable medium of transaction via which the consumers are able to pay their bills using a number of channels, including ATMs, mobile wallets and retail points. The retailer network of Fawry is growing as well, and rapidly including small groceries, stationery, post offices and pharmacies.

DCBEgypt’s goal is to make online payment as easy as possible, so that every single mobile and internet user can get their share of the pie of online shopping. In addition, the company also wants to help merchants maximize their revenues with easy-to-integrate payment methods.

The company has reported estimated revenue of $6 million every year. The firm got acquired by TPay in 2017, and the Found and CEO of DCBEgypt believes that it was move for the best of both companies. “Sharing the same vision and strategic plans; We are positive that we made the right decision to handover what we built to what is fast shaping up to be the region’s most important Fintech player,” he said.

This is the newest startup in this list, but has good reasons behind its inclusion. The founders, Michael Azer and Mina Ibrahim wanted to make savings easier for the Egyptian people, and hence they have created a company that allows the citizens to make savings without even having a bank account.

The business was being run by the founders without any funding at the initial stage, but eventually they have received a funding of $30K from Flat6Labs, in return of 10 percent equity.

Vapulus is an exciting FinTech startup that provides smartphone and talent based payment processor for tenders in all locations. In addition, the company provides the merchants with a very user-friendly system combining hardware-free payment and a mobile point of sale.

The company started its journey in 2015, and received the first round of funding of $15 K in 2016. The large portion of funding didn’t take too long to come, as Arabian Venture Forum has given them $250K in investments. With the total funding amount of $300 K plus, the company is on the right course.

Four Egyptian startups that are destined to become the next Careem