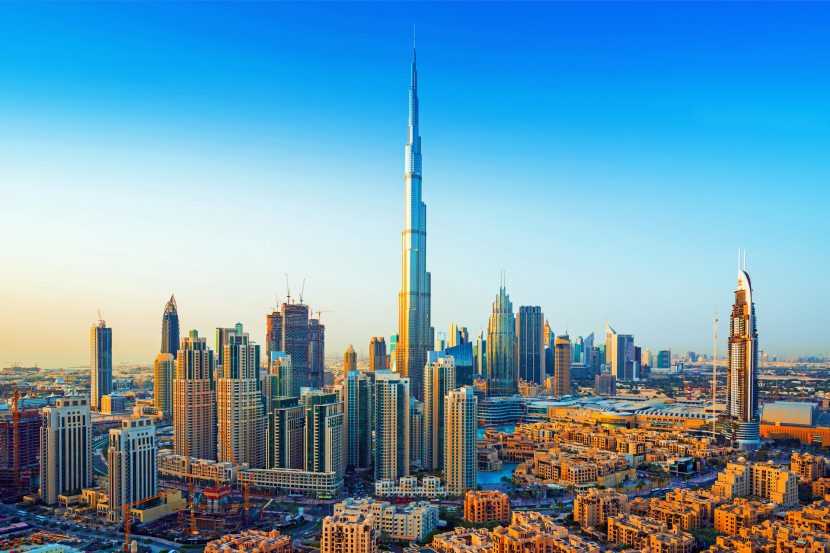 Foreign Companies are Good for the Economy

International interest in the MENA startup ecosystem is continuously growing, with investors and corporates from all over the world taking a keen interest in its evolution. A landmark moment that underlined this international interest was back in 2017, when US-based e-commerce giant Amazon acquired Dubai-based Souq.com for $580 million, a record exit in the region at the time.

Moreover, more recently, there have been rumours surrounding the potential acquisition of Careem by its international rival Uber for a reported $3 billion. On top of that, MAGNiTT’s 2018 MENA Venture Investment report highlighted that 30% of all investors that invested in MENA-based startups in 2018 were in fact based outside of MENA – all of these developments are signs that point to a maturing ecosystem, which attracts foreign interest.

However, due to this evolving ecosystem and foreign interest, competition and capital inflow increases as well. This is often seen as a positive development, but poses a delicate balance for all parties involved: this increased competition is good for the end consumer, but you also want your local companies to prosper.

Speaking about the matter, Mohammed Alabbar, Chairman of the Dubai-based e-commerce company Noon, called for new legislation that would impose 51% local ownership of e-commerce related businesses.  This would range from payment service firms to logistics companies, in order to protect the national economy from global giants such as the aforementioned Amazon.

As a response, Dr. Sabah al-Binali, CEO at Universal Strategy, wrote an article called “Foreign Companies are Good for the Economy”, which looks to stimulate a discussion around the points made by Mohammed Alabbar.

Dr. Sabah al-Binali is an active investor and entrepreneur with a track record of financing, building and growing companies in the Mena region. He has been a VC investor since 1999, including Zawya where he was Chairman for a decade.

I previously tweeted about an interview in which Mohammed Alabbar, Chairman of the e-commerce company noon “ called for new legislation that imposes 51% local ownership of e-commerce related businesses ranging from payment service firms to logistics companies, in order to protect the national economy from global giants such as Amazon.” I pointed out that the article only looked at one stakeholder, noon, and didn’t consider other stakeholders such as consumers. This led to a lively debate on the subject across the twittersphere and is worthy of a revisit.

The most glaring inconsistency in the arguments raised by Alabbar is the idea that nationals should own 51% of the companies and payment systems in e-commerce. The company noon is not held 51% by local shareholders, at least according to the announcements about noon. I understand that the other 50% is held by the Saudi government, a close ally of the UAE, but it still contradicts Alabbar’s arguments.

The second, and also glaring, inconsistency is the fact that the e-commerce company Souq built their business to a value of around USD 600 million without any help from, and in spite of, “global giant” competitors. Souq is a resounding success as a local startup and didn’t need any government protection. This is true entrepreneurship. This is true capitalism.

The tremendous success of Souq as a startup, from inception to exit, is a clear example that entrepreneurs can succeed on a spectacular scale in the UAE and the region. In the specious narrative of Amazon’s entry into the region as a threat to startups there is little discussion of how the entry was only possible because of Souq and how Souq, a local company, benefitted greatly.

The UAE has succeeded because it has welcomed foreigners into the country. The idea that they should be excluded from the startup scene makes no sense. Thankfully, the government has seen fit to extend 100% foreign ownership laws. This should be embraced as a positive for the economy. For investors, they have more choices in terms of startups to invest in. For consumers, competition usually leads to lower prices and better service. But what of entrepreneurs? Will local entrepreneurs be squeezed out?

This is a difficult question to answer. On the one hand, more competition on the business side can make it more challenging for local startups to thrive. On the other hand, the bigger the venture capital ecosystem the greater the total amount of investment funds attracted. In other words, currently we see startups finding it challenging to attract funds regardless of the merit of their business case due to a lack of funding in general. However, if the number of startups increases, although this will increase competition for funds, there will be a greater amount of funds available.

The slice of the pie might be smaller but the pie will be much greater.

So where does that leave us? The move by the government towards 100% foreign ownership seems well on its way. As an entrepreneur, I would look at how previous startups succeeded and look to engage in partnerships with larger companies, global or otherwise, early in the life of the startup. It’s called securing your exit.

Foreign Companies are Good for the Economy