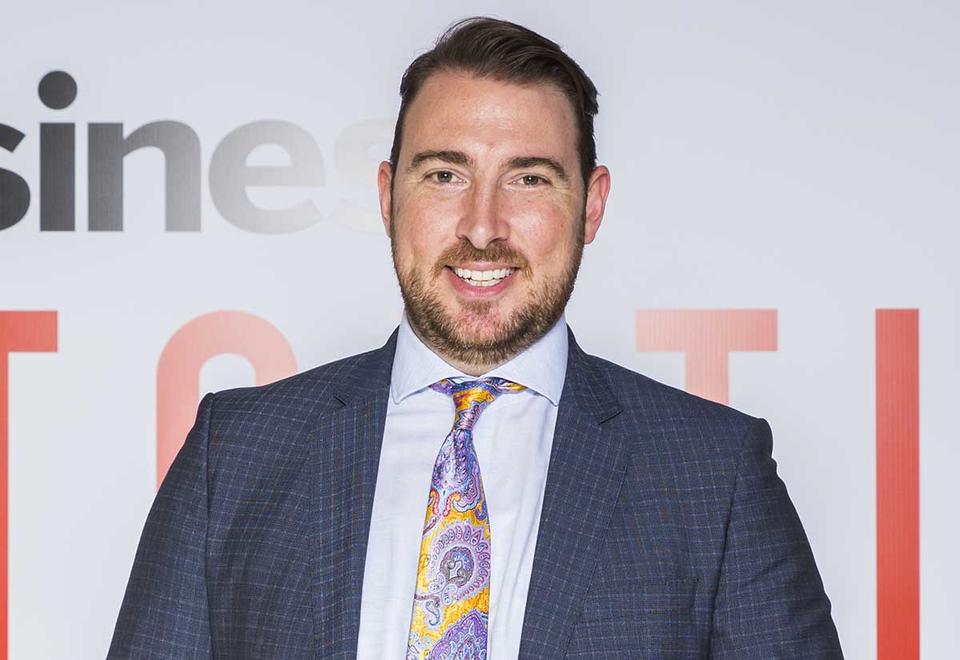 Foreign acquisitions will not create jobs in the GCC

SOURCE: Arabian Business - Foreign acquisitions will not create jobs in the GCC

Foreign acquisitions of GCC-based start-ups and SMEs will not create jobs in the region, according to the founder and CEO of creative stack agency LMTD.

Speaking to Arabian Business, Will Hutson said acquisitions from abroad will not lead to a sustainable economy since most foreign corporates will not keep the investment in the GCC.

“If the majority of the rewards from acquisitions are leaving [the UAE] through dividends, through profit, and if they’re using acquisitions in this country in order for them to maybe optimise their taxes or corporate footprint, that’s not going to really create jobs in the Gulf,” he said.

“That’s not really going to create a sustainable economy. That’s just going to pass the buck, maybe even drive some headlines,” he added.

Hutson referred to Amazon’s acquisition of Dubai-based Souq.com for $580 million last year, suggesting that the regional e-commerce platform could have grown to compete with its US owner had it not sold the company.

“I’m not in any way contradicting or bashing what Souq did with the acquisition by Amazon. But how cool would it have been if they had a little bit more time to go after their business and then we could have had an IPO in the UAE from Souq? And that’s ours, you know? And we could have exported that,” he said.

“What would it have meant for Souq to open up in the US and become a rival to Amazon? Or to have went into the higher growth markets like Southeast Asia? That’s kind of where I was headed,” he added.

Hutson’s LMTD has worked with brands such as Etihad Aiways, Careem and ADNOC among others, where it focuses on taking emerging regional brands global, as opposed to the other way around.

The founder, who is also a mentor at Wamda’s Mix’n’Mentor programme, urged start ups to call on regulators for framework that allows foreign investors to keep investment in the GCC.

“Now is the time to call on regulators and [people in the] government - who are talented, ambitious hardworking people - and say that we need a framework for medium to long term so that foreign investors can come invest, have a safe way of getting the rewards, [but] keep that here in our market,” he said.

Following the Souq.com sale, co-founder and CEO Ronaldo Mouchawar told Arabian Business he remains committed to creating jobs in the Middle East, where unemployment is as high as 30%.

“We owe it to us to stay in the region and continue to create jobs. Part of Amazon entering and acquiring Souq was to grow the ecosystem to create more jobs. We have already hired tons of people in many of our markets,” he said.

Foreign acquisitions will not create jobs in the GCC