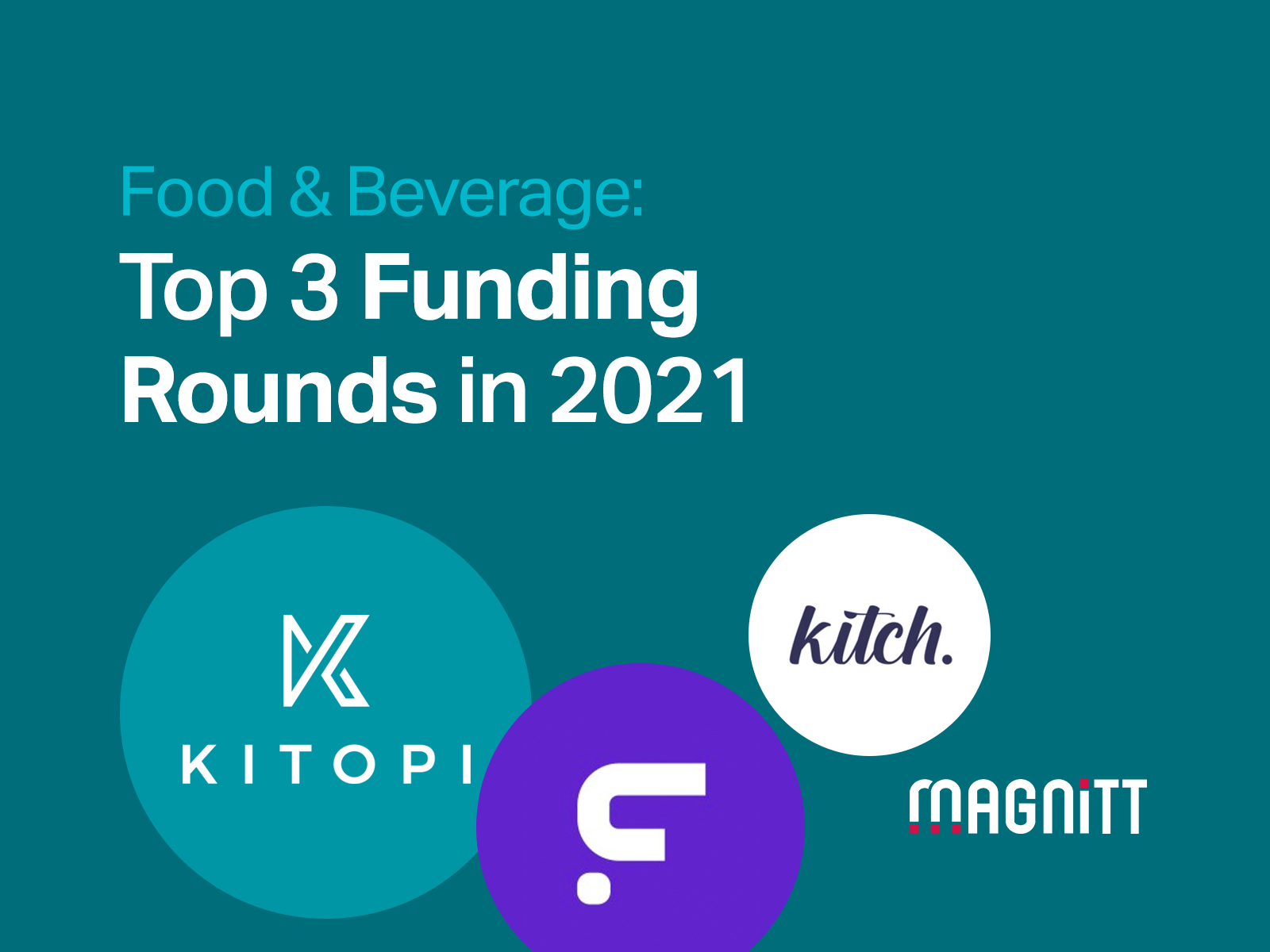 After a consecutive 4-quarter growth in VC funding, the F&B sector in EVMs recorded the highest ever Yearly, Half Yearly, and Quarterly funding over Q2 2021. The MENA ecosystem, being the busiest hub for F&B investment, where MENA-based startups closed more than 90% of all F&B deals across EVMs in H1 2021, still seems to be on a steady growth well into Q3. The MENA F&B ecosystem has observed a 300% YoY growth in funding as most recently recorded in our August 2021 Venture Investment Dashboard. Albeit a 7% YoY drop in the number of transactions, the MENA ecosystem still takes the spotlight across EVMs, where Turkey only closed 3 deals in F&B YTD, and Pakistan is yet to close any.

The record-breaking success of the F&B ecosystem year could be attributed to many elements working together. From the market potential of Small and Medium-sized businesses, entrepreneur’s openness to FinTech and Delivery hybrid business models, and most importantly to the integration of Tech and cloud servicing; we’ll explore the impact of these attributes later in the week. For today, we explore the main driver behind F&B’s funding success as we highlight the Top 3 Funding Rounds in F&B in 2021:

Founded in January 2018, Kitopi has become one of the fastest-growing venture-backed food Tech startups, providing infrastructure and software solutions for food brands to expand their delivery without expanding their kitchens. The UAE-based cloud kitchen’s journey to the record-breaking $415M Series C round started with their first $1.8M SEED round from key investors including Global Ventures and BECO Capital. Only a year later, Kitopi’s offering looked so promising they raised a $60M Series B round with the participation of 7 more investors including Rise Capital, Lumia Capital, and Reshape.

In June of this year, the UAE-based cloud kitchen platform with a wider geographical focus successfully closed a $415M Series C funding round led by Softbank Vision Fund 2, with participation from Chimera, DisruptAD, B. Riley, Dogus Group, Next Play Capital, and Nordstar; making MENA’s third-ever unicorn.

Founded in 2014, Foodics has been pioneering Tech integration and third-party consolidation to provide a powerful platform for restaurants and F&B shops. Their VC funding track towards the $20M Series B round was gradual and steady, starting with a SEED round by their initial investor Raed Ventures in 2016. Foodics strategically raised two $4M rounds in the following years, a Series A round that included 500 Startups and Riyad Taqnia Fund, and a Bridge round that welcomed new investors including Tech Invest Com and Savour Ventures.

In February of this year, after announcing their entry to the Egyptian market and the launch of their $100M micro-lending arm FOODICS CAPITAL, the Saudi-based startup successfully raised a $20M Series B round co-led by Sanabil Investments (a firm wholly owned by Saudi Arabia’s Public Investments Fund) and STV. Other investors in the round include Endeavor Catalyst, Elm, and Derayah. It is important to remark that UAE-based cloud kitchen startup Ikcon also raised an equivalent amount this year in a Series A funding round. 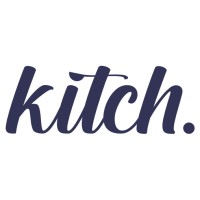 Founded in 2020, Kitch is a UAE-based delivery-focused cloud kitchen and store-front operator in MENA with a mission to modernize the F&B industry and take the cloud-kitchen concept to the next level.

Being the youngest of the three startups, Kitch fueled its scale-up campaign with a stellar a $15M Series A fundraise earlier in January. Launching first in key markets such as Saudi Arabia and the UAE, the food-tech startup set to open four delivery kitchens in Riyadh within the first quarter of 2021 and an additional 15 kitchens across the GCC in the rest of the year.

Want to know who's active in the F&B Scene? Browse 830+ Startups in Emerging Venture Markets