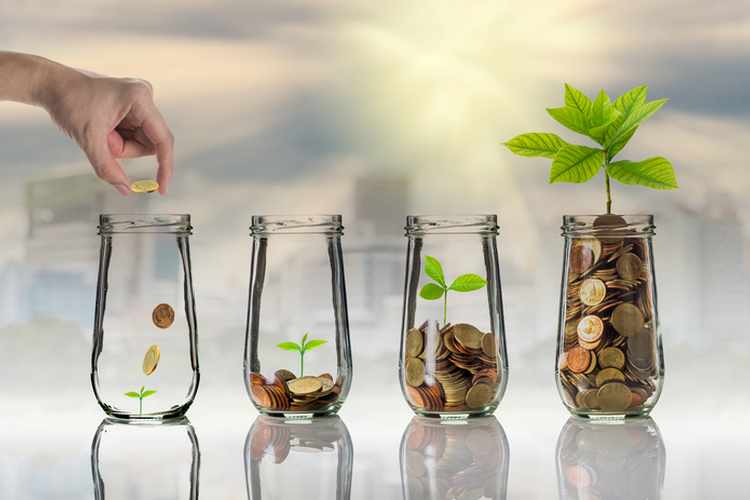 A flying start: The UAE received the lion's share of regional start-up funding, but Saudi Arabia and Egypt show growth

Zawya Express presents the top story, topic or trend highlighted by our editorial team as recommended reading to start your working day.

The United Arab Emirates remains the dominant market for venture capital investment in the Middle East and North Africa region, but Saudi Arabia and Egypt are growing as more favourable environments are created.

Of 12 countries surveyed, the UAE, with its reputation as a regional hub, came out on top in terms of level of investment raised, with Saudi Arabia, Egypt, Lebanon and Jordan making up the remainder of the top five, according to start-up platform Magnitt’s quarterly MENA Venture Investment Report.

Next in line were Saudi Arabian digital media company Telfaz11, which produces and distributes Arabic language content, raising $9 million, and SWVL, an Egyptian bus ride-hailing app, launched in 2017, which raised $8 million - both sourced their funding from a number of investors.

“Governments across the whole of the region are looking towards innovation to solve diversification of economies, and unemployment, and to spur the innovation of technology to spur the fourth industrial revolution. People are being encouraged to embrace technology to find and solve inefficiencies,” Magnitt CEO Phillip Bahoshy told Zawya in a phone interview on Thursday.

Start-ups that have potential to expand to multiple countries in the region and that solve challenges connected with logistics are showing, and will continue to show, strong performances, he added.

“We see many inefficiencies across all industries, but particularly logistics. The reason the Careems and the top logistics companies find success is because logistics and connectivity are some of the biggest pain points. Start-ups are proving to be more successful in solving those problems.”

According to Magnitt, the total number of investments in the first six months of 2018 was 141, with a combined value of $112 million.

A flying start: The UAE received the lion's share of regional start-up funding, but Saudi Arabia and Egypt show growth