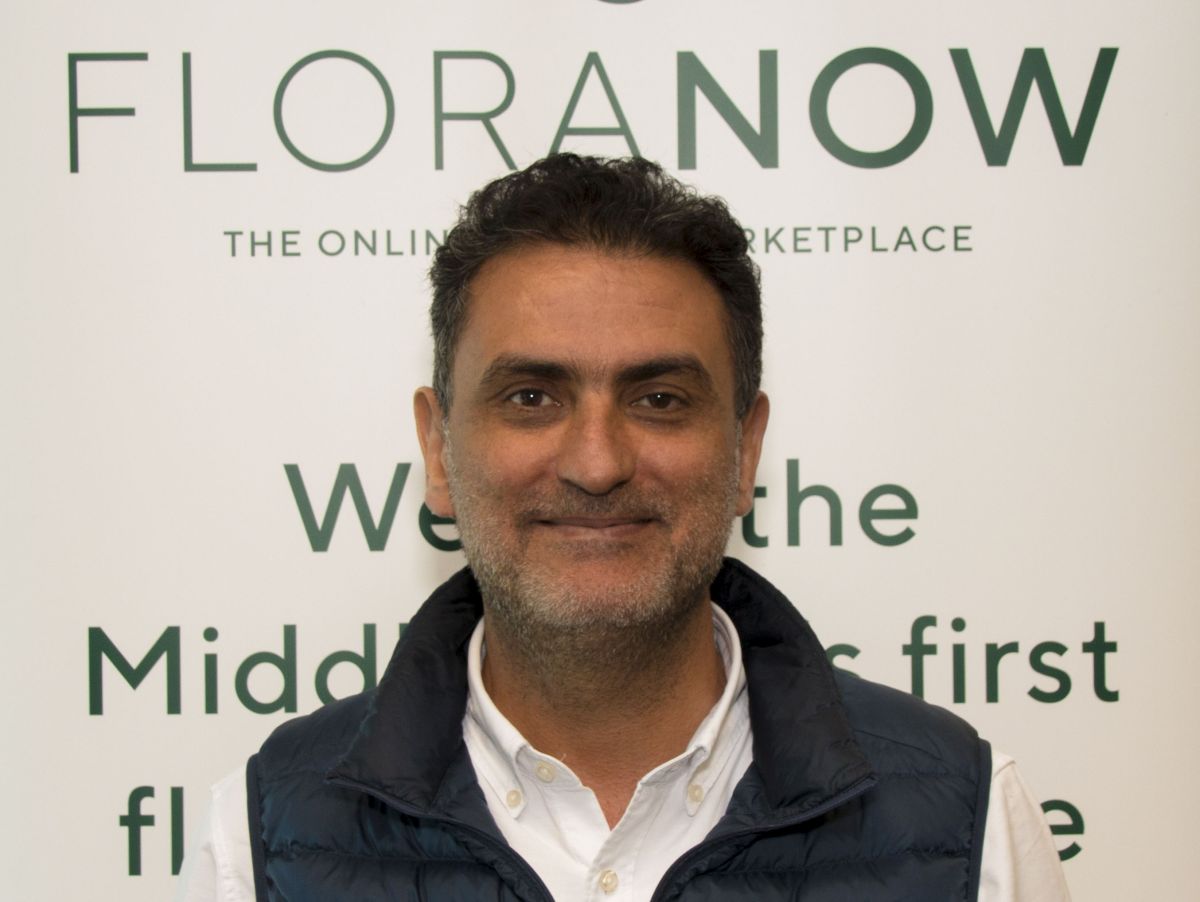 Founded in 2016 by Charif Mzayek, UAE-based Floranow connects horticulturists and suppliers from across the globe, including Colombia and Holland, directly to flower retailers through its online B2B marketplace.

This latest round of funding will be used to support Floranow's growth in Kuwait and further its expansion into the GCC, starting with Saudi Arabia. The company will also focus on optimising its proprietary marketplace technology.

Through its platform, Floranow disintermediates the marketplace for horticultural produce and minimises the variability in demand for florists, effectively bypassing multiple layers of a costly, and at times, inefficient supply chain.

Speaking about the company's growth potential, founder Charif Mzayek said: "We are very excited to close this round that will support our efforts to build a global marketplace linking growers to buyers across the floral industry. We continue to expand our network of partners from China to Colombia and Holland to Kenya, digitising and optimising supply chains and creating value for all stakeholders involved.”

"Charif is an industry veteran with deep knowledge of the sector and through Floranow, he and his team have built a robust digital B2B supply chain and logistics infrastructure that is poised to reshape the floral retail industry," said Fadi Ghandour, Executive Chairman at Wamda.

Basil Moftah, General Partner at Global Ventures added: “The B2B floral market has been overlooked for a while and is ripe for disruption. Floranow is ideally positioned to achieve that through the extensive global network and platform that Charif and the team have developed. We look forward to working closely with the team to help Floranow in continuing to grow, optimise and realize value in their bid to revolutionise floral retail.”

According to data from UN Comtrade, the International Trade Statistics Database, imports of cut flowers were worth a total of $124 million across the GCC in 2017, a 65 per cent increase from $75 million in 2010. Global exports are estimated at more than $20B.

Since its inception, Floranow has over 12,000 articles on its marketplace and has successfully added hundreds of growers from around the world, including Colombia, China, Sri Lanka and Thailand.

The company had previously raised its first round of financing from Jabbar Internet Group, Dash Ventures, and Wamda back in December 2017.