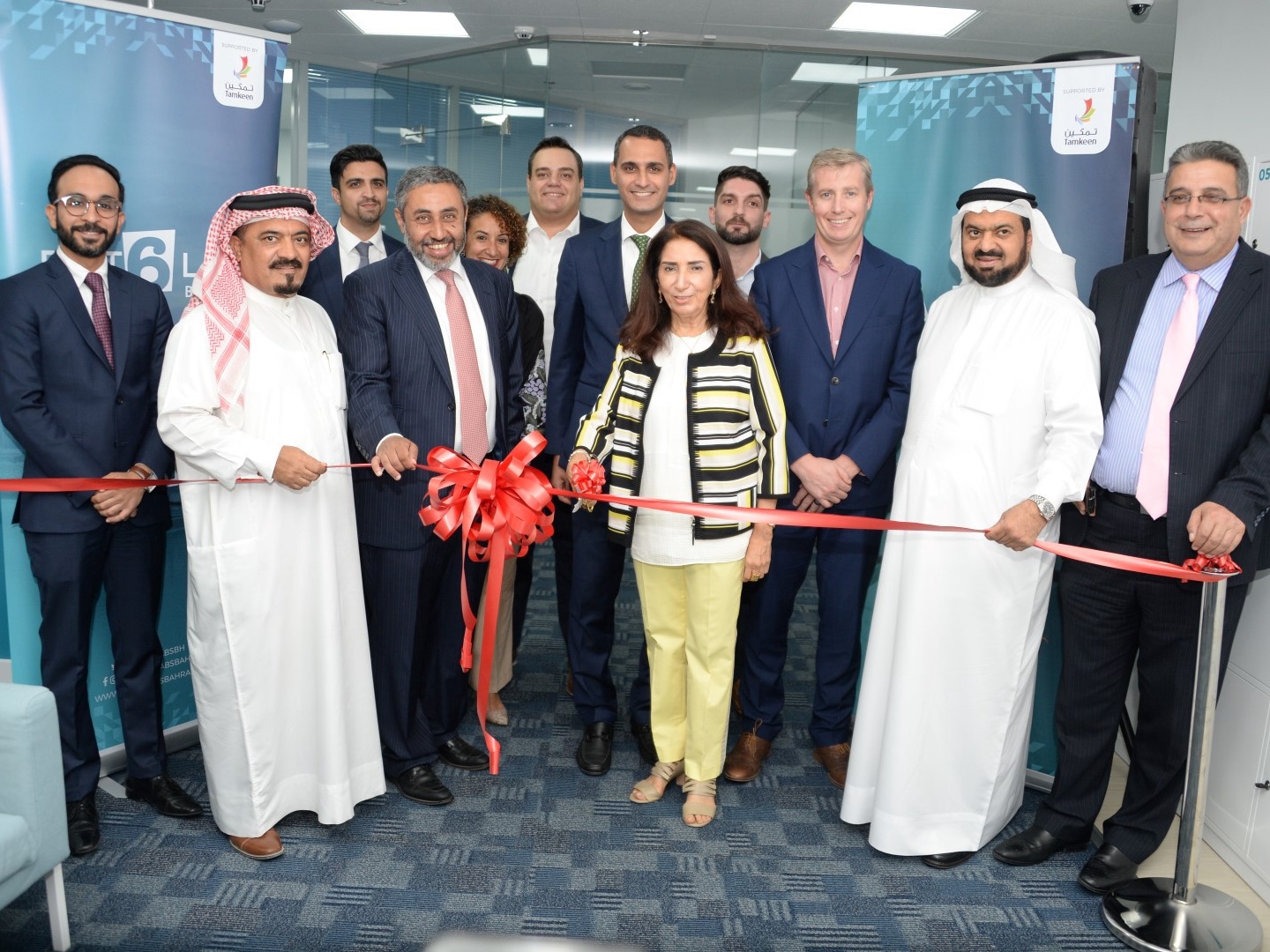 Flat6Labs will help the two Kerala-based start-ups to develop markets for their products in Bahrain and later in the GCC market as part of its accelerator programme.

Flat6Labs Bahrain is in advanced talks with two Indian start-ups to acquire minority equity stakes, a senior executive associated with the deal has said.

Both EXPRESSbase Systems and Articbot were selected for Flat6Labs Bahrain's acceleration programme at Gitex 2019 Technology Week in Dubai.

It wasn't clear as to how much equity stake Flat6Labs would acquire in the two Indian start-ups.

EXPRESSbase Systems is a software product start-up, which runs a a platform on the cloud to build and run business applications 10x faster, while Articbot is India’s first multilingual chatbot, based on conversational artificial intelligence (AI).

Both EXPRESSbase and Articbot are Kerala-based tech companies and have been part of the KSUM-nurtured start-ups.

Janardan Dalmia, Founder of Trukkin, a Transport and logistics StartUp that raised $3.5 million in funding recently and Omar Al Ashi, Urent, a peer-to-peer vehicle sharing platform that just announced its partnership with SEED discuss the UAE's startup ecosystem, fundraising challenges, and what needs to be done to encourage young entrepreneurs in the region.

Kurian said Flat6Labs Bahrain will help the two Kerala-based start-ups to develop commercial deals and explore new markets for the two companies in Bahrain, and the wider GCC market, as part of its accelerator programme.

KSUM, a state government-funded agency to promote start-up ventures in the state, has also entered into a memorandum of understanding with Bahrain Economic Development Board (BEDB) to jointly promote start-up companies of their respective regions in each other’s market.

“While BEDB will help our start-ups to acquire business and funding in Bahrain, we will help start-ups based in Bahrain to access the Indian market,” Kurian, who has signed the MoU on behalf of  KSUM, said.

“As part of the deal, BEDB and KSUM will also work together to identify start-ups in Bahrain and Kerala with similar products and help them to collaborate on developing international markets for their products as also for co-development of products,” he added.

Kurian said a high-level delegation from BEDB is expected to visit Kerala soon for further discussions.

KSUM officials also held talks at Gitex with representatives of several government and private bodies in UAE and other GCC countries, such as Dubai Technology Entrepreneur Campus (DTEC), Sharjah Entrepreneurship Centre and Taqnia (Saudi Technology and Investment firm) to explore business and funding opportunities for start-ups from the state.