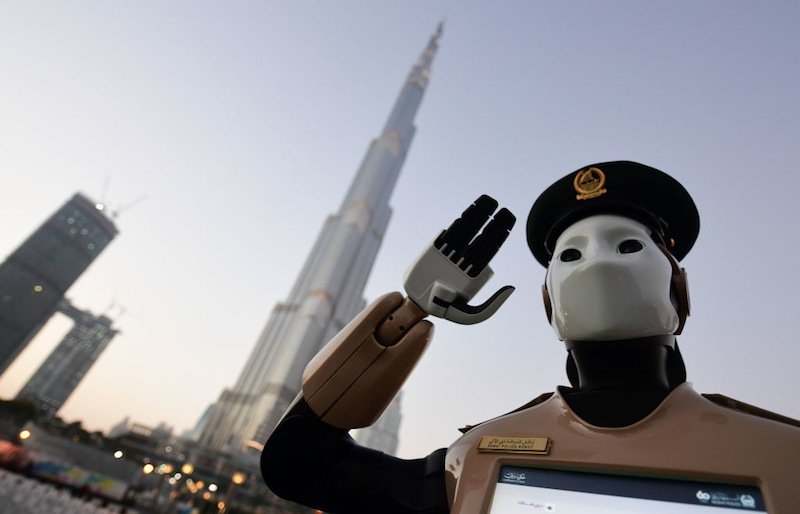 Once upon a time, during the pioneer era in a faraway land called America, a young man named George invented a device that would fundamentally change the recording of life and history forever.

George Eastman, the bank clerk, went on to found Kodak, the creator of snapshot photography, one of its many innovations in the field. With its ‘You press the button – we do the rest’ slogan, Kodak brought the magic of photography to ordinary people in 1888. Yes, 130 years ago during the frontier days on which cowboy western films are based.

However, despite its continuous innovation, including inventing the digital camera in 1975, Kodak filed for bankruptcy in 2012, re-emerging a year later to focus only on its business-to-business portfolio.

That Kodak, one of the most innovative companies with a century-long history could face such a fate is no doubt one of the reasons that innovation is keeping 63 per cent of global CEOs up at night.

Innovation in the Middle East

Innovation has become such a buzzword in boardrooms across the world, including in the UAE, which launched the Year of Innovation in 2015 with the goal of making UAE one of the most innovative nations in the world by 2021. Since then, there have been annual innovation events with this year, for the first time, having the entire month of February dedicated to innovation across the nation.

Despite its ubiquitous use, however, often paired with such words as ‘disruptive’ or ‘radical’, merely defining innovation can be a challenging proposition, yet alone actually doing something innovative.

Although innovation is a concept that has many definitions, the key aspects of it include:

• An idea that solves a problem: Innovation should address a pain point, e.g. Airbnb solved the problem of finding cheaper accommodation and providing extra money for home owners; • Something new and different: It should be something entirely original and new or an improvement on existing products/services, e.g. Airbnb combines the concept of a hotel with TripAdvisor-type reviews and the previously non-commercial hosting of friends in your home; • Implementation: Having a brilliant idea is not enough as it has to be translated into something tangible, e.g. Airbnb platform; and • Commercialisation or social utility: As Thomas Edison aptly stated: “Anything that won’t sell, I don’t want to invent. Its sale is proof of utility and utility is success”, demonstrating the importance of creating something that customers will pay for, e.g. both hosts and guests pay a service fee to Airbnb, or is otherwise of social value, e.g. social innovations that help reduce societal or environmental problems, but may not be financially lucrative, are nevertheless still innovative.