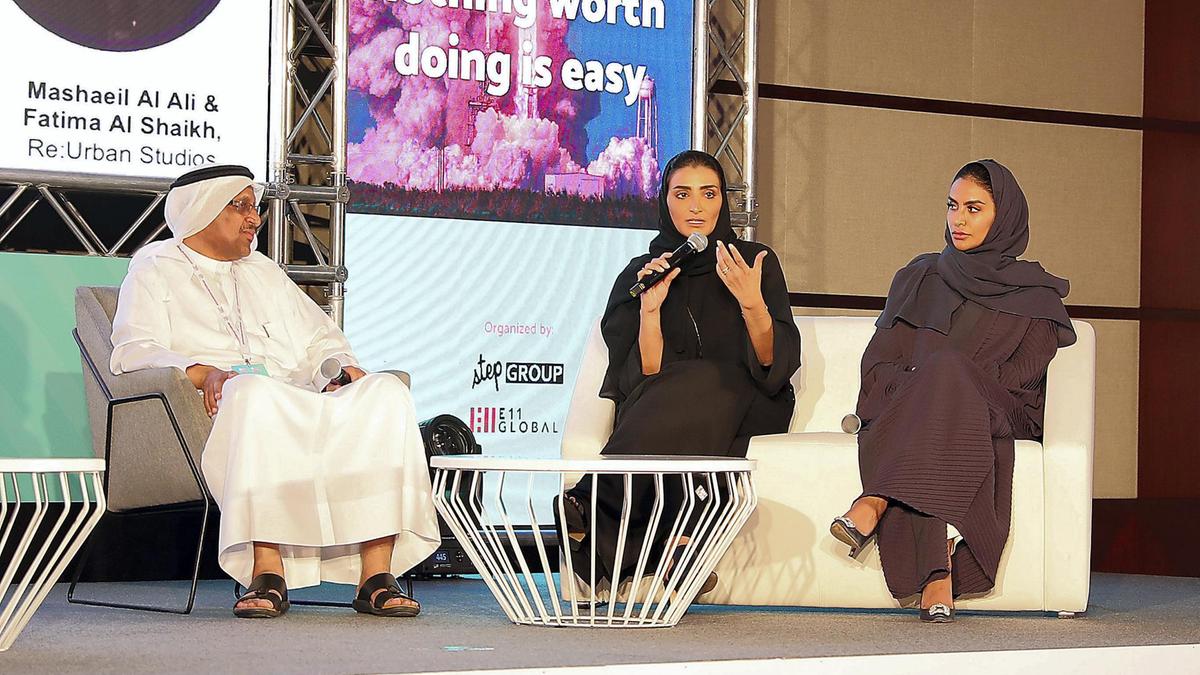 By Richie Santosdias / The National

Dubai’s quest to become a global leader in technology is on a positive trajectory.

Promoting entrepreneurship and innovation is a key priority not just in Dubai but the Arabian Gulf as a whole, as efforts to diversify national economies beyond oil pick up pace.

From a regional perspective, Dubai has established itself as the business hub of the Middle East and Africa (Mea). An analysis of the 500 largest companies in the world by revenue by Fortune magazine shows that about two-fifths have offices for Mea operations. One hundred thirty-eight out of about 200 have their regional headquarters in Dubai – far outnumbering runner-up Johannesburg which has 58 companies, according to Fortune.

The emirate is already a global player in sectors such as transportation and logistics, taking well advantage of its geographic position, with Dubai International Airport now the world’s third busiest and Jebal Ali port, the largest in the Arabian Gulf, the world’s 9th biggest container port with an expansion underway.

Here’s how Dubai is accomplishing the audacious goal of becoming a global hub for technology and innovation as well.

Accelerating the pace of growth

In the realm of accelerators, which mainly help put startups in front of potential investors and improve their market viability, Dubai is home to various regional bases of world-renowned accelerator programmes.

A prime example is Techstars, the American seed accelerator that has been the launching pad for successful ventures like ClassPass and PillPack, which has its Middle East and Northern Africa (Mena) hub in Dubai and is recruiting its second cohort of applicants.

Besides being home to regional outposts of international accelerator programs, Dubai is also host to its own. For example, Dubai Future Accelerators Program announced its fifth cohort recently, where 40 companies globally (10 from the UAE) are taking part in the nine-week programme.

The announcement earlier this year by His Highness Sheikh Mohammed, the ruler of Dubai and Vice President of the UAE, that the country will be issuing 10-year visas to certain professions (which plans to include entrepreneurs) and grant 100% foreign ownership on certain entities outside of free zones will make Dubai and the wider UAE an even more attractive destination for foreign investment – a dynamic that will positively impact the tech industry and start-ups, particularly when it comes to venture capital and retaining top talent.

A challenge faced across global tech hubs is fostering long-term, home-grown talent that matches the demands of the market. A prime success story is Dubai-based app Fetchr, which helps fill a gap in the market by simply using the GPS location on one’s smartphone to receive a delivery anytime and anywhere.

A lack of street names or numbers is common in the Middle East, which makes delivery a challenge, especially if it is time-sensitive. The idea behind Fetchr shows why it is important to allow those in their respective region to be able to cultivate their own innovation and to encourage future generations to do so.