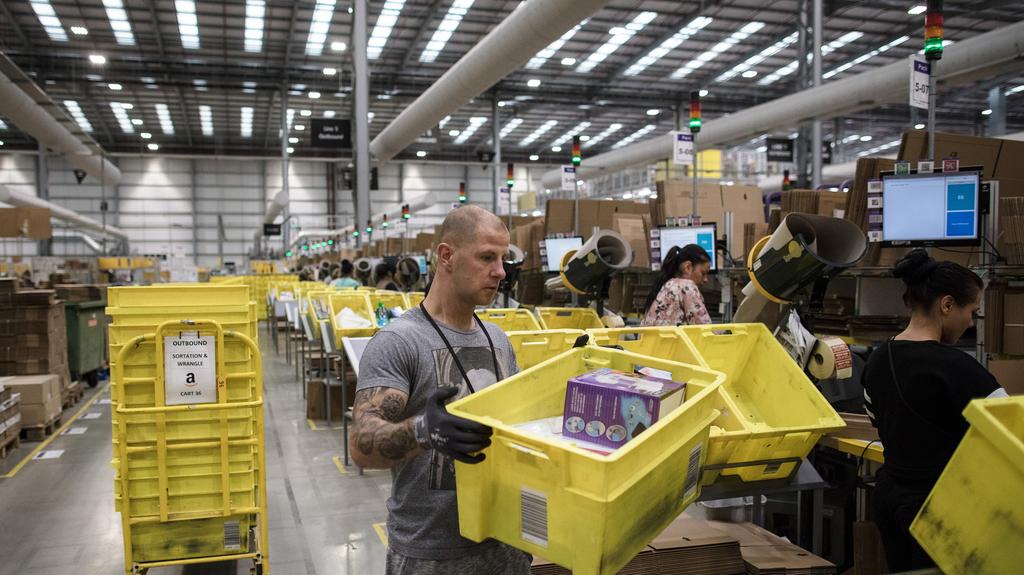 First half of year start-up funding in Middle East surges

SOURCE: The National - First half of year start-up funding in Middle East surges

The number of start-up funding deals in the UAE surged in the first half of the year following Amazon's high-profile acquisition of local online retailer Souq.com and a US$150 million investment in the ride-hailing service Careem.

The rise in the number of investments also comes amid intensifying efforts by governments in the region to help small businesses get off the ground as they seek to diversify economies away from oil revenues, cultivate talent and promote entrepreneurship.

Although it may be premature to determine if there is an immediate impact of Amazon's purchase of Souq.com, the biggest buyout of a start up in the UAE and Arab world to date, industry players and investors say it has been a boon to entrepreneurs and the start-up ecosystem.

"I don't think we have seen necessarily an immediate pick-up in investment because of that deal," said Philip Bahoshy, founder and chief executive of the start-up online community platform Magnitt.

"However, that deal did generate a huge amount of media attention on the Middle East and given that investment cycles usually take up six to nine months I wouldn't be surprised if we see increased investment in national players, in local start-ups nearer the end of the year. But it was definitely positive by raising awareness."

Amazon purchased Souq.com in a $650m deal in March. The e-commerce sector has been rapidly growing in the UAE  thanks to the country's affluent and digitally savvy population as well as the adoption of technology. Mergers and acquisitions in the industry have picked up pace over the past year.

There is also a notable push by a number of home-grown brands to go beyond brick and mortar operations that have traditionally defined the retail landscape, with a pivot to develop the online shopping industry and directly challenge Amazon. The upcoming launch of Noon.com, a $1 billion venture between Mohamed Alabbar, the chairman of Emaar Properties, and the Public Investment Fund of Saudi Arabia is one such example. Emaar Malls' 51 per cent stake in fashion site Namshi and Majid Al Futtaim Holding's investment in delivery app Fetcher are also examples of emerging home-grown success stories.

The acquisition of Souq "shook traditional families and businesses in the region to wake up faster and realise that digital disruption and the retail industry is under serious threat," said Fadi Ghandour, founder of the courier service Aramex and head of the regional venture capital firm Wamda Capital.

"It’s not only a western nor an American phenomenon. This created an acute awareness that this digital disruption has arrived in the region and Amazon is the ultimate mall disruptor. My bet is in the coming year you’re going to see a lot of money coming into the early growth stage of digital companies in the region."

That rapid growth is already reflected in the investments made in start-ups. According to Magnitt, e-commerce took the lion's share of deals in the first half at 16 per cent, followed by technology at 13 per cent and Fintech at 10 per cent.

The flourishing of start-ups in the UAE comes amid intensifying efforts by governments to boost small and medium-sized industries through mentorship initiatives such as the one undertaken by the Abu Dhabi Global Market, the Emirate's nascent financial hub.

Still, often the biggest obstacle to start-ups and small businesses is funding. Abdul Aziz Al Ghurair, the chairman of the UAE Banks Federation and chief executive of Mashreq, said in March that SMEs continue to suffer from lack of financing from banks and urged lenders to extend more money to fledgling businesses.

Samih Toukan, the founder of Maktoob, the earliest successful exit in the Arab world that was sold to Yahoo, believes the best is yet to come.

"Start-ups will certainly benefit as investment accelerates...we are now looking at several investments and we have many other investors looking at the same deals and willing to participate," said Mr Toukan who now chairs Jabbar Internet Group.

"Today good start-ups with strong teams and showing good growth are finding investment more readily," said Mr Toukan, adding the Souq deal has put the Arab world "on the map and more and bigger foreign investors will start looking at the region."

SOURCE: The National - First half of year start-up funding in Middle East surges

First half of year start-up funding in Middle East surges