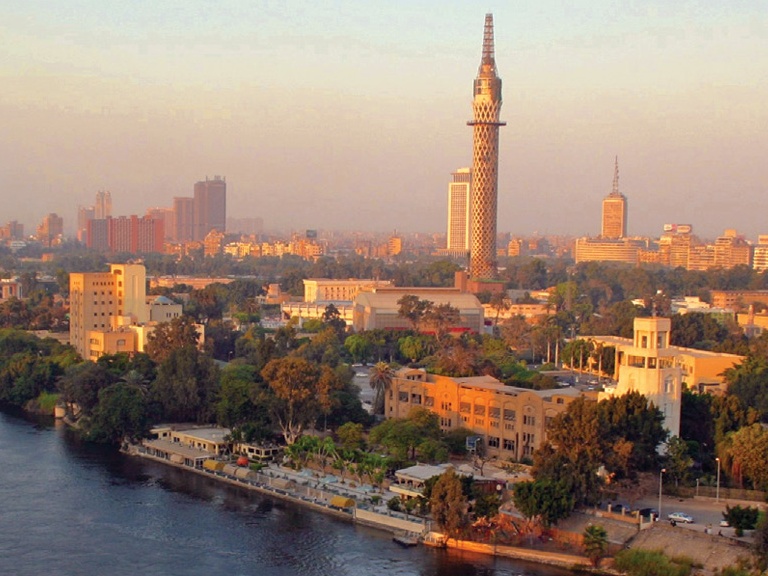 SOURCE: Wamda - Fintech's incredible growth in Egypt proves to be vital for the country's economic growth and the creation of jobs

In Egypt, cash is king, even when it comes to salaries. Of the 100 million-strong population, the World Bank estimates that just 10-15 per cent have a bank account, one of the lowest penetration rates in the world.

Part of this has been the fault of the banking sector itself, whose offerings have been inadequate in their reach.  Egypt has few banks branches and Automatic Teller Machines (ATMs) per capita, in comparison to countries with the same per-capita income, with most of these services concentrated in urban areas than in rural ones. In addition, state-owned banks, are slow to innovate and modernise and are poor in the products and services they offer, according to a study by the World Bank.

The development of the financial sector has been proven to be vital for economic growth and creation of jobs in a country where the youth unemployment rate exceeds 30 per cent. Increasing access to financial services will also help to reduce Egypt’s 30 per cent poverty rate and economic inequality.

So, with a mobile penetration rate of 102 per cent and 28 million smartphone users, it is through financial technology (fintech) that Egyptians have a better chance to access financial products and services.

Over the past few years, financial inclusion has been brought to the forefront in Egypt as a means for financial sector growth. Along with the increasing need for innovation and the shift towards digitisation, plenty of fintech startups have emerged in the country.

“Financial inclusion is no longer a corporate social responsibility [CSR] topic but rather, an investment opportunity because a big sector of Egyptians is deprived from basic financial services that are not available through normal banking operations.,” says Rami El-Dokany, co-founder and CEO of Pride Capital, Egypt’s first fintech-focused venture capital. “So, investing in fintech technologies will increase financial inclusion in Egypt and will encourage cross-selling for financial products.”

One of the most notable Egyptan fintech startups is Fawry, a provider of e-payments through more than 100,000 locations. Having completed the first transaction in 2009, Fawry now has 20 million customers and processes 2.1 million transactions daily.

“Most people use Fawry because it has solved a problem for them. If I had talked about financial inclusion and all that, it would not have mattered to them, but the point is to actually make their lives easier and provide a solution that they would be willing to pay for,” says Mohamed Okasha, co-founder and managing director of Fawry.

One example that Fawry noticed is that people were willing to be an extra EGP2-3 to pay for their mobile phone bills at a kiosk closer to their workplace than go to a Vodafone store to make the payment there.

“Convenience has a price and people would happily pay for it and feel that they are saving money because otherwise, they would drive to the store which would cost them much more,” says Okasha. “So, we provide an efficient solution to everyone, companies, merchants, and consumers. Everyone is benefiting from the system and it is cheaper for them to use that service.”

While startups like Fawry have gained wide popularity and can facilitate big payments, other emerging fintech startups are struggling.

Ogra, an emerging fintech startup that digitises payments below EGP50 through mobile phones, faces the challenge of having to deal with banks that are not quite ready for innovation, according to Khalid Khalil, co-founder of Ocra.

“Banks and payment gateways impose high transaction fees and commission rates on e-payments. This poses a problem for small payments such as transport, scratch cards or goodies from kiosks, placed at EGP100 or less, because we cannot place a high commission on users for small transactions,” says Khalil.

Since the fintech sector is relatively new to Egypt, companies are facing different kinds of regulatory and societal challenges that might hinder the growth of fintech startups.

“There are many challenges including the unclarity of regulations and integration with banks. The second challenge is that there is not enough awareness for entrepreneurs in that sector of financial services. They could be tech savvies but do not know how the process goes or the economics of the transactions. Another challenge is that sometimes the network is down and there are infrastructure problems that make the user's experience uneasy,” says El-Dokany.

“The biggest challenge is the culture. Our culture is cash-based and most transactions are cash-based. We should work on the awareness strongly so we can attract lots of people and gain their trust in using their mobile phones to make a transaction,” says Ayman Hussein,  sub-governor of payment systems and business technology sector at Central Bank of Egypt (CBE).

Another thing is that systems need to be interoperable and connected and that is what happened when we connected all mobile payments schemes. We also need to work on the fees because lots of people think the fees are a lot so we need to have incentives and programmes for consumers and merchants so they are encouraged to be part of the system.”

Realising the value of financial inclusion, the CBE has been taking active steps towards the advancement of the financial sector and has introduced several new initiatives and regulations and an EGP1 billion ($58 million) fintech fund for startups.

With the aim of becoming a hub for fintech startups in the region, Egypt is placing itself in competition with Bahrain, Abu Dhabi and Dubai’s Fintech Hive. But unlike these places, it has the population that would benefit more directly from the financial inclusion startups.

“We are developing a three-year strategy for fintech with the vision to be a fintech hub for the region in the next three years. We are working on a fintech hub where investors meet entrepreneurs so they can find adequate funding,” says Hussein.

Alongside this fund will be a regulatory sandbox to test the environment for regulations.

“People with new ideas can come and test their ideas so we can make sure these ideas have no harm and operate in a regulatory correct programme,” says Hussein. “After that programme, they can start operating in the market. This is being done in collaboration with all stakeholders because we are not the only regulators, there is also the Financial Regulatory Authority and other institutions.”