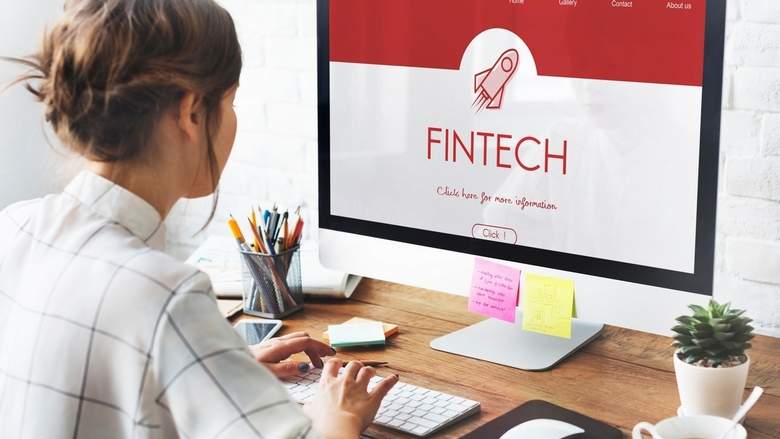 Led by the UAE and Saudi Arabia, investments in financial technology (Fintech) startups in the Middle East and North Africa will see a substantial increase in the coming years, jumping from Dh550 million in the last 10 years to Dh7.3 billion in the next decade, says a new study released on Tuesday.

Conducted by Mena Research Partners, the study revealed that high online connectivity and advanced infrastructure for smart cities of the future will power the industry in the two Gulf nations, with active participation and investments coming in from the private sector.

The study was released on the first day of the second edition of the Sharjah Entrepreneurship Festival 2018 on Tuesday. More than 1,500 attendees are expected to turn up at the 2-day event.

Anthony Hobeika, CEO, Mena Research Partners, said there is a funding gap of Dh7.3 billion of private capital investment in Mena's Fintech startups when compared to other emerging markets.

He anticipates this will result in the creation of at least one regional Fintech unicorn - a startup company valued at over $1 billion upon exiting - in the next 5 years.

The study revealed that 35 per cent of the total investment in Fintech startups in Mena over the past 10 years were made in 2017; or Dh193 million out of the Dh550 million invested between 2008 and 2018 were completed last year.

It sees this momentum continuing over the next few years, albeit at a much higher pace driven by government policies and projects such as Dubai's Fintech Hive, ADGM's Reglab and Bahrain's Fintech Bay among others.

The study estimated that the number of Fintech companies in the Mena region will more than double in the next 3 years to reach 260 from the current 130. However, Hobeika said there will be consolidation in the market, which will drive larger transactions.

She called on the public and private sectors to make it easier for entrepreneurs to start a business and obtain credit.

Alabbar urged youth to continue learning and keep themselves updated. "Your phone gets updated every 3 weeks. that's how you should be updated," he said, adding that e-commerce is revolutionising businesses and economies.

"If you spend a million dollars on an outdoor billboard and 10 per cent of that on a digital advertisement, you can achieve more with the latter," he said during the forum.