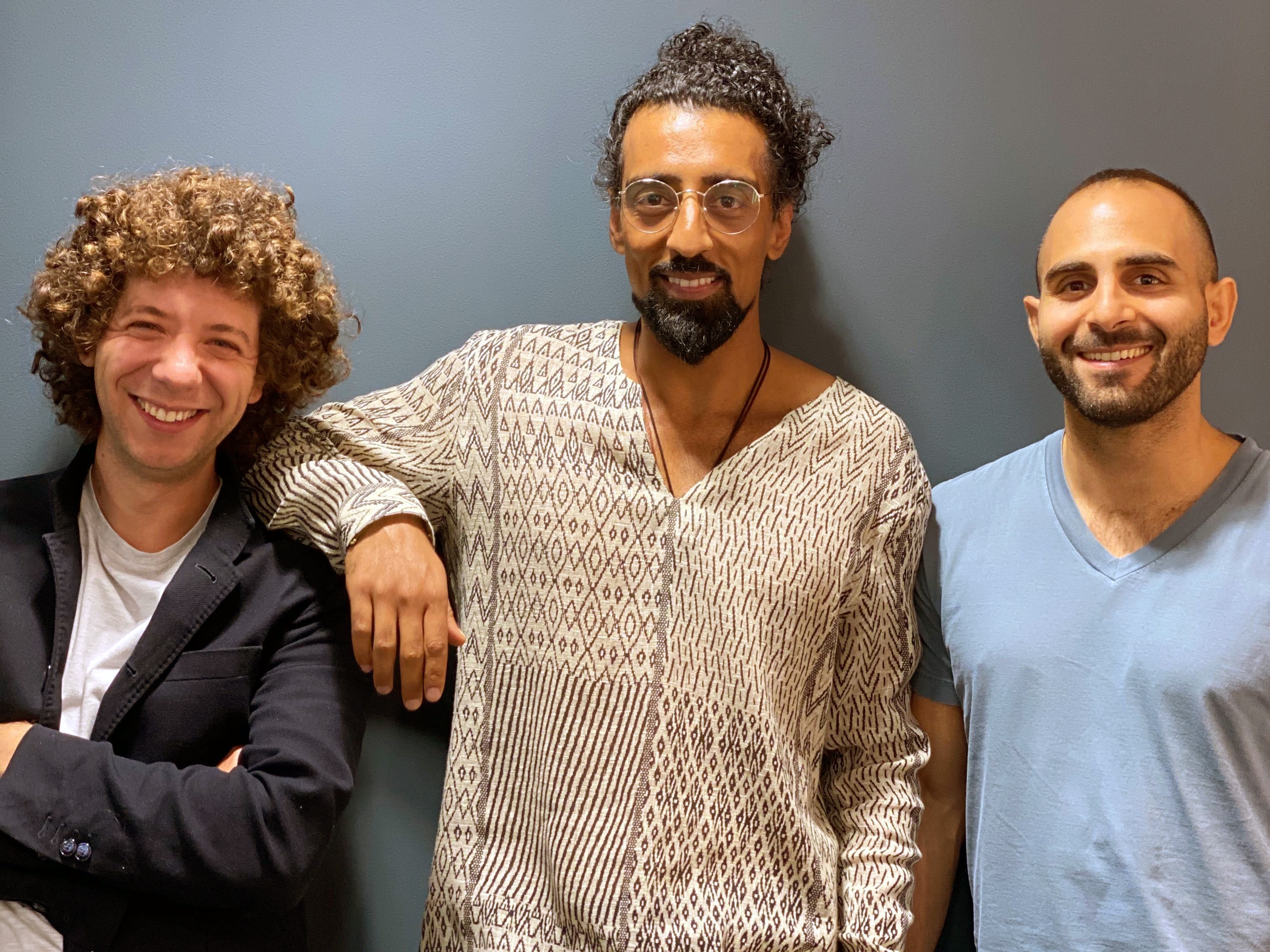 Mamo Pay, the peer-to-peer payments app that users will love for its simplicity and utility, has raised $1.5M from investors supporting its efforts with partners and regulators in the run-up to launch this year.

With the team working alongside regulators from the outset, Mamo Pay users can look forward to both secure and faster methods of payment without the need for IBAN numbers, as transfers can be completed using nothing more than a phone number or email address.

“Mamo Pay not only increases speed but removes all of the hassle associated with banking in the MENA region”, said Mamo Pay Co-founder Mohammad El Saadi. “In our survey, we found that 87% of regional respondents had challenges with money transfers and 89% were unhappy with the existing solutions available to them,” El Saadi continued.

“We’re excited to see how our platform streamlines money transfers across financial services. Our vision is for Mamo Pay to simplify everything from sending money quickly, to splitting a bill at a restaurant, to speeding up payments for SMEs and entrepreneurs,” Mohammad El Saadi added.

Sunele Gokhale, Founding Partner at VentureSouq added “In keeping in line with the UAE’s drive to continue to be a center of innovation, we are excited about Mamo Pay’s vision of building a FinTech platform that will enhance the lives of people and businesses in the MENA Region.”

“We’re thrilled to have Asma join the Mamo Pay team. Her previous role as Product Lead at Careem, combined with the alignment between her values and ours, makes Asma a uniquely impactful addition to the Mamo Pay team,” said Asim Janjua.

“The particular experience of our collective team, paired with the financial and strategic backing of our global investors, positions Mamo Pay to launch and scale with real purpose,” Janjua added.

Noor Sweid, General Partner at Global Ventures, stated “We are thrilled to announce Global Ventures’ investment in Mamo Pay. We are excited to work with the founders and look forward to scaling the company’s growth to become the region’s leading payments platform.”

Gerald Parloiu, London-based Partner at GFC commented that "We are extremely excited to be backing the Mamo Pay team and look forward to supporting them in bringing better financial services to the MENA consumers"

The financial services industry typically adopts a money-first rather than a customer-first approach. Mamo Pay, on the other hand, has a more empathetic vision that champions mindful finance.

“We didn’t build Mamo Pay to merely facilitate transactions; we built it to bring financial awareness, education, and maturity to the MENA region. We want Mamo Pay to be the reason why people make better-informed financial decisions, and the driving force behind better spending habits,” Imad Gharazeddine stated.

The region’s cash-based economy—partly caused by low-income workers who are unable to open traditional bank accounts—is another issue that the Mamo Pay team wants to overcome.

“Low-income workers in the region often have two options: getting paid in cash, which is inefficient and potentially insecure, or relying on an exchange company to distribute their salary on their behalf, which is expensive. Mamo Pay will eliminate this problem for the region’s low-income community,” explained Asma Alyamani.

Mamo Pay is currently testing on Android in run-up to launch this year, followed by iOS and web versions.

Are you a startup looking for investment? Apply for funding to 70+ investors HERE