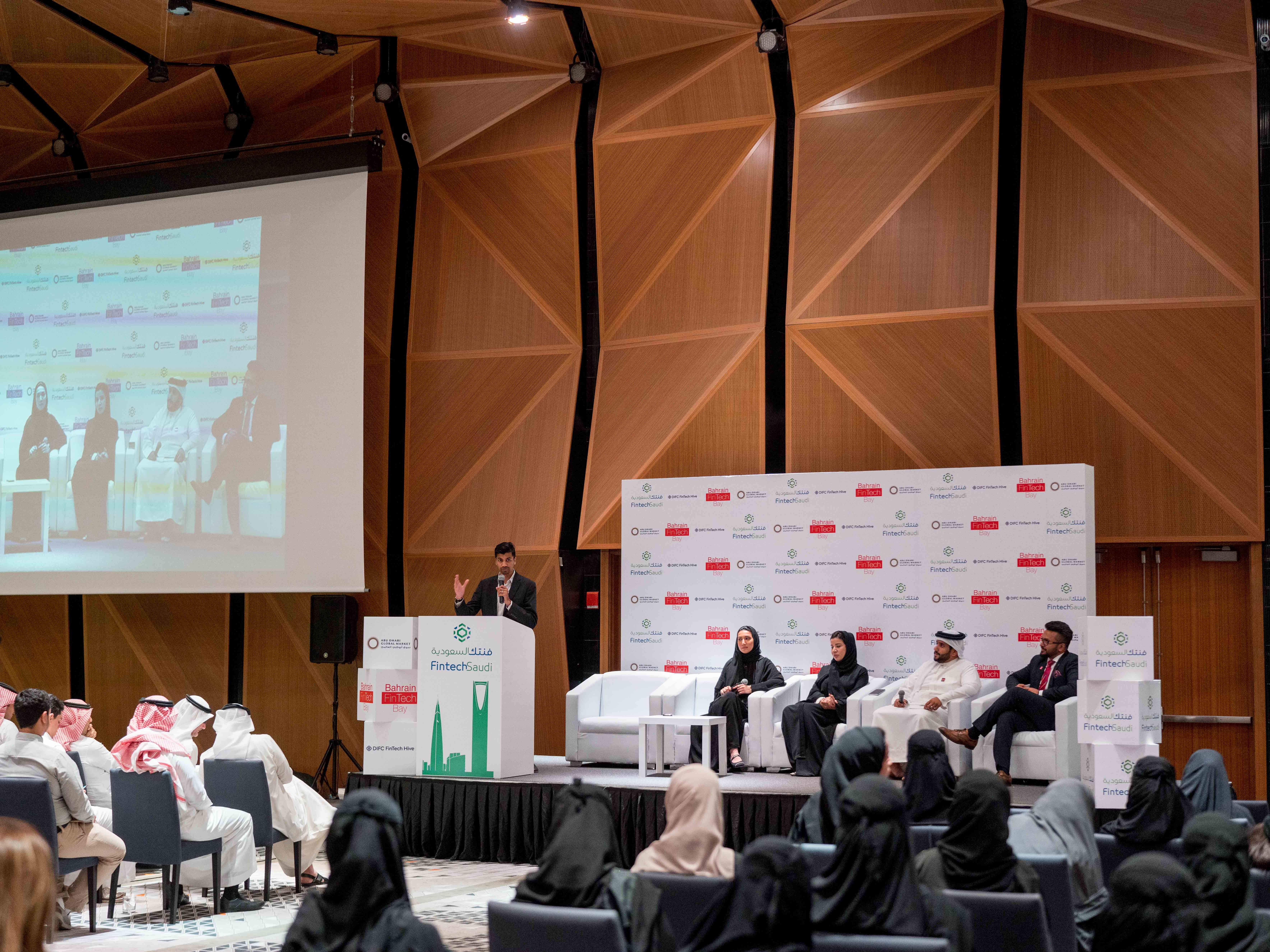 The Roundtable was attended by senior representatives from all four fintech hubs and provided an opportunity for the hubs to discuss key topics such as data sharing and open banking as well as areas of collaboration such as how to support fintech companies to scale into the other markets and how to develop local talent. In the evening, Fintech Saudi hosted a GCC Fintech Summit at KAFD Conference Centre that was attended by over 150 people including senior representatives from government agencies, banks, investors, universities and fintech companies. The summit consisted of presentations from the fintech hubs on their activities followed by a panel discussion and a networking session.

The fintech industry, which reached a record $120bn in investment globally last year, is driving the future of the financial services industry, supporting the development of new business models and supporting to tackle key issues such as financial inclusion and transition to a cashless society.

Across the GCC, regulators and government agencies have been launching initiatives to support the development of fintech activity in their local markets. The four largest fintech hubs in the GCC are ADGM (Abu Dhabi), Bahrain Fintech Bay (Bahrain), DIFC Fintech Hive (Dubai) and Fintech Saudi (Saudi Arabia).

The GCC provides an attractive environment for fintech development including a market of 54 million people, a young tech savvy customer base, government support for entrepreneurship and the potential to scale into Europe, Asia and Africa. However despite these qualities, fintech development in the GCC is still in its infancy. According to MENA Research Partners, between 2008 and 2018, Gulf-based fintech startups received only $150m, which is a fraction of the global investment into fintech.

The fintech hubs are working closely together to look at ways in which they can support fintechs scale across the GCC. “By reducing barriers to entry, the fintech hubs are collectively seeking to support the growth of the GCC fintech industry, increase the industry’s attractiveness for investment, support the development of local fintechs that can compete internationally and attract the top international fintech companies to the GCC” said Nejoud Almulaik, Director of Fintech Saudi.

With this in mind, on 17th September 2019, Fintech Saudi hosted the first ever GCC fintech Roundtable and Summit in collaboration with ADGM, Bahrain Fintech Bay and DIFC Fintech Hive in Riyadh. The sessions were concluded by agreements on various action points that will support the development of fintech in the region and future collaboration between the fintech hubs.