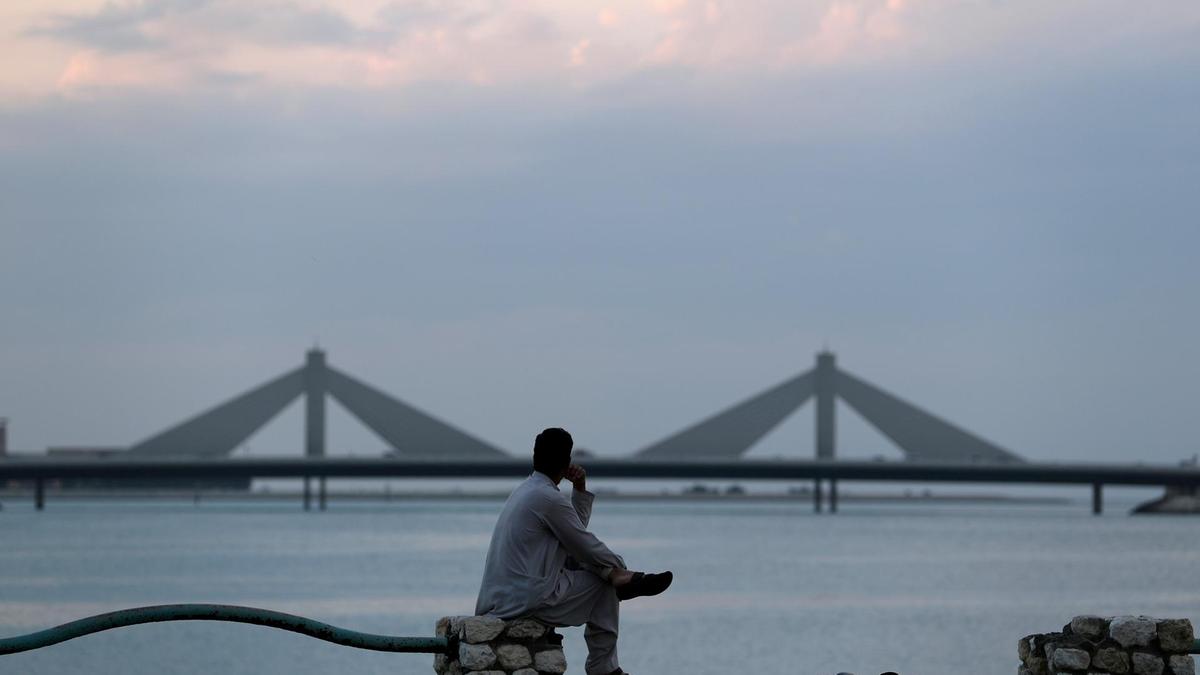 Bahrain is urging Islamic banks to embrace financial technology (FinTech) to grow their business by catering to unbanked populations as the kingdom seeks to position itself as a regional financial hub.

"Over the next decade or so, I’d like to think of Islamic finance 2.0 would be powered by FinTech," Mr Saad said in a phone interview from Manama. "Financial inclusion is going to be a big theme that financial institutions can capitalize on. The only way you’re going to bring these people on board is through technology. The industry needs to move and move very quickly."

Arabian Gulf cities are vying to establish themselves as regional hubs for FinTech.

Kuwait's central bank last week issued regulatory guidelines for companies experimenting with FinTech products and services. Bahrain FinTech Bay, inaugurated in February, is home to about 30 firms working on cryptocurrencies, blockchain, digital payments and other financial technology. Abu Dhabi and Dubai are investing to boost the growth of FinTech start-ups. The number of MENA startups is expected to more than double by 2020 from 2015, according to Wamda Research Lab.

In Bahrain, the small Arabian Gulf nation is seeking to attract more FinTech companies and start-ups to the kingdom to boost the financial service sector's contribution to the GDP, attract investment and create jobs, Mr Saad said.

Bahrain is embarking on a wide-ranging fiscal reform programme tied to a $10 billion aid package from the UAE, Saudi Arabia and Kuwait to help it fill its funding requirements. The 33-page plan targets easing the debt on the country's finances and eliminating its budget deficit by 2022.

The key impediments to Islamic finance institutions embracing FinTech are the development of regulations and changing the mindset of management boards, he said.

"Regulators are conservative by nature so going into exotic things like FinTech may not be the first thing they want to do, but regulatory frameworks are catching up," he said. "Bank management need to see FinTech as a stratergic imperative not a cost center."

The World Bank estimates there are about two billion adults worldwide without access to the financial system, with Asia and Africa home to the most of the world's unbanked population.

"One project we're looking at is how to push the theme of sustainable finance through Islamic banks using technology," he said.

Bahrain's central bank could not be reached for comment on the anticipated new rules.