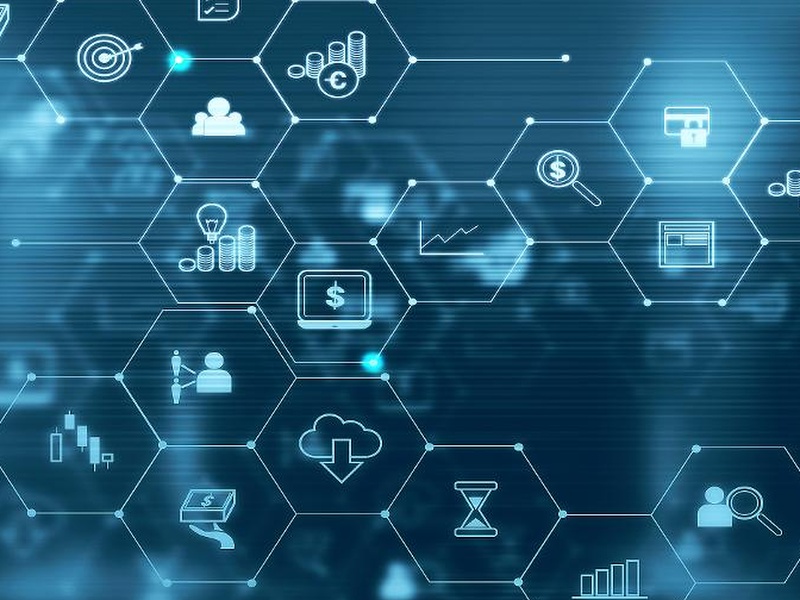 The UAE's startup ecosystem has matured enough to display its resilience and this was evident in the COVID-19 phase.

MAGNiTT's H1 2020 Mena Venture Investment Report report - released today - reveals that the UAE continues to enjoy top spot as it received the largest share of total funding as a result of several later-stage investments, followed by Egypt which ranks first by number of deals and Saudi Arabia which saw the largest percentage increase of 44 percent in total funding from H1 2019 to H1 2020.

The MENA startup funding in H1 2020 has already reached 95 percent of full-year 2019 as investors shift to later-stage deals. The top three sectors real estate, fintech, and food & beverage are proving to be the hot segments to invest.

Walid Hanna, founder and CEO, Middle East Venture Partners, said: "All key stakeholders of the UAE finance ecosystem realise that digital transformation is a need. This is why organisations such as DIFC as well as well as commercial banks have supported innovation in technology. The DIFC Fintech Hive is a great example of DIFC's forward-thinking mentality. financial institutions such as ENBD have made their intentions clear by launching 'online only' avatars such as Liv. For fund managers, this is truly an exciting time. Our own UAE fintech investments Sarwa and Rise were both co-funded by DIFC Fintech Fund and I am confident that this is only the beginning of the growth in adoption of fintech among businesses and consumers alike."

Fintech has been one of the most attractive sectors for investors in the past few years, and this will continue in the near future. Michael Trüschler, CEO of Flexxpay, said: "Fintech is digital, scalable and often solves a problem in a unique and efficient way that established players such as traditional banks could not resolve in such way. However, to build a successful fintech company is very hard work and requires you to address regulatory concerns that are specific for every country. COVID-19 has accelerated digital transformation in various sectors and fintech benefits from this, as will other digital businesses such as edTech and healthtech."

The number of investment deals, on the other hand, saw a decrease compared to last year. In H1 2020, deals were down 8 percent compared to H1 2019. March (-66 percent) and April 2020 (-35 percent) saw the biggest drops compared to the same months last year. The major economic shocks of Covid-19, however, seem to have abated for now, with June 2020 seeing 45 percent more deals than June 2019.

"We are seeing a shift in investor appetite when it comes to startup development stages," said Philip Bahoshy founder & CEO, MAGNiTT.  "There are two key factors at play. First, the full impact of COVID-19 is likely to hit later in the year. As we know, it takes an average of 6 months to fundraise. Many deals in Q1 2020 will have already been in the works or a period of time. Second, what we see is that more later-stage investments with larger round sizes have been taking place. This highlights an approach of larger bets on more established companies, which can provide them a longer runway to weather the challenging times ahead."

This effect can be seen in the UAE, which received the largest share of total funding (59 percent) in MENA in H1 2020. Several later stage investments included EMPG ($150 million), Kitopi ($60 million), and SellAnyCar ($35 million) raising sizable funding rounds. Egypt, on the other hand, maintained its first rank by number of deals, accounting for 25 percent of all deals in the MENA region in H1 2020.

Many investors are choosing to invest in industries that are seeing increased demand in the current climate, like e-commerce, fintech, edtech, and healthtech, among others.

Shaheen Al Khudhari, founder and chief executive officer of Ajar, said: "Monetary transactions make up the layer that intersects with all sectors and industries in the UAE, and economies around the world. Therefore, providing innovative fintech solutions adds substantial value to any sector, justifying the attention fintech startups are receiving from VCs. In most sectors, fintech is a volumes game, the winner has to grow and last longer than the other company to dominate a market segment, and most startups can't sustain this without deep pockets from VCs."

Endorsing similar view, Mark Chahwan, CEO, Sarwa, said: "When the pandemic hit, traditional financial industries were struggling: reducing hours, closing branches, and having their services disrupted. Fintechs were leading the space. The Covid-19 environment showed that digitalisation is the way to go. Our clients are fully onboarded online and that pure practicality is a big part of our growth. We were born as a digital service with human advice available when needed."

In fact, 27 percent of investors indicated that they had shifted their focus to industries that were 'positively impacted' by COVID-19, as reported in MAGNiTT and INSEAD Startup & Investor Sentiment Report, which was launched last week.

FinTech, for the third consecutive year, ranked first by number of deals in H1 2020, accounting for 16 percent of all deals in MENA. The industry is followed by e-commerce (14 percent) and delivery & transport (10 percent), which each saw a jump in activity in Q2 2020.

Padmini Gupta, CEO of Go Rise, said: "Digitisation of financial services, including cashless transactions is a current necessity, and COVID-19 has helped bring this reality to the forefront. Currently the masses are using cash, but there are real losses to wealth when people are paid in cash - including the cost of having to move themselves. Rise recognised this challenge and the need to offer a viable solution back in 2017, when we began operations and Covid-19 has only reaffirmed our commitment. We continue to work towards building a financial services platform that will digitise cash, and enable our customers to be more in control of their money."