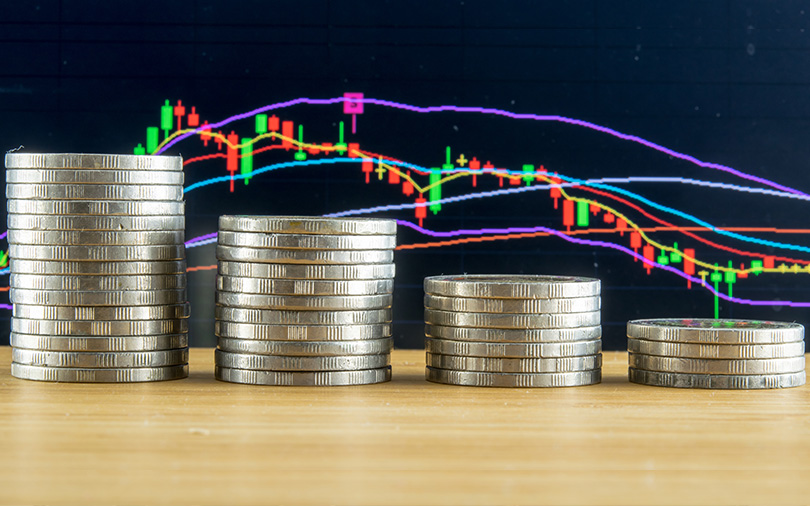 Apte has joined the advisory board of Invoice Bazaar, the startup said in a statement. It didn’t disclose the amount raised.

“I found the business model of Invoice Bazaar compelling, as it complements banks’ offering rather than trying to compete with banks,” said Apte.

Nagaraj, who is also the CEO of Invoice Bazaar, started the venture after serving as senior vice president and head of product for Citi’s Middle East commercial banking business.

Apte was named joint CEO of Citibank’s Asia-Pacific region in 2009. In early 2012, he was appointed as the co-chairman of Asia-Pacific banking at Citibank. He quit the bank in 2014.

Invoice, which offers a buyer-centric supply chain finance platform, began operations in Dubai a year ago and has now expanded to India and Singapore.

In November last year, Invoice Bazaar had received a commitment of around $1.1 million in capital from Advance Global Capital as the first tranche towards receivables targeted at the SME segment.