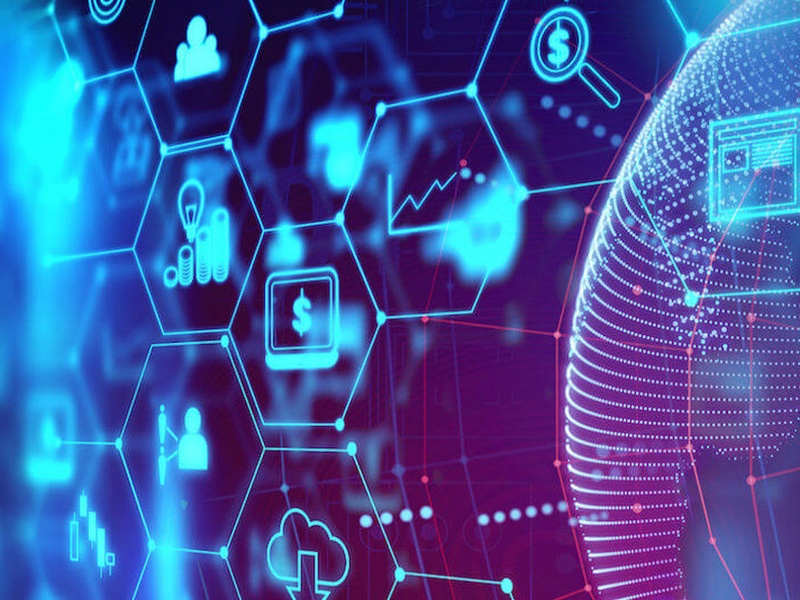 The banking sector within the UAE has made great strides in the adoption of new technologies and the COVID-19 outbreak has accelerated digitalisation which will provide a boost to the competitiveness of UAE banks, said Ketaki Sharma, Founder of Algorithm Research.

The recently released report titled, 'UAE: Digitalisation in the banking sector' indicates that on a micro-level, branch network has been on a decline since 2014 due to digitisation and mergers. The total number of branches has decreased from 892 to 650, indicating a 27.1% fall.

"Looking ahead, we expect improvements in the competitiveness of UAE banks on collaborative engagement with fintech startups, as the UAE emerges as a fintech hub, supported by young and savvy domestic consumers on one hand and solid infrastructure and government thrust to innovation and efficiency on the other," said Sharma.

Since May 2020, 21 local and 27 foreign banks operate in the seven emirates, with local bank branches accounting for 86.1% of the branch network. From October 2014 to May 2020, 242 local bank branches have closed whilst the number of national banks declined. Only 68 of these bank closures can be linked to the bank mergers.

"This considerable reduction in the number of bank branches can be explained partly by the bank mergers but mainly due to the changing perceptions of customers towards digital banking," said Sharma.