Financial disruption is on: Bahrain, UAE and Fintech 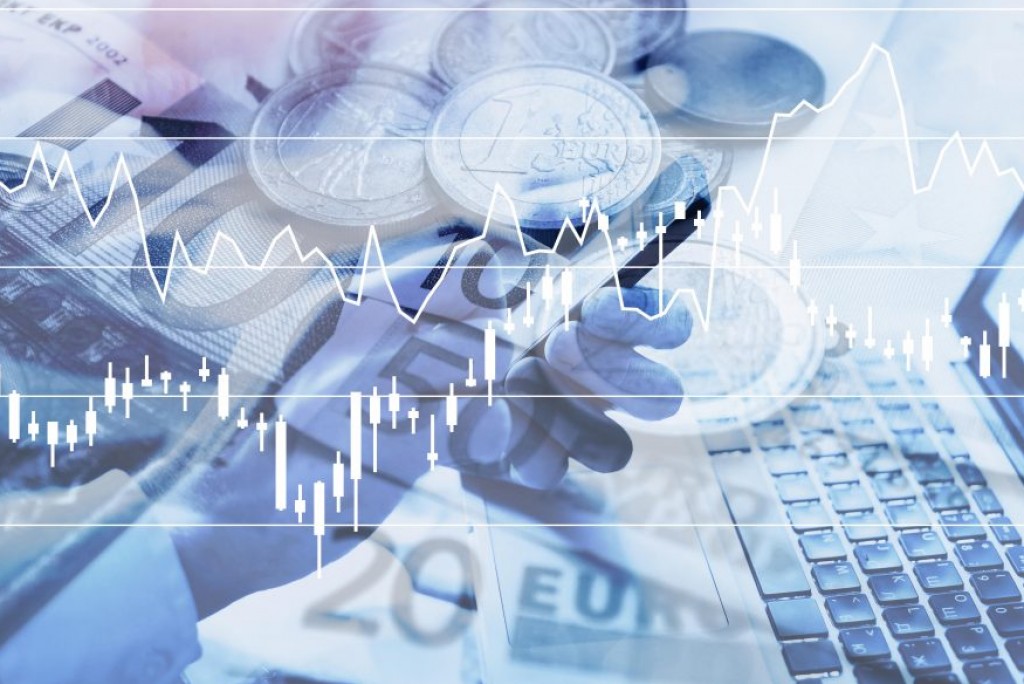 SOURCE : AMEinfo - UAE, Bahrain and Fintech: The financial disruption is on

Fintech could be bigger than ATMs, PayPal, and Bitcoin combined, according to an intelligence report by Business Insider (BI Intelligence).

Innovative branches are already making a real impact, such as digital identity verification fintechs, regtechs, insurtechs, and payments fintechs and from a year back fintech are on the rise.

Over 80% of large financial institutions fear their business is at risk from new fintech players, according to a PwC survey.

Traditional banking services find it increasingly hard not to adopt or adapt to the rise of fintech transforming the financial services environment, and are faced with either partnering with them or acquiring these startups entirely, to remain relevant.

Islamic banks are also enthusiastic about the prospects and are investing in digital initiatives, according to a recent Ernest and Young report.

How is the region dealing with Fintech?

In the Middle East and North Africa (MENA), fintech, is coming of age with acceptance from regulators and governments, said Forbes recently.

“Over the past decade, fintech startups in the region have raised over $100 million in funding, and investment is predicted to double by 2020,” according to the State of Fintech report. “Disclosed investment in fintech had jumped 100% to over $35 million by October 2017 — Paytabs ($20million), Souqalmal ($10 million) and Beehive ($5 million) — compared to $18 million in 2016,” reported Forbes.

The number of fintech startups in the region will reach 250 by 2020, according to the report.

AT Kearny said that e-commerce in the region is set to quadruple until the end of this decade.

The World Bank said that widespread smartphone ownership and internet connectivity did not prevent 86% of adult population to remain unbanked, coupled with an Ernest and Young report that said 3 in 4 GCC bank customers are ready to switch banks for a better digital experience.

“Fintech is a huge sector that is ripe for disruption, and could become as great a force in the Middle East as oil,” according to Abdulaziz Fahad Al Jouf, founder and CEO of PayTabs, a Saudi-based payment processing startup, as reported by Forbes.