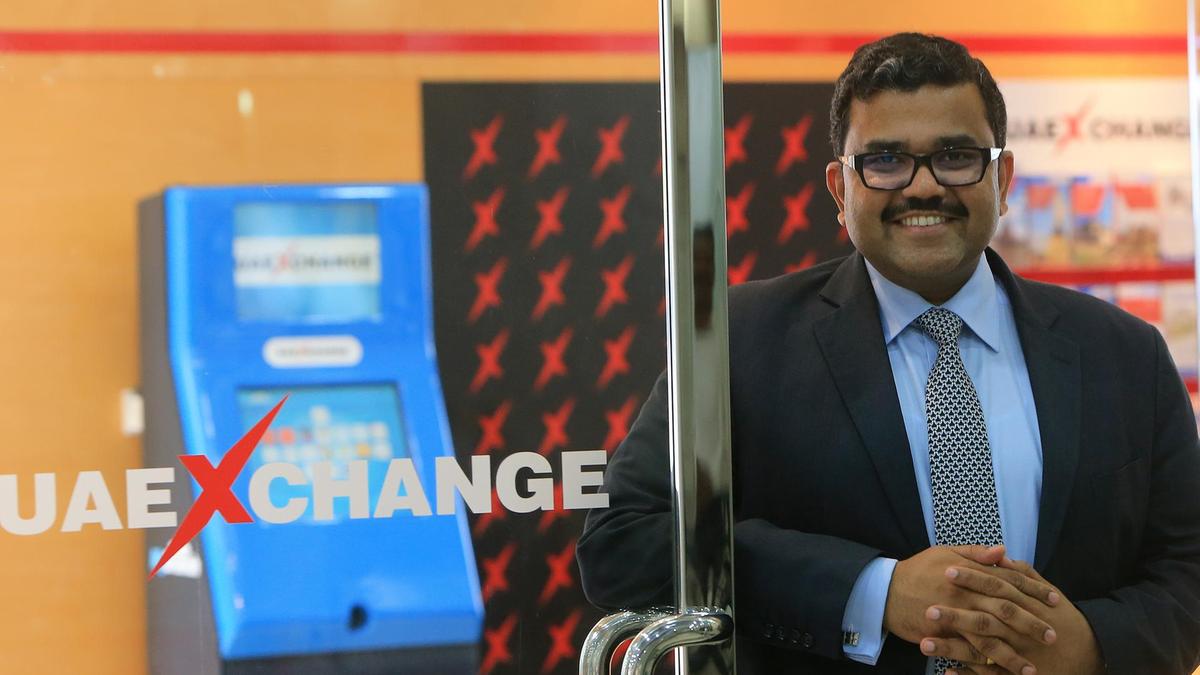 Finablr, the UAE-based payments and foreign exchange company, said its brands UAE Exchange and Unimoni will partner with US startup Ripple to offer cross-border remittances to Thailand via blockchain.

Finablr partnered with Siam Commercial Bank, one of the largest banks in Thailand, to provide the service on RippleNet, it said in a statement on Sunday. It plans to expand the service to other countries.

"The adoption of blockchain opens up considerable potential to streamline remittances and provide a frictionless, fast and secure payments experience," Promoth Manghat, executive director and chief executive of Finablr said.

Asia is one of the major recipients of remittances from expat workers in the Middle East, where Finablr is based. Remittance flows to South Asia grew 13.5 per cent last year, according to the World Bank. It estimates that officially recorded remittances to developing countries have increased by 10.8 per cent to reach $528 billion in 2018. Global remittances, which include flows to high-income countries, are projected to have grown by 10.3 per cent to $689bn.

Cross-border money transfers are usually made through foreign exchange outlets but an increasing portion is being sent through apps and websites, as the use of blockchain technology becomes more widespread- a trend that Finablr is seeking to capitalise on.

"Finablr will continue to seek opportunities to leverage the efficiencies of the blockchain platform," the company said.

RippleNet, the platform that UAE Exchange and Unimoni are now operating on, has a network of more than 200 banks and payment providers globally. Its customers include MUFG Bank, Standard Chartered and RakBank.

In November, Finablr acquired India's digital payments firm TimesofMoney from Network International to capitalise on the growth of e-commerce.

It plans to list on the London Stock Exchange "when the time is right," Mr Manghat told The National last year.

The company, which is owned by Indian-born businessman BR Shetty, processed more than 150 million transactions in 2017 through its network that includes Xpress Money, Unimoni, Remit2India, Ditto and Swych.