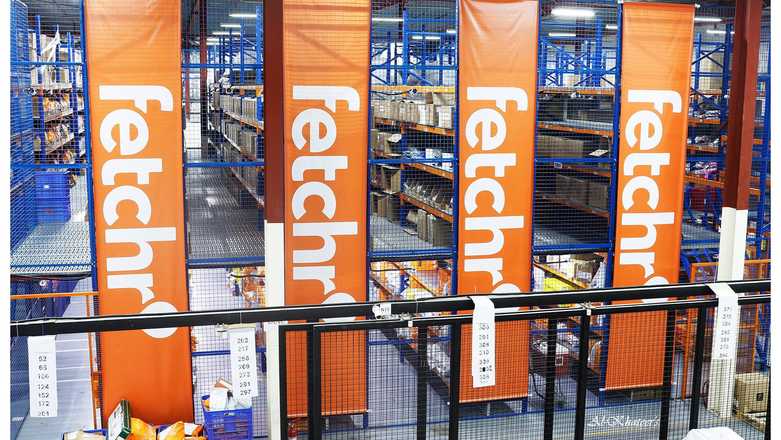 SOURCE: Khaleej Times - Fetchr's next fund-raising in 2019 set to be bigger

Dubai-based courier firm Fetchr will launch its Series C funding raising this year, which will be substantially bigger than its previous round, a senior company official said.

"We last raised our Series B in 2017 with a total of $41 million [Dh150.5 million] and our next round will be considerably bigger and it will be this year. We have been focusing on whom we want to bring onboard and how that is going to help [the company]," said Tariq Sanad, chief finance officer of Fetchr.

"At the moment, it will be very difficult for me to say [how much funds will be raised] but we are looking to raise quite a considerable amount. We are talking to a multitude of companies. There are a lot of financial investors involved. Plus, we have our own investors as well. So it is a matter of the right price and right time," he said on the sidelines of "Start-up Summit; Tales of Success, Be Inspired", which was hosted by the Institute of Chartered Accountants of India (ICAI) - Dubai Chapter.

The startup had raised funds through Majid Al Futtaim and other privately-owned entities in the previous series.

With regards to expansion, Sanad said: "We are looking into it and this will be a big part of the reason that we are raising funding as part of Series C. For us, the next place that we would like to go is within the region. There is a still a lot of growth to be captured in this part of the world. There is still a big room to grow in the UAE and Saudi Arabia."