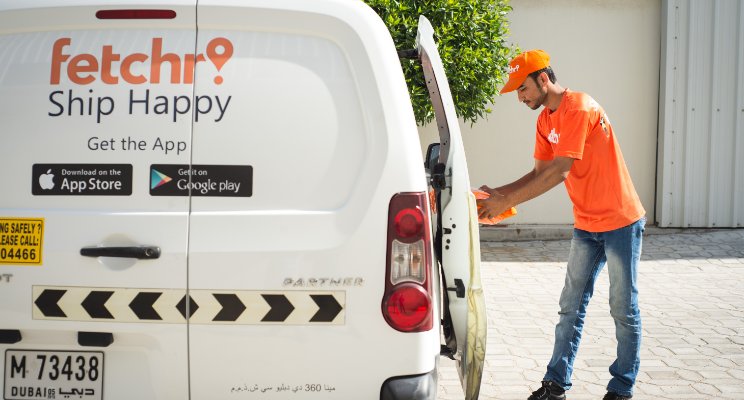 DUBAI: Fetchr, the Dubai-based technology start-up, has secured $41 million (Dh150.5 million) in what is the region’s largest ever Series B round, according to the company’s co-founder and chief executive.

Speaking on the phone with Gulf News, Idriss Al Rifai confirmed that the company had closed the record amount from a group of well known investors, including Majid Al Futtaim and New Enterprise Associates (NEA).

A funding round refers to the money a start-up raises from venture capitalists to finance its growth and the class of shares sold to investors. The progression of rounds is often viewed as an indication of a company’s progress.

“We want to be a billion dollar company, if not at the next round then later,” Al Rifai said, declining to state what this latest investment valued Fetchr at.

On how he and fellow co-founder Joy Ajlouny had decided how to include in the round, Al Rifai said the company’s philosophy remained unchanged from their Series A.