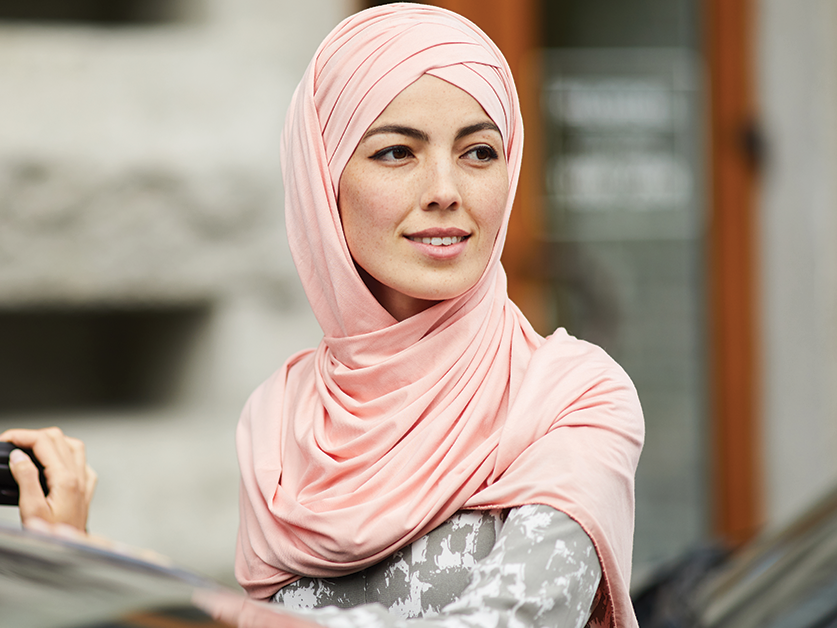 A recent report by Al Masah stated that 25% of Middle Eastern startups have been launched by women. 25% might not seem like a significant number nonetheless compared to the US’ 17% women led startups, this number then becomes interesting. How and why have Middle Eastern women overtaken other nations? A number of factors come into play.

In a report by Global Female Leaders, 91.5% of the young female population of the Middle East is educated. According to UNESCO, 34% to 57% of female students major in fields of engineering, science or agriculture.

With this newly gained education and confidence, these young women are using computers and such sources to establish their business, computers making it easier for them to run their business from their homes. Their ability to leverage the internet and engage through online platforms to reach new markets has brought them success.

The majority of these female entrepreneurs are between the ages of 35 to 54. Since those are childbearing years, according to the IFC, on average these women have 2.4 to 3.2 children each. This leads to a dependency on women to provide for their family. Once a woman starts to earn, it is common that her financial responsibility increases, hence they end up starting their own businesses since that leads to more financial profits.

A woman is Middle East usually launches her own business between the ages of 25 to 34. These are young ages to start a business and it leads to women increasing their arsenal of experiences from an early stage. These women work as much as 60 hours per week to learn new skills and gain confidence. A recent study showed that 90% of women led American startups failed within 3 years. Compared to that, female-founded startups in the Middle East have been in business for 5.9 years to 10.6 years.

Other factors also play a pivotal part. For instance, restrictive laws in different parts of Middle East still make it difficult for women founded startups to survive. According to OECD, female-led start-ups receive 23% less money than their male-run counterparts. Entrepreneurship can help reduce this divide. In fact, the more women start their own businesses, the more women will be employed in these firms. According to the World Bank, female led businesses hire more women than male led businesses.

These multiple factors combined are helping Middle Eastern women thrive and lead the way in business and entrepreneurship.