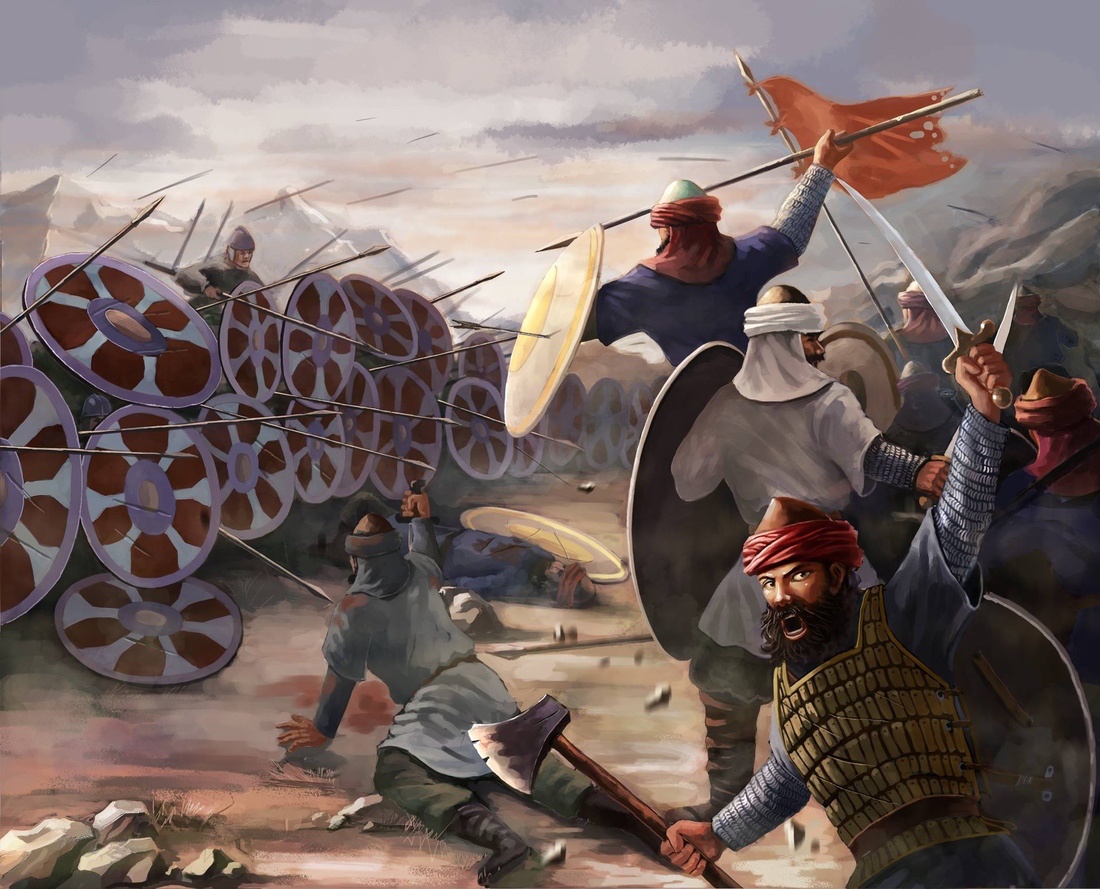 Falafel Games, one of the first gaming studios to emerge in the Middle East, just closed a round of $2.6 million.

The funding round was led by Middle East Venture Partners (MEVP) and iSME Holdings, a World Bank initiative who had not previously invested in the company. In the past they have received funding from MEVP, MBC Ventures, and Twofour54.

At $2.6 million, this investment is a boon for the local gaming industry. Funding amounts of this size are not a common occurrence for the gaming industry in MENA. While Tamatem Games in Jordan is said to be working on raising a $2 million round, Falafel’s round is likely to be the largest to date. Investments in recent years have been in the range of hundreds of thousands.

“They didn’t have the right strategies for localisation and a proper distribution network, but Tamatem changed that.”This lack of funding interest is surprising. Gaming is wildly popular in the Middle East. A 2014study from Strategy& and Twofour54 said that the regional $1 billion market would rise to $4.4 billion by 2022. Globally the market for digital games grew 8 percent from 2014 to $61 billion, according to a new report from gaming intelligence firm SuperData Research.

“Generally speaking VCs in the region have tended to shy away from investing in gaming platforms,” said Walid Faza, partner and investment principal at Wamda Capital.

According to an oped Faza wrote for Wamda in September, Tamatem had worked a lot with their audience to better develop their products from surveying the vehicles their audience would like to drive in their mobile games, to the music they want to listen to. “This intimate interaction between regional game developers and their audience is revolutionary,” he wrote.

MEVP told Wamda over email today that while they too do shy away from the sector, which they term as very “binary”, the reason they continued to invest in this seemingly unpopular market was simply because the company was making a profit. “They have cracked their unit economics, we are reinvesting in them to allow them to scale,” said MEVP managing partner Walid Hanna.

Falafel games said in a statement received on Sunday that the injection would be used to support their upcoming launches and market expansion.

While raising this second round, Falafel Games will be moving their headquarters from China back to Beirut.

“Having been initially in China, we used to expatriate Arab talents to China,” said CEO Vincent Ghossoub in the statement. “We have now reached the tipping point where it makes more sense to have a fully fledged Middle East presence and initiate a knowledge transfer. Beirut is a good choice given the availability of talent and capital, and founders being from Lebanon and Syria.”

They also have offices in Abu Dhabi from where they will also be expanding their GCC presence.

Founded in 2010 by Vince Ghossoub and Radwan Kasmiya, Falafel Games focuses on MMO (massively multiplayer online) games. They are best to know for having produced the entirely Arabic content MMO game فرسان المجد (Knights of Glory) and the first game in the MENA to offer cross-platform access between the web and the iPhone حرب الحروب (Hot Blood).