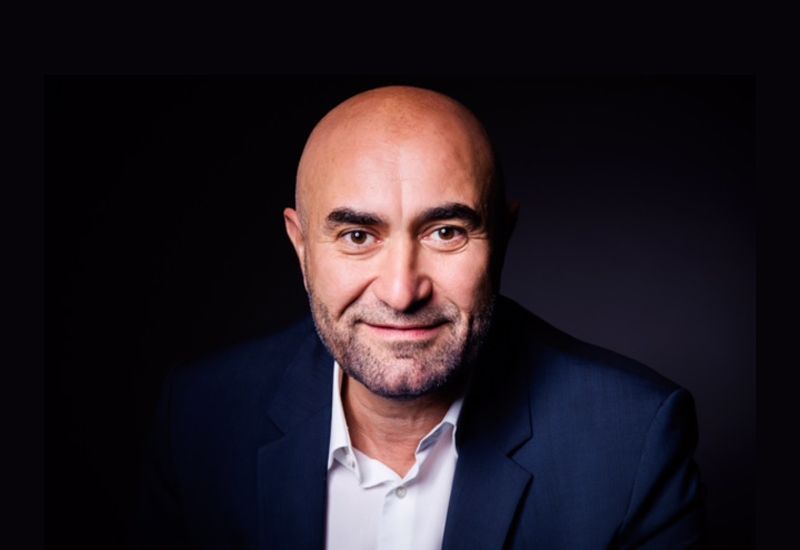 The man behind Amazon’s $580 million acquisition of Souq.com has advised start ups to ‘fail fast’ in order to learn fast.

“You have to innovate, and you have to fail. Those are two things that every entrepreneur has to go through. If you’re failing, fail fast. Learn fast,” he said.

"Innovation comes at the price of failure. You cannot experiment ten times and get the ten experiments right. That’s not going to happen. You’re lucky if you get two right. Even one is enough. Most of us have gotten one thing right."

While Mouchawar has undoubtedly gotten Souq right - the website attracts over 45 million visits a month and has almost 10 million products on average at any given point – he reveals difficult times in 2011.

“There were some low times… We lost 80% of our revenues in one night when we moved out of the auction model [to an online shopping site]. This is not the case that everything runs right," he said.

"I’ve made hundreds of mistakes throughout. The key is realising it and fixing it. Someone on your team also should be passionate enough and empowered to come and tell you, ‘I think we need to do it this way.’ I might be stubborn one time, maybe two times, but I’ll [eventually] change my mind. You have to be flexible,” he advised.

Last year, the firm acquired Dubai delivery solution company Wing, which helped it deliver twice as much products during its White Friday sale as it did in 2016. However, it did not approve of its initial business plan.