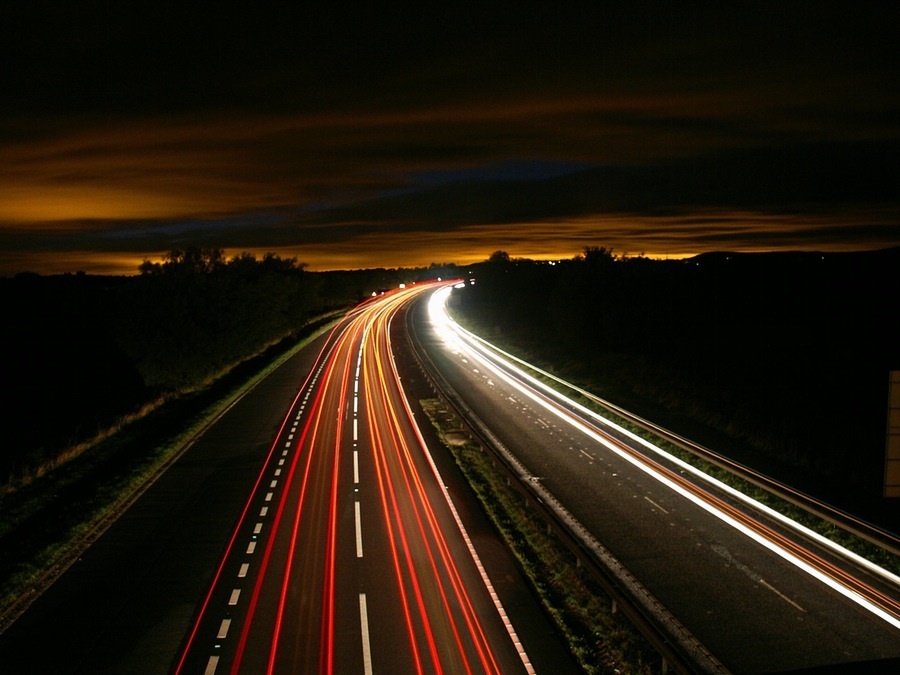 Look closely at the Arab world and you will see a region on the cusp of something bold and innovative, as the region’s youth drive a transformative era of technological disruption.

This is a generation of trailblazers, spurred by creative and technological prowess, who are reshaping industries, creating new sources of wealth and building a vibrant entrepreneurial ecosystem – a potent counterbalance to high rates of youth unemployment in the MENA.

But despite their formidable potential, tech startups face many impediments within an economic reality that is insensitive to their needs. Antiquated policies and bureaucratic red tape amplify the already myriad difficulties of building a profitable business.

Risk is always attached to innovation, while regulations exist to mitigate against the potential – unpredictable – fall-out from new business models. Today, policy makers need to achieve a better balance in favour of innovation and growth.

From the perspective of the average 20-something tech entrepreneur, the policy reforms necessary to catalyse entrepreneurial momentum are straightforward, carry very little cost for Arab governments and – as the experiences of pioneering countries show – are achievable.

The problem: Foreign ownership restrictions remain one of the biggest legal hurdles for tech entrepreneurs in MENA, affecting not only the flow of capital and foreign direct investment, but also the movement of companies and the ability to launch a business into different markets in the region. These restrictions stifle economic growth and limit entrepreneurs’ access to foreign capital.

The solution: Some countries are already making promising strides, with policy makers in Saudi Arabia, the United Arab Emirates, Jordan and Egypt pursuing new laws to relax foreign ownership regulations, but such laws still need to introduce all-encompassing reform that caters to the tech sector as well as other industries.

Bahrain has heeded this call with its recent approval of full foreign ownership in information and communications, among other key sectors. Such moves are a game-changer for tech startups in need of access to both foreign capital and the expertise that comes with it.

The problem: It is well recognised that micro, small and medium enterprises (MSMEs) face significant difficulties when trying to access finance in MENA; according to the IFC, nearly 63 per cent of MSMEs in the region have no access to finance.

Meanwhile, the lack of modern restructuring laws is also a significant barrier to doing business in the region. The historical absence of bankruptcy laws in most MENA economies prevents the restructuring of debt and increases the likelihood of startup loan defaults, which in turn fuels the reluctance of banks to lend to MSMEs.

The solution: Several countries in the region – including Kuwait, Lebanon, Qatar and most recently the UAE – have recognised this link and adopted new bankruptcy laws to strengthen the investment environment.

Empowering this generation of tech entrepreneurs requires appropriate financial frameworks for both banks and startups to reduce the lending gap, provide vital homegrown capital and arm startups with the financial manoeuvrability to move forward.

The problem: While fast-growing tech-enabled industries must be responsive to changing market demands, existing labour laws – including convoluted visa procedures and national quotas – make the rapid scaling of operations and the swift movement of labour across markets nearly impossible.

Meanwhile, whereas tech companies often confer equity options to their senior employees as part of a salary package to help retain key staff members, in countries like Jordan and Egypt corporate laws do not allow publicly listed companies to offer share options to employees. This has a negative effect on loyalty, productivity and long-term commitment.

The solution: More flexible labour laws, and provision for companies to provide share options for employees.

The problem: With over 350 million citizens – 60 per cent under 25 years old – the MENA region is one of the most youthful and promising consumer markets in the world. But each country in this ‘market’ has its own, varying, set of systems, laws and regulations. This effectively means that a startup in Jordan is mostly constrained to its local market, a meager 2.1 per cent of the overall regional economy.

The solution: Free movement of goods, people and companies would provide a significant boost to startups and businesses. For the region’s economies the potential benefits of trade liberalisation are significant, including better productivity, increased intra-regional trade, a surge of economic activity and increased efficiencies from competition.

Keeping up with innovation

The problem: Technological innovation promises new and more efficient solutions to many existing problems or demands. Take fintech (financial technology) as an example, with crypto-currencies like Bitcoin and crowdfunding culture quickly shaping alternative financial structures worldwide, as well as increasing the efficiency of current models.

Yet policy makers in the region have yet to embrace tech disruption as a solution or identify new approaches to keep pace with the speed of innovation in the region.

The solution: Regional governments need to develop new strategies and governance frameworks to keep up with innovation. For fintech, that means revising central bank regulations and providing programmes that encourage seed investment in early-stage fintech startups, including crowdfunding.

The problem: Despite investment by some MENA governments in improved ICT infrastructure, most continue to impede the development of the Internet’s soft structure with regulations that restrict competition and limit both digital content and Internet access.

For some states, constraining competition and blocking basic Internet services like VOIP are market-specific price control mechanisms, and restrictive regulations and technical measures to control Internet access and online activity are the norm.

The solution: Unfettered access to all web services, open markets with fair competition that provide Internet at reasonable prices, while easing restrictions and removing barriers to the free flow of information.

We in the Arab world are at a crossroads.

Policy makers must recognise the opportunity on their doorstep and move to streamline legislative and regulatory frameworks to enable tech startups; create policies that help them access regional markets; align regional policies to establish a common market for technology; and develop the telecom infrastructure.

They can reshape the anatomy of a regional entrepreneurial ecosystem that has the power to link, invigorate and inspire the entire world.