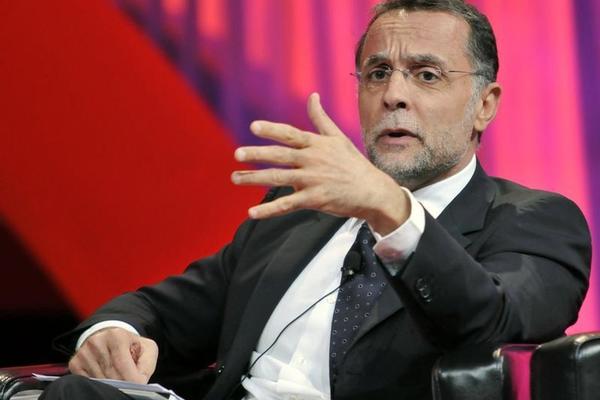 Abu Dhabi: Fadi Ghandour, founder the Dubai-listed logistics company Aramex, called for a change in regulations in the Middle East’s financial industry sector in order to support start-ups in the country.

Ghandour, said regulators should strengthen foreign investment laws as well as track record profitability laws, among other regulations to encourage start-ups to get publicly listed.

“You need to take example of Nasdaq and how it created itself originally as a tech listing operation, and apply [these policies] here. The regulatory environment is already out there, and it’s critical that we pay attention to that. It’s things like how much do you list of the company, how do you allow foreign investments to be part of it, basic stuff,” Ghandour said.

Based on his conversations with regulators, he said they are well-versed with what needs to be changed, but it was a matter of implementation.

Speaking at the Bloomberg Markets Most Influential Summit in Abu Dhabi on Wednesday, he also discussed challenges facing start-ups including funding. He highlighted a study by the World Bank that said there is a $280 billion funding gap in financing small and medium sized enterprises in the Middle East.

Ghandour said that the Middle East already has home-grown SMEs with potential for success, and a failure to boost regulations will lead the Middle East to import services from other SME hubs around the world.