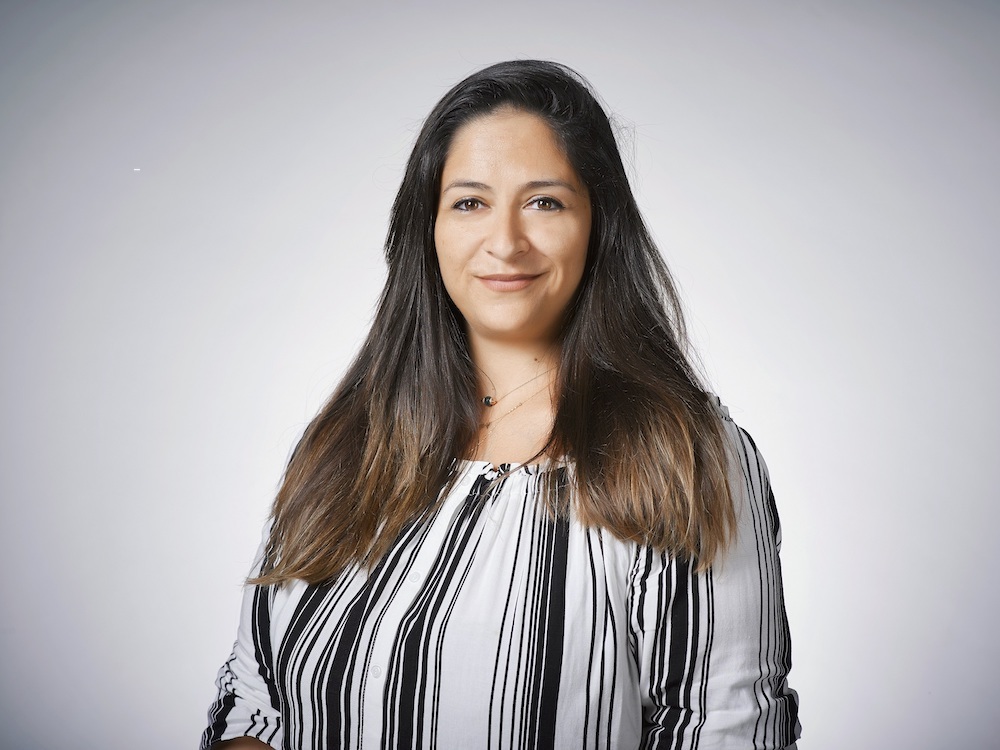 Experts are predicting a GCC “SME boom” as a new wave of regional entrepreneurs emerge out of the COVID-19 pandemic. Commercial registrations have seen triple-digit increases in recent months with tender boards across the region awarding tens of millions of dollars in contracts to these enterprises.

Analysts are hailing the post-Coronavirus economy as an “era of startup growth” as governments across the region focus on rebuilding their economies following months of reduced activity during the pandemic.

Pakiza Abdulrahman, Manager of Business Development - Startup at Bahrain's Economic Development Board, said, “Across the region, governments are putting startups and SMEs front and centre as they seek to regrow and diversify their economies, and this new era of startup growth is only set to increase post-COVID.

“Unprecedented, targeted support packages are indicative of governments prioritising small business as being the engine of the Gulf’s post-lockdown recovery, and we are already seeing the results of this SME boom.”

“In Bahrain, SMEs have proven to be a key pillar in the economic diversification strategy, and also play a major role in job creation and have emerged as an increasingly significant contributor to national GDP.”

The comments come as the Bahrain government announced plans to subsidise electricity bills for SMEs to the tune of BHD24 million (USD$63.7 million) to help bolster national economic growth.

In August, the Bahrain Tender Board announced that in the first half of the year, it had awarded 47 public tenders worth a combined $21.8M to SMEs in the Kingdom, following a Cabinet decision to boost public spending in the sector. This comes against a backdrop of already soaring numbers of individual commercial registrations in Bahrain – up by a staggering 109 percent in June alone.

The Bahrain boom is closely reflected across the region, with 99 percent of businesses in Saudi Arabia a part of the SME segment providing 64 percent of total employment in the Kingdom.

Under Saudi Vision 2030, the Kingdom plans to raise the contribution of SMEs from the current 20 percent of GDP to 35 percent by facilitating their access to funding and encouraging financial institutions to allocate up to 20 percent of overall loans to them.

As of last year, the UAE’s Ministry of Economy estimated that the SME sector represents more than 98 percent of the total number of companies operating in the UAE and contributes towards 52 percent of non-oil GDP – a figure the ministry wants to increase to 60 percent by 2021.

Areije Al Shakar, Fund Director at Al Waha Fund of Funds, the government fund established in Bahrain to catalyse the growth of a VC community across the region, added, “In light of the global pandemic, governments are doubling down on their support for what was already a priority segment for most major GCC economies, and for a good reason.

“The MENA region saw $659M raised during the first half of the year – already at 95 percent of total venture investments in 2019, itself a record-breaking year. A renewed government focus on the sector will drive growth even further.” Discover more trends and insights in H1 2020 by accessing MAGNiTT's H1 2020 MENA Venture Investment Report.