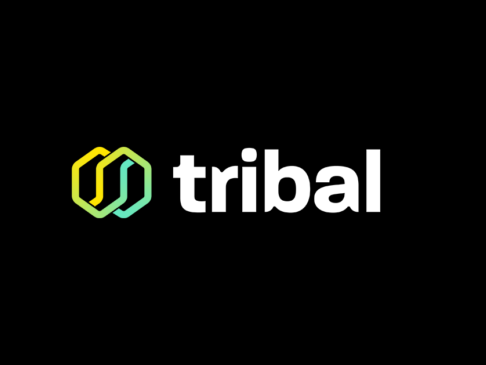 Tribal Credit closed a $5.5 million Seed round led by BECO Capital and Global Ventures to bank startups in emerging markets and help them break free from local financial barriers.

Tribal Credit is a business credit card specially designed to meet the needs of emerging market startups. Using a proprietary AI-driven approval process and blockchain technology, the Silicon Valley based fintech provides startups with instant access to credit and complete control over their spending.

“Tribal Credit will bring startups closer to the payment channels and capital they need to grow and scale, giving them access to banking services previously only available to large corporates,” said Amr Shady, CEO and Endeavor entrepreneur who previously founded TA Telecom.

Founded by serial entrepreneurs, data scientists and fintech execs who have built and led startups in both emerging markets and Silicon Valley, Tribal Credit aspires to bridge the business financial inclusion gap between the two.