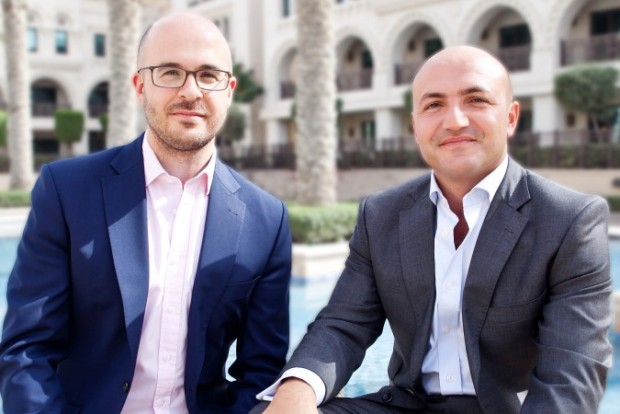 Equity Crowdfunding platform Eureeca has announced that it has successfully reached its funding target during its second self-funding campaign, having raised over $400,000 in just six hours of being online.

The self-funding campaign represents a portion of an ongoing Series A round, which aims to raise $5 million from institutional investors across the globe.

As of today, Eureeca has four licences to operate in three different continents. From its offices in Dubai, London, Kuala Lumpur, and Holland, Eureeca offers high-yield potential investment opportunities in growing companies from the Middle East, Europe, and Southeast Asia to its investor network who range from casual and angel investors to institutional firms. Businesses raising funds via the platform can leverage this network for capital, strategic connections, and expansion into new markets.

“Having received significant interest from both our subscribers, the crowd and institutional investors, we knew that we would be allocating a portion of our Series A round to our followers and fans who have been firmly behind our growth journey since our inception in 2013. The speed that we were able to reach our funding target is testimony to the consensus that the Equity Crowdfunding model will be more mainstream in the years to come and strengthens Eureeca’s role as the pioneer in connecting the next generation of investors and entrepreneurs across borders,” said said Sam Quawasmi, Co-CEO and Co-founder of Dubai-headquartered Eureeca, which currently has over 14,500 active investors from 42 countries..

The campaign, which went live on 12 September and was fully funded within six hours, attracted 71 everyday investors from 15 countries including Canada, Denmark, Holland, Malaysia, Saudi Arabia, the United Kingdom and the United Arab Emirates. The largest single investment was over $100,000. In 2016, Eureeca’s previous self-funding campaign raised $400,000 in 12 days of being online.

“Like any other investment method, fund raise or Public listing, our campaign to motivate our crowd begins weeks before we press the ‘live’ button on the platform. It is extremely rewarding to see that the majority of commitments made prior to the campaign opening online have translated into real investments when it really mattered. This stands in good stead for the ongoing dialogue and discussions taking place as part of our larger Series A funding round,” said Chris Thomas, Co-CEO and Co-Founder of Eureeca.

The capital raised in the self-funding campaign will enable Eureeca to obtain additional licences and to establish a ‘light-touch’ presence in new markets. Once the Series A round is complete, it will allow Eureeca to become fully entrenched in its current markets, as well as to expand into additional new markets in Europe, Middle East and Southeast Asia. Within the next 12 months, Eureeca aims have access to a combined population of over 400 million people in Southeast Asia alone, more than quadrupling its current target market.

As well as launching expanded marketing and PR campaigns to build awareness and facilitate significant growth in these markets, the funds will also facilitate the development of expanded revenue streams by layering on additional products, such as the Secondary Market. This would allow investors to sell shares in companies that they have previously invested in to facilitate returns on investments.