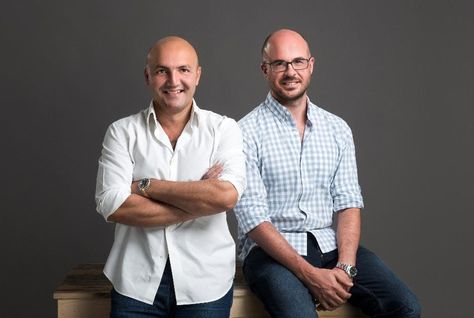 During 12 days of the online Eureeca on Eureeca campaign the platform attracted 44 institutional and everyday investors from the UAE, the UK, India, Saudi Arabia, the Netherlands, Italy, Canada and Jordan.

The campaign, which went live on 26 July, was launched after customers repeatedly expressed interest in investing in Eureeca itself.

37 percent of investors in the round had previously invested in deals on the platform, with one customer investing in 85 percent of the companies listed on Eureeca.

“We were both delighted and surprised that we were able to close the round so quickly and we feel that this firmly validates our position as a leader in equity crowdfunding and highlights the growing demand for a crowdinvesting marketplace offering a global solution,” said Sam Quawasmi, co-CEO and co-founder of Eureeca.

The capital raised will be used to fuel Eureeca’s aggressive growth plans in Continental Europe and Southeast Asia, as well the continued development of their equity product offering in 2016, including nominee structure investment services, the first equity crowdfunding insurance from American International Group (AIG), and a minimum-maximum raise feature for issuers.

Launched in 2013, Eureeca is the first global equity crowdfunding platform that enables more than 12,000 members of its investor network to buy shares in growth-oriented businesses.

It is a multi-regulated platform, having received licensing from the UK Financial Conduct Authority and the Securities Commission Malaysia in 2015, and recently the Netherlands Authority for the Financial Markets.

Eureeca is a founding member of the US-based National Crowd Funding Association (NLCFA).