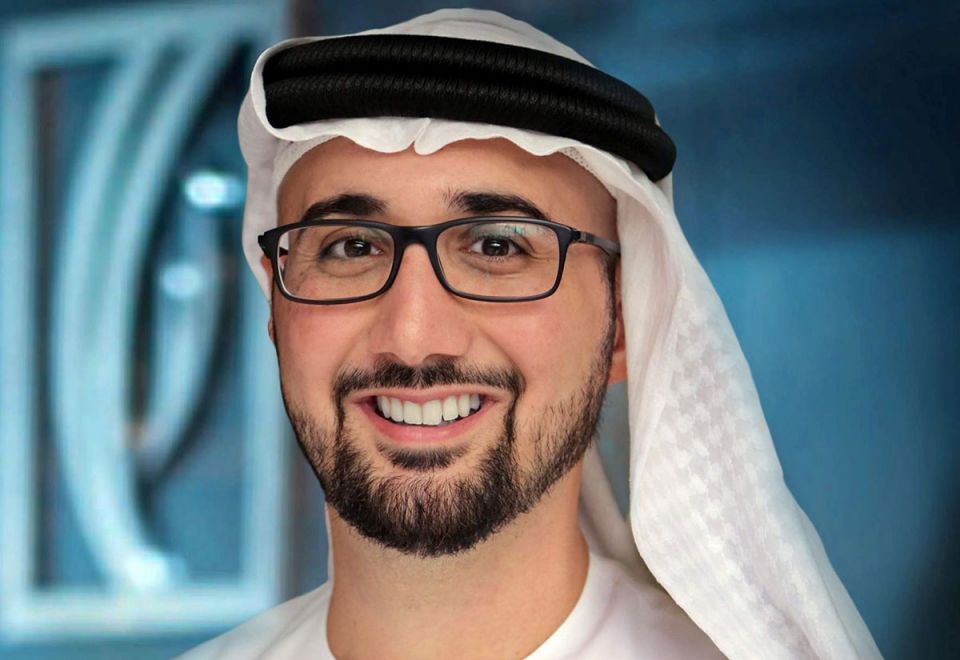 The idea of entrepreneurship has been romanticised in the Middle East, with many young people setting up businesses while unaware of the hardships that come with owning a business, according to Tariq Bin Hendi, executive vice president and head of Products & Advisory for Retail Banking & Wealth Management at the Emirates NBD Group.

Speaking at the quarterly Arabian Business Startup Academy, Bin Hendi said many young people who are inspired by successful entrepreneurs with wealthy backgrounds do not consider the financial downfalls of a failed business.

“People have romanticised entrepreneurship too much. I think there is a balance that needs to be met. A lot of these young folks have been very guarded and shielded their whole lives. These are not the Steve Jobs and so on who had to rough it out in a garage,” he said.

“Let’s not be ignorant to the fact that most of these successful people came from wealth or had access to a lot of wealth. A lot of the youth that are trying to do this, don’t have that and if they do have it, are really treated harshly if things don’t go well,” he added.

“I understand that [venture capitalists] are looking for disrupters, but unfortunately, many of the conversations I have with entrepreneurs are about fads. Everybody wants to become a cupcake entrepreneur at some point. There’s a relative discussion and then an absolute discussion,” he said.

Fahim Al Qasimi, partner at UAE-based corporate advisory and investment ﬁrm AQ&P, also said at the event that aspiring entrepreneurs should be aware of the fact that successful start ups are few and far between.

“The top 2% are success stories, but we shouldn’t romanticise [entrepreneurship] for every person…  The [successful start ups] are the exceptions. These are inspirational stories of people who worked extremely hard to get to where they are,” he said.