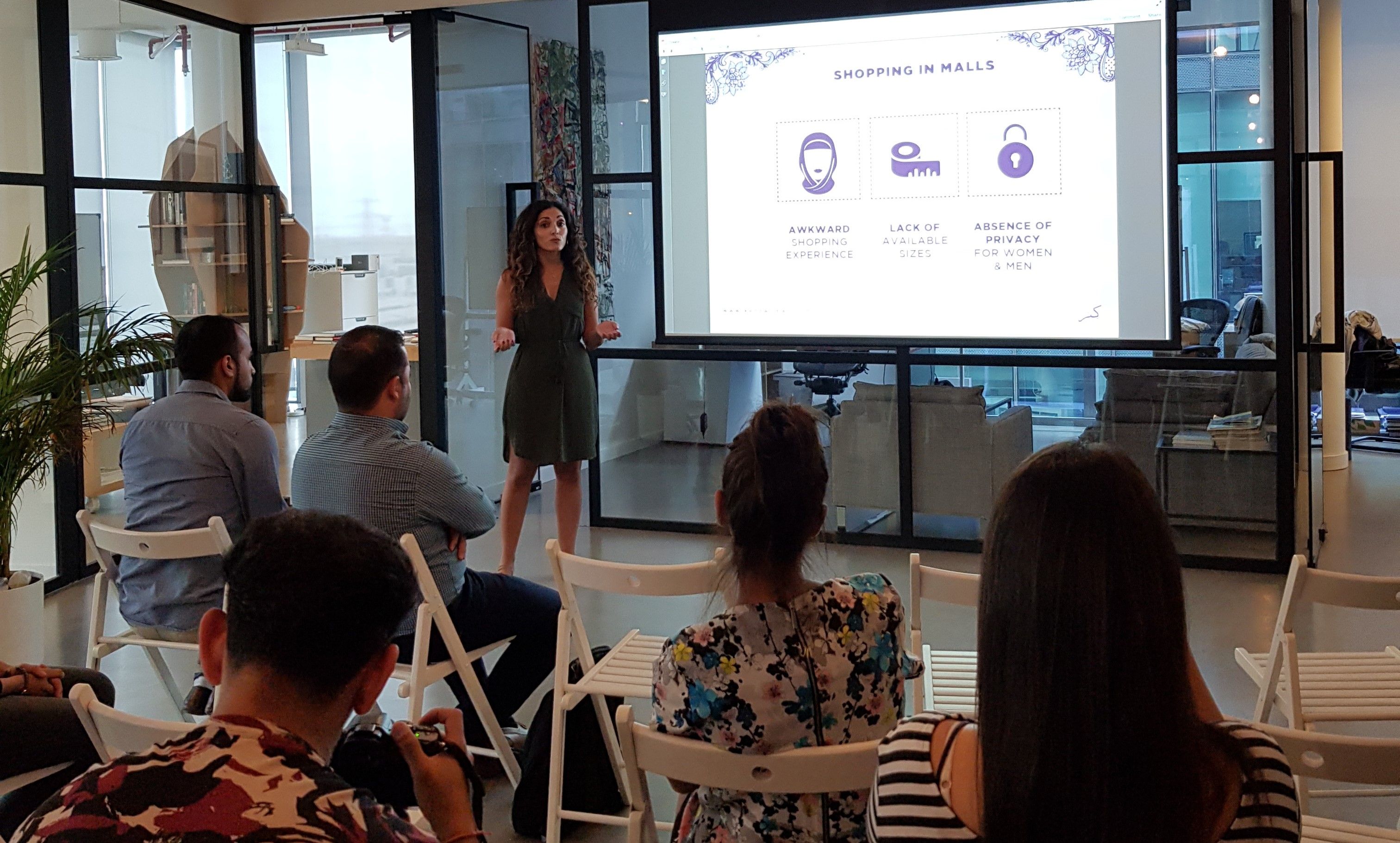 Entrepreneurship in Palestine: More than just a job

SOURCE: Wamda - Entrepreneurship in Palestine: More than just a job

For many startups in Palestine, entrepreneurship is not only a choice of employment, but a form of resistance. With restrictions faced by few others in the region, Palestinians are turning to startups to battle through daily life and nurture a nascent ecosystem.

A World Bank study published in 2018 found that 19 new startups are created annually by highly educated founders (85 per cent with a university degree and 27 per cent with graduate degrees) in Palestine, higher than Lebanon or Tanzania, two countries that share a similar technology landscape.

Women are also more active in Palestine with 23 per cent of startups in Gaza and the West Bank led by women, higher than Beirut (19 per cent) and New York (12 per cent).

“It’s resistance. If I didn’t try, I would feel like I was giving up and losing hope in a way,” says Christina Ganim, co-founder and chief executive officer (CEO) of Kenz Woman, an e-commerce site selling women’s lingerie.

Ganim studied and worked in the US before returning to Ramallah to set up her business in 2015.

“It was very important for me to try to come back and contribute. There is so much talent in Palestine, so much potential, so many fresh grads looking for opportunities,” she says.

Entrepreneurship and technology give opportunities to Palestinians and others facing a similarly uncertain future like Iraq or Syria and Yemen, to operate across borders.

“Technology is a lot more sustainable than handing out money or other conventional methods of aid,” says Zahra Shah, program manager of Iraq at Re:Coded, who was formerly at Gaza Sky Geeks. “To support youth in conflict-afflicted areas, you support them with employment, with skills.”

There are some 20 accelerator programmes in Palestine and 51 investors according to the World Bank of which 75 per cent are angel investors and the remainder venture capitalists (VC).

“The pool of investors is limited, the VCs are very small,” says Laila Akel, chief operating officer at Redcrow. “For us as a security startup we find more positive reactions outside of Palestine and region.”

Over the past six years, VC firms have invested $150 million in 40 companies in Gaza and the West Bank. By comparison, startups in Beirut have managed to secure $82.5 million in the past two years alone.

The lack of funding is compounded by the small size, political situation and poor infrastructure that make the Palestinian ecosystem one of the toughest for startups.

“One of the main challenges is the ecosystem itself, it is not mature enough to work together,” says Ganim. “The government is not fully aware of what a startup is, they don’t give complete resources, so they treat them like regular companies.”

For those in Gaza, the challenges are amplified with movement severely restricted. Leaving the territory can take around three months to get a visa.

“The disconnection makes things impossible, investors can’t reach startups [in Gaza],” says Saleem Summour, co-founder and CEO of Lavender, an Arabic marketplace that enables users to create dynamic websites in Arabic. “If there is a problem in Palestine in terms of supply or moving money, we have it probably a hundred times more in Gaza.”

But despite the difficulties, there is a great deal of hope. Few entrepreneurs complain of a lack of skills, the talent and determination is evident. Many in the diaspora maintain contact with Palestine or return, bringing with them new ideas, innovation and working practices.

“The most important thing is not only capacity-building or financial resources. What they lack is exposure and connection with other people who have successful profiles in this field, to give them a chance to learn and connect for future opportunities,” says Ghassan Amayra, director at MENACatalyst a non-profit organisation promoting entrepreneurship in Palestine.

Entrepreneurship in Palestine: More than just a job