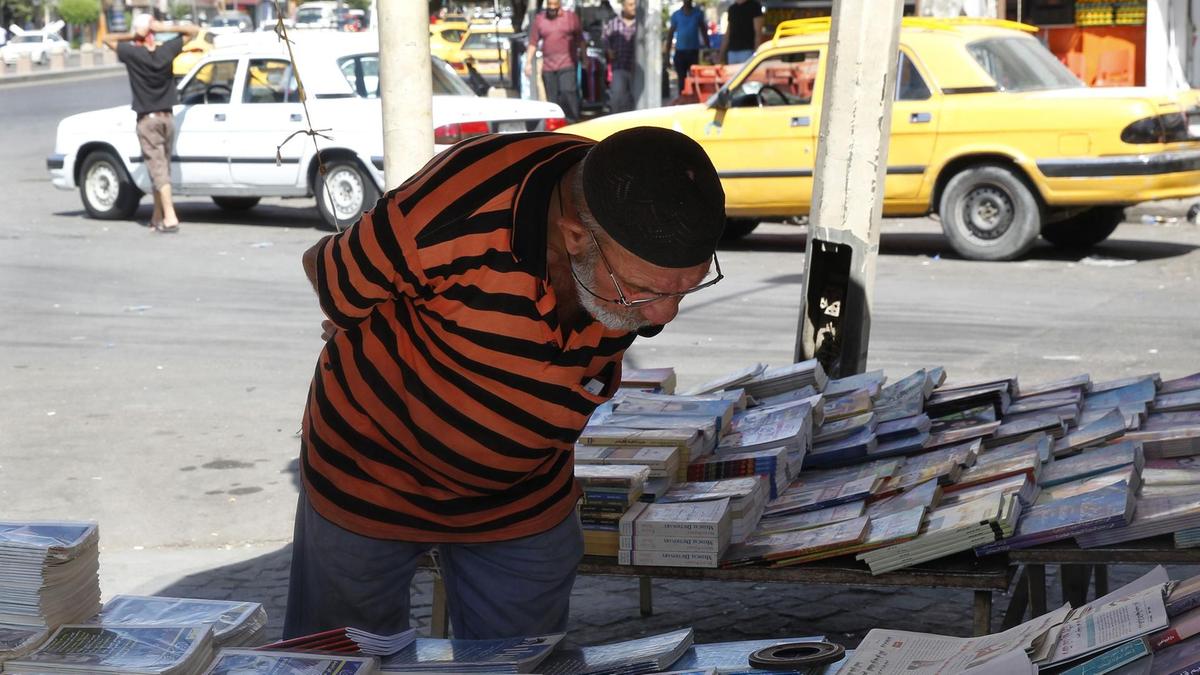 By Emily Burlinghaus / The National

SOURCE: The National - Entrepreneurs in Iraq won’t end corruption but they will drive private sector reform

Since Iraq’s federal elections on May 12, the country’s newly elected political parties have failed to restore any semblance of trust in the government.

The Iraqi Supreme Court did not ratify the results of the election until August 19, Parliament remained suspended for over two months before it finally met on September 3, and major protests have raged across central and southern Iraq all summer over a lack of basic services.

Iraqis’ trust in the government is unlikely to increase under the next administration; the historically low election turnout, candidates’ heavy reliance on patronage networks, and the previous administration’s public struggle to expel ghost soldiers, sentence officials to prison for embezzlement, and eliminate superfluous government positions attest to that.

Iraq today ranks 168 out of 190 countries on the World Bank’s 2018 Ease of Doing Business Report, down three spots from last year. And SMEs, which constitute about two-thirds of private sector employment in Iraq, are more likely than large firms to view regulations as inconsistent and also report the need to make informal payments to officials during tax inspections. In addition, they face lengthier delays in navigating import/export markets given their comparatively limited access to contacts, finance, market information and intermediaries.

But pioneers willing to brave the uncertainty have already driven change in business regulations, licensing rules and access to education.

One such pioneer is responsible for the passage of the first e-commerce law in his province. Hevi Manmy, the founder of Bazary Online, a Kurdistan-region based delivery service similar to Amazon, encountered difficulties licensing his business given the absence of e-commerce laws and confusing and contradictory regulations governing imports of retail goods. His visit to the local government office in Sulaymaniyah requesting permission to start an e-commerce business in 2014 provided the catalyst for the province’s first e-commerce law.