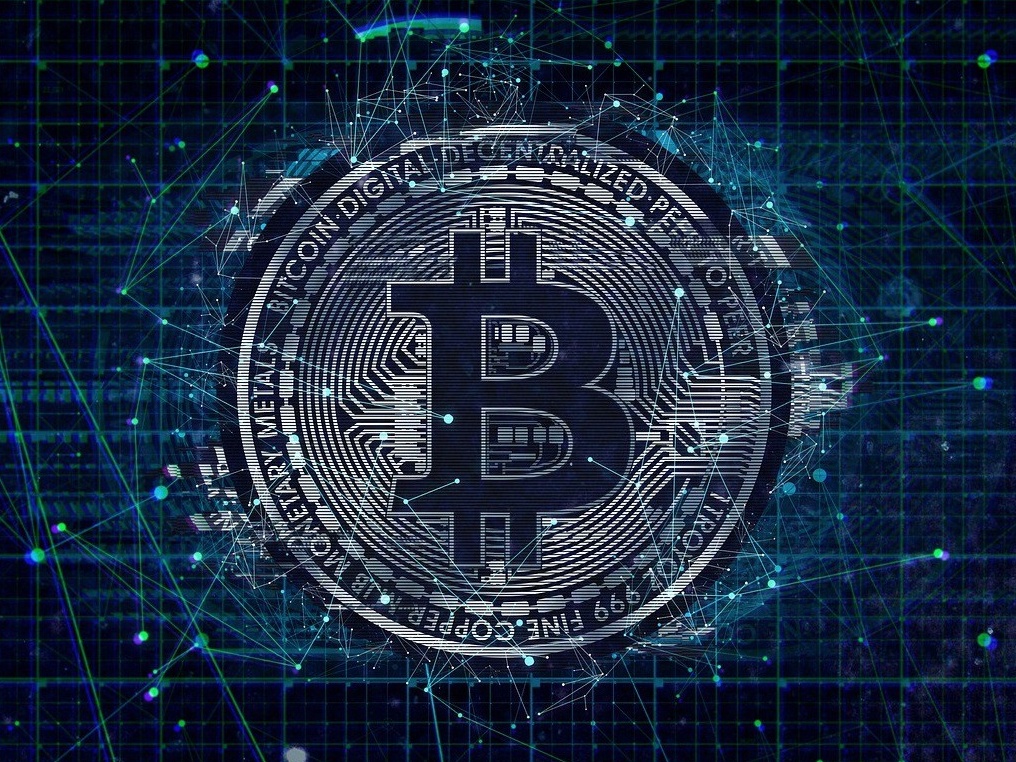 Numerous activities taking place in the MENA Crypto and Blockchain industry, as the market continues to grow

The Blockchain scene in the GCC (Gulf Cooperation Council) countries has reached new heights over the last few years. This summer has been especially exceptional in terms of Blockchain investments, implementations and launch of crypto asset exchanges.

Following the preliminary launch of DEX Exchange, Havyn, Bitoasis, and Arabian Bourse in UAE, Bahrain has witnessed the launch of SprinkleXchange, the first ever Ethereum based decentralized stock exchange in the country.

According to Zawya, Token Open banking platform received investments from several banks in the region, showing the growing stream of investment into Blockchain projects.

In KSA, OceanX and KSA Oracle has formed a partnership to support the entrepreneurs of the Kingdom, while Abu Dhabi’s Ghadan 21 and Hub71 accepted Bitoasis and others in their cohort. Raqamyah joined SAMA’s regulatory sandbox and Ethereum Islamic Compliant Platform being built by Block10 is seeking investment from GCC with an emphasis on KSA.

Blockchain implementations and infrastructure development have been growing rapidly as well.

UAE has announced that the country’s Blockchain Digital Identity project is going to be added by more government entities. The private sector is not falling behind either, as retail outlet giant Landmark Group and HSBC are already using Blockchain for trade finance between UAE and Asia. Moreover, the Dubai Chamber of Commerce has decided to offer Blockchain solutions to its partners and members, in collaboration with ICC and Perin. Among other companies that implemented Blockchain in their operations, Emirates NBD and Nestle are noteworthy.

Realizing the growing need in the region, IBM is expanding their operations across different parts of MENA, specifically in Egypt to focus on Blockchain AI and IOT. Microsoft has also launched two data centers for Azure in UAE that hosts Blockchain as SaaS.

Furthermore, the CEO of Dalma Capital has confirmed that the company will be utilizing Tezos Blockchain platform to launch STOs worth more than $1 billion, along with BTG Pactual.

All these activities have made it very clear that the MENA region is gradually becoming one of the most prominent hubs for crypto and Blockchain, and this trend won't stop anytime soon.

Numerous activities taking place in the MENA Crypto and Blockchain industry, as the market continues to grow