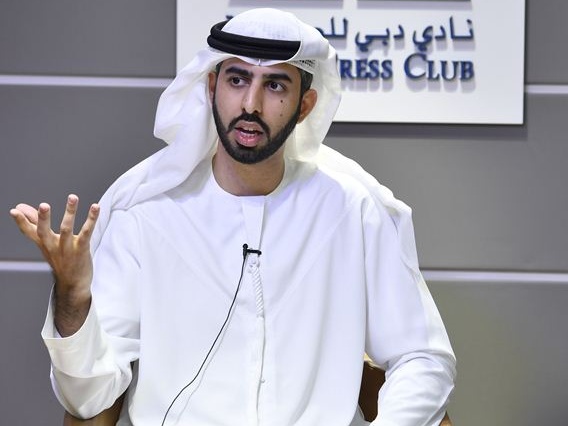 Enhancing the Emirati youth’s skills and knowledge on AI is key, says Minister of State for Artificial Intelligence

The UAE is taking major initiatives in order to align its interests with the UAE Artificial Intelligence Strategy 2031 and become a dominant country in AI.

The launch of the 2nd edition of the UAE AI Summer Camp was among those initiatives as the country looks to establish a generation of talented young people accomplished enough to utilize modern technology to build their own future. The UAE AI Summer Camp took place on July 22nd in Dubai, Abu Dhabi, Ras Al Khaimah and Umm Al Qaiwain, and gathered a considerable amount of school students and university undergraduates from all around the United Arab Emirates.

The Minister of State for Artificial Intelligence, Omar bin Sultan Al Olama, highlighted that the success and popularity of the summer camp showed that the UAE youth was gradually more interested in modern technology.

Al Olama also stressed on the importance of developing the Emirati youth’s skills and awareness on the tools and applications of artificial intelligence, which would eventually help the country’s end goal of employing AI to build an integrated development process in accordance with the continual changes in diverse sectors, and foresee future challenges.

Ultimately, the UAE AI Summer Camp will assist in training 10,000+ students in artificial intelligence by the end of the year and intends to create a new generation of technology experts who will help strengthen the country’s economy by growing an AI-based business environment.

Enhancing the Emirati youth’s skills and knowledge on AI is key, says Minister of State for Artificial Intelligence