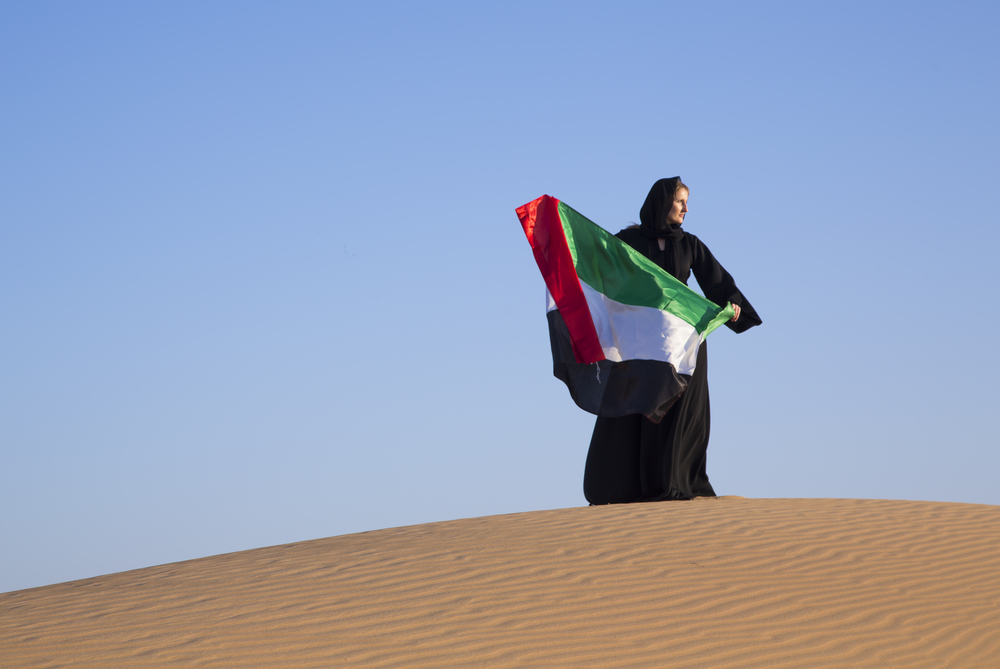 Emirati “Women on the Course of Zayed”

By Edmon Abdul Nor / AMEinfo

SOURCE: AMEinfo - Emirati “Women on the Course of Zayed”

How do we know that Emirati women are powering up the business environment in the country? Saxo bank tells us.

Saxo Bank, the leading Fintech specialist revealed its UAE-based female trader clients have increased by 139% since December 2016, with women now constituting 10% of all Saxo Bank-registered online traders in the UAE – up from 8% in December 2016. Steve Weller, CEO of MENA region for Saxo Bank, said: “The triple-digit percentage increase in UAE-based female traders using our online platforms reflects the success of several government-led initiatives to empower women,” said Weller. “A long-time regional trendsetter, the UAE is assuming a global leadership position in spearheading initiatives which facilitate women’s increasingly diverse place in the workforce, whether in public and private sector boardrooms or in entrepreneurial roles driving multi-sector start-ups. Consequently, the country’s progressive policies are empowering women to take charge of their own financial futures.”

Tuesday will see the UAE celebrate Emirati Women’s Day to highlight the importance of Emirati women’s contribution and role in the country’s development.

2018, being the Year of Zayed, the occasion tomorrow, which was initiated by Sheikha Fatima Bint Mubarak, Chairwoman of the General Women’s Union (GWU), will be held under the theme “Women on the Course of Zayed.”

Sheikh Zayed Al Nahyan played a key part in encouraging women’s growth and progress in the UAE and was once quoted as saying: “Nothing makes me happier than seeing women take their exceptional role in society, and nothing must obstruct their advancement.”

Emirati women have proven themselves in various positions, including as the Speaker of the Federal National Council (FNC), as ministers in the federal government, where nine female ministers make up 27% of the ministerial assembly. They also have a presence in the diplomatic corps, armed forces, in national service, police, and security, according to Gulf News.

Driven by confidence, passion and tireless enthusiasm here are some Emirati women that are taking Shaikh Zayed’s legacy forward:

Eida Al Muhairbi is an Emirati entrepreneur and inventor who has 100 international inventions under her name, according to KPI.

Out of those 100 inventions, 46 are recognized within the World Intellectual Property Organisation (WIPO).

Emirati “Women on the Course of Zayed”