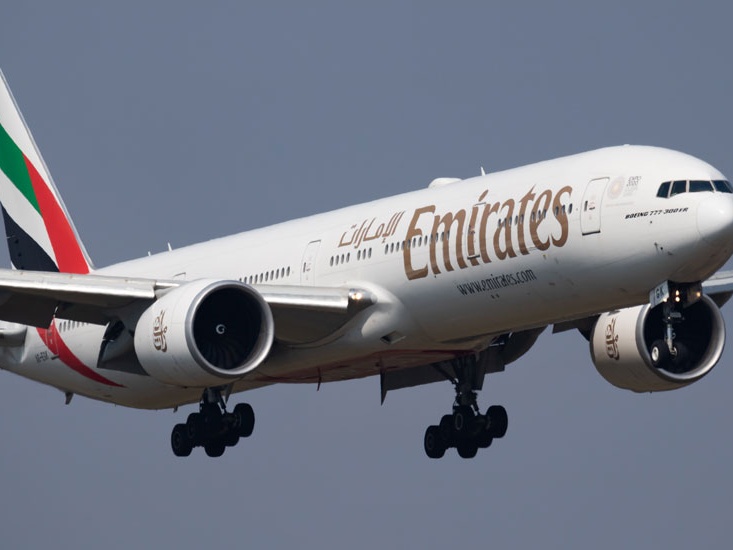 Today San Francisco based Loyyal announced that its enterprise blockchain loyalty solution is in production in the Emirates Skywards rewards program, and the companies have signed a three-year deal. The relationship was initially reported last August.

Similar to many other solutions, one of the most significant blockchain benefits is reducing the effort involved in reconciling separate systems. For example, if airline points can be earned by using certain taxis, then the car company and airline need to agree on the claim. By having a shared system, the reconciliation should disappear.

Other benefits include better transparency and traceability, a reduction in fraud and improved reporting.

The company’s activities in the region date back to 2016 when Loyyal helped develop Dubai Points to incentivize tourism. At the time, a senior executive at UAE telecoms firm du, Carlos Domingo, commented: “Dubai Points will incentivize tourists to visit other locations that may be suited to their preferences by rewarding them with points when they visit, and allowing for dynamic redemption based on what they value.” Domingo subsequently went on to found blockchain tokenization firm Securitize.

Last August, Loyyal announced a funding round of an undisclosed amount from Asian investors. They included Unblock Ventures, part of LINE Corporation, the major Japanese messaging company. Additionally, the Japanese owner of Indeed and Glassdoor, Recruit, is an investor. Loyyal founder and CEO Gregory Simon spent a significant proportion of his career in Japan, including six years as Head of International Sales at JP Morgan Chase.

Before the August funding round, the company raised at least $5 million, according to Crunchbase.