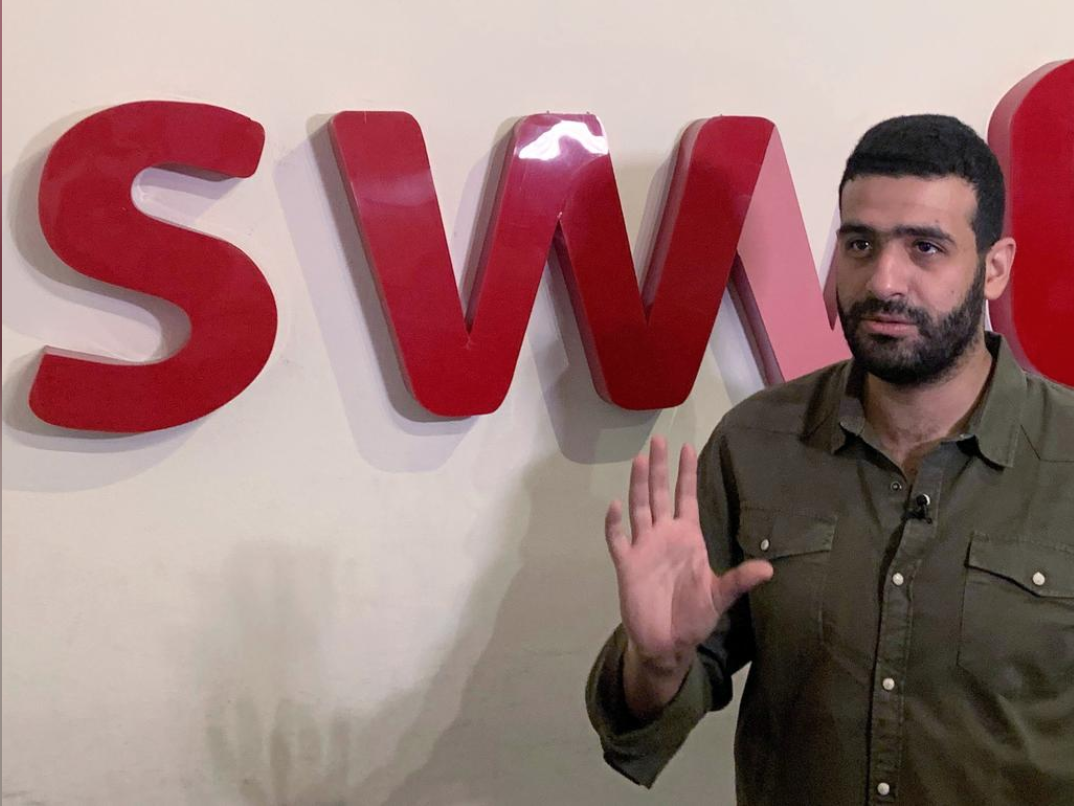 Egyptian transport technology start-up Swvl will expand into two cities in Pakistan in the next two weeks and begin operations in Nigeria’s commercial capital Lagos before the end of the year, its chief executive told Reuters.

The firm, which operates buses along fixed routes and allows customers to reserve and pay for them using an app, will also expand into Manila in the first half of next year, its co-founder and CEO Mostafa Kandil told Reuters.

“We will enter Lagos before the end of the year, and our eyes are on Dar es Salaam and Abidjan,” he said. The firm is also planning to launch in other South East Asian markets, he added.

Kandil said the company is seeking to raise more than $100 million in a financing round in the first half of next year, and is targeting a $1 billion valuation in the next five years.

Since its launch in April 2017 Swvl has secured the biggest round of funding for a tech start-up in Egypt.

“We were a company worth about $2 million two years ago and our paid-up capital is now $80 million,” he said.

Kandil said he hoped Swvl would eventually go public, but did not say on which stock exchange. He said he would in the longer term also consider a buyout offer from the likes of ride-hailing giant Uber (UBER.N).

Kandil, 25, said the company has been losing money, but expects to turn a profit in two to three years.

“This year we have entered about seven new cities and next year we are targeting another 10 to 20 new big cities,” Kandil said.

The Cairo-based firm, which is due to move its headquarters to Dubai in November, launched in Nairobi about six months ago and began operations in Lahore in July.

“We aim to reach one million trips a day in Egypt over the next five years,” said Kandil.

He and two other young Egyptian co-founders, Mahmoud Nouh and Ahmed Sabbah, own more than 30% of the company, he said.

The Swvl app, which has fixed bus routes, uses the passenger’s location and destination to determine the shortest possible trip time based on the nearest bus stop.

Uber and regional competitor Careem began operating their own bus services in Egypt in late 2018, competing directly with Swvl.