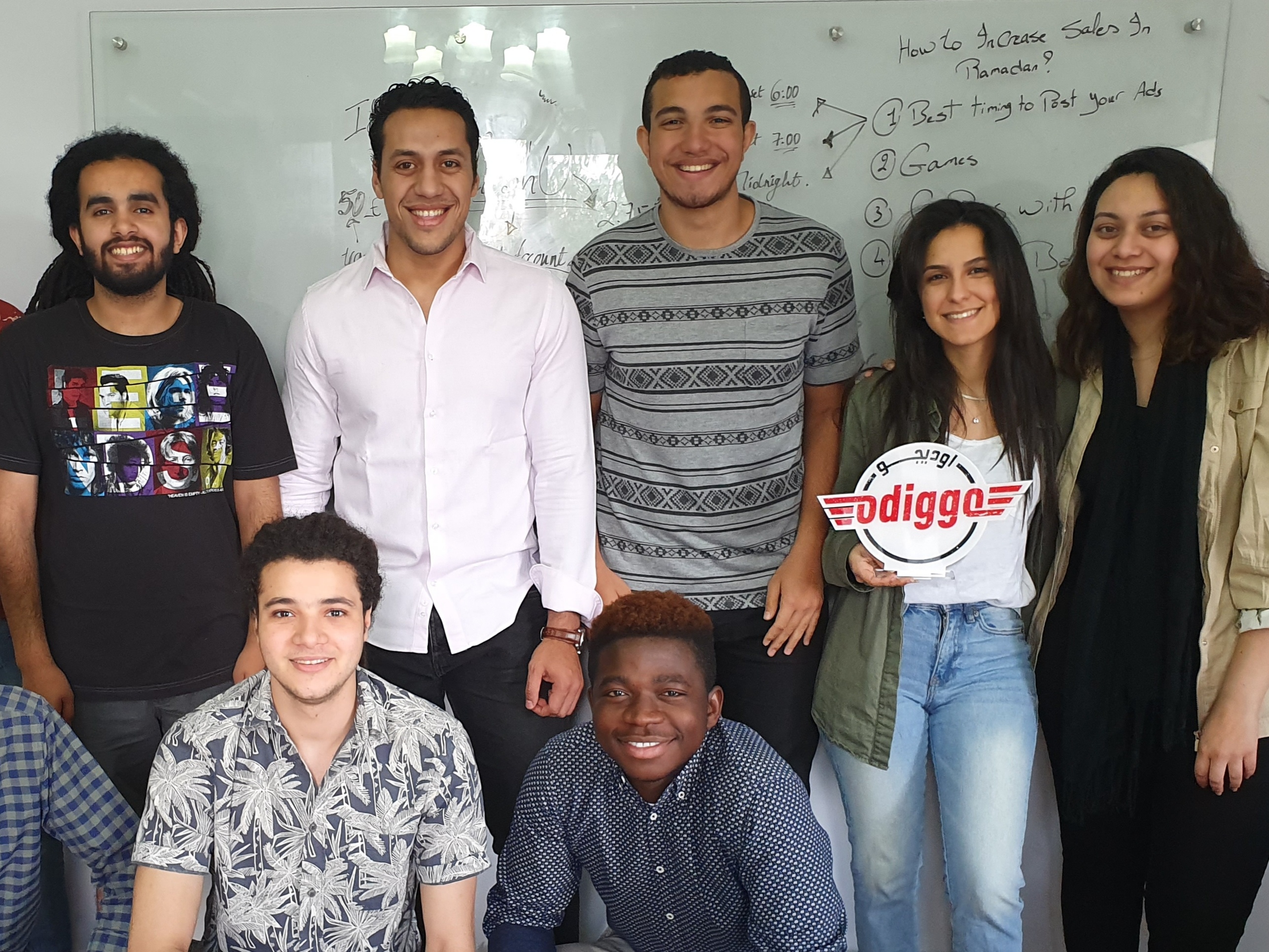 Egyptian startup Odiggo raises $180K in SEED funding from an angel investor as it looks to make buying car parts and services as simple as buying a t-shirt online!

SOURCE: Forbes Middle East - Egyptian startup Odiggo raises $180K in SEED funding from an angel investor as it looks to make buying car parts and services as simple as buying a t-shirt online!

Egypt-based e-commerce platform for car parts Odiggo has raised $180,000 in a seed round from a Saudi angel investor Saeed Al Jaberi, valuing the company at $1.250 million.

The new investments will be used to expand the company’s operation to Saudi Arabia where it recorded the highest traffic and the best conversion rate so far. The new platform is expected to launch next July.

The company also plans to boost its technical infrastructure to make it more scalable and reliable to the users.

Founded in 2017 by two Egyptians Ahmed Omar (CEO) and Khaled Omar (CFO) alongside the Jordanian Wissam Saleh (CTO), Odiggo connects customers with established car parts and services suppliers all around Egypt. The company generates revenues by getting 7%-22% commission on every transaction on their website.

“The platform has the highest Arabic content for car parts in the Middle-East, we will integrate services along with the products in the platform, and we are having order processing automation along with AI bots and we have a dope digital marketing experience on the team, and a big competitive advantage that we have a tech company backing us up technically,” says Ahmed Omar, co-founder and CEO of Odiggo.

He added that “we have created the first platform in the world to complete the cycle from the start of your car issue or error, until it disappears, giving the world's biggest car transportation platforms the luxury to fix their cars with the best prices.”

Valeo, one of the biggest car manufacturers in the world, is now exclusively selling on Odiggo platforms. It is selling the parts of over 30,000 items and fulfilling directly from their warehouse in Turkey to anywhere in the world shipped and fulfilled by Odiggo.

Automotive aftermarket in the Middle East is forecast to increase from $11 billion in 2017 to reach $16 billion in by 2022, according to the recent report by TechSci Research.

Globally, the automotive aftermarket market is expected to grow from its current value of $1 trillion to more than $1.42 trillion by 2024, according to new research by Global Market Insights.

Egyptian startup Odiggo raises $180K in SEED funding from an angel investor as it looks to make buying car parts and services as simple as buying a t-shirt online!