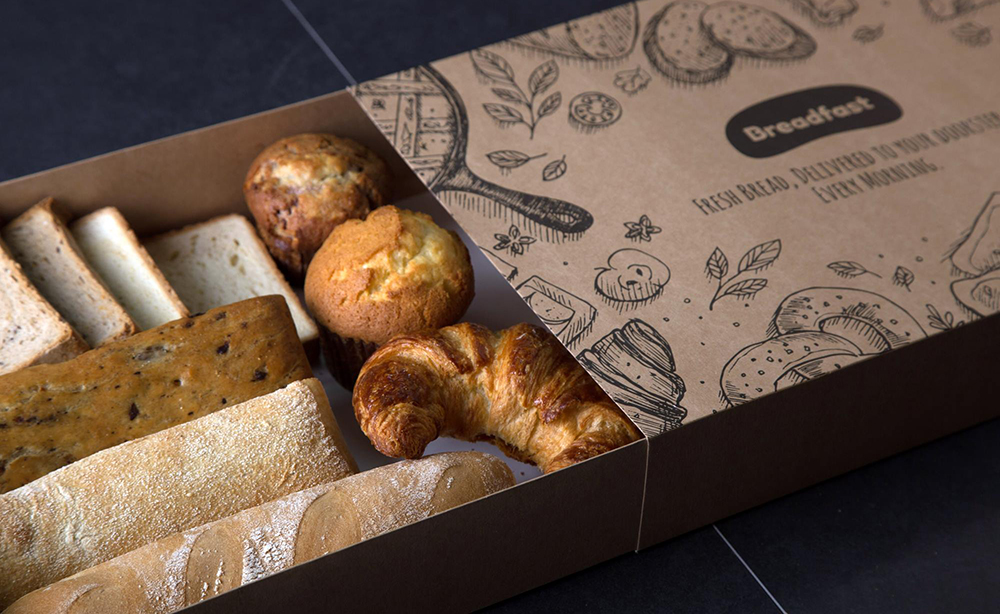 Cairo-based bakery delivery startup Breadfast has just snagged a seed investment round led by global giant 500 Startups, along with recently launched VC Averroes Ventures. The startup, founded in 2017, has been making waves in the Egyptian startup ecosystem, with their beautifully packaged breakfast and bread boxes, delivered on a subscription-based model, to areas in Cairo such as New Cairo, Al Rehab and Madinaty.

Some of its founders, Mostafa Amin and Mouhammad Habib, are some of the country’s most perseverant entrepreneurs, both having built startups that are powerfully transforming Egypt’s society. Nafham, an EdTech startup founded by Habib along with Mostafa Farahat, is one of the Middle East’s largest online platforms crowdsourcing lessons, not only form the Egyptian official curricula but also the Syrian one. Amin, on the other hand, co-founded Egyptian Streets, one of the few independent news platforms in the country, as well as Refugee Streets. Indeed, both Nafham and Egyptian Streets were featured by Startup Scene as some of the Egyptian tech platforms tackling the refugee crisis. Another of its co-founders, Abdallah Nofal also hails from a previous business, having co-founded software startup MarginUX.